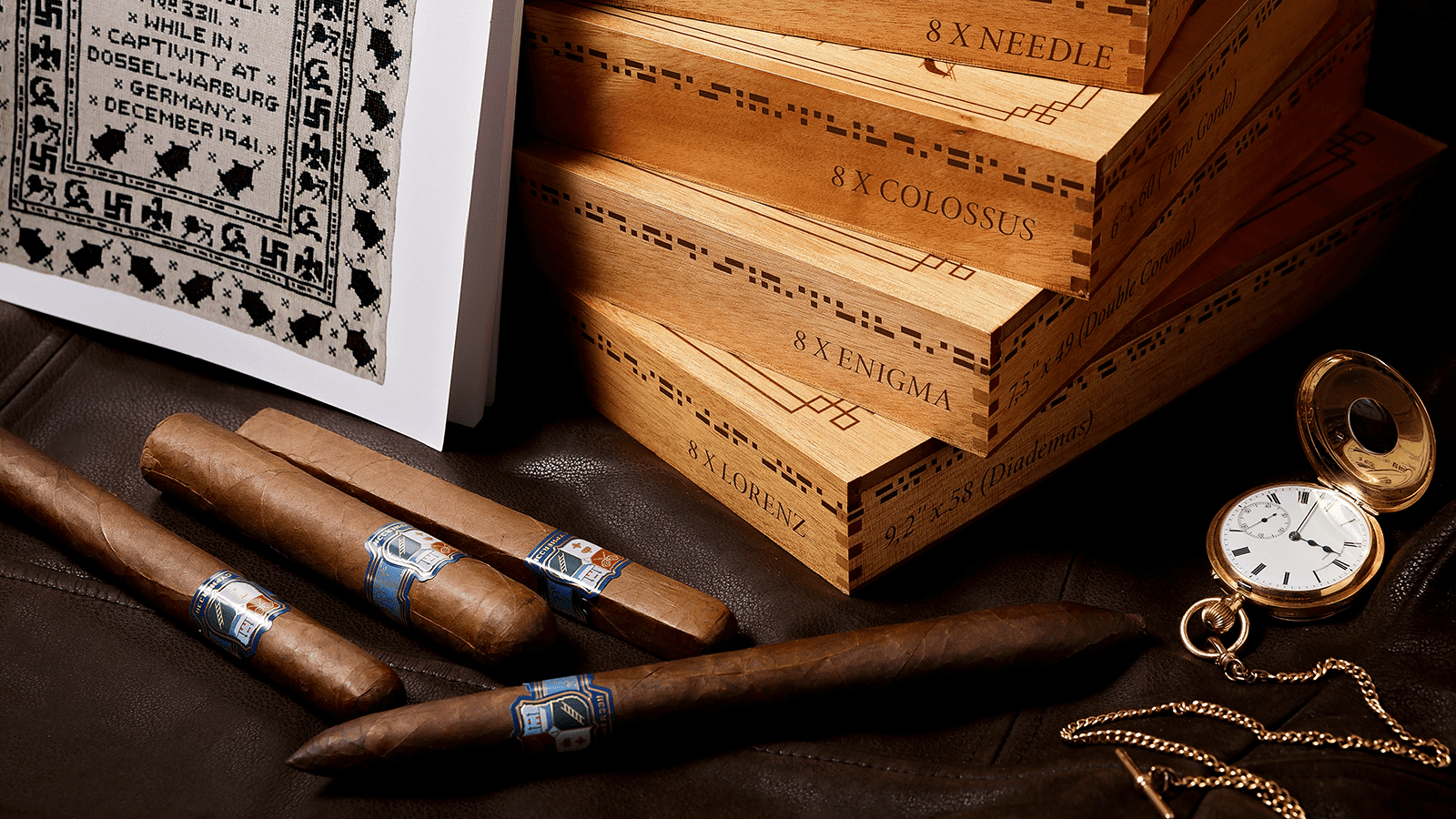 “I have always wanted to honor my grandfather’s artistic legacy as well as his service during WW2. It was not until 2012 when the Imperial War museum confirmed that not only did my grandfather conduct a brave protest against the Nazis with his cypher messages hidden within his artwork created within the war prisoner camps, but that he was also a member of MI9 which included the planning of POW escapes, the gathering of intelligence and the passing on of that intelligence through clandestine communications to London,” says Jeremy Casdagli, the Founder of Casdagli Cigars. 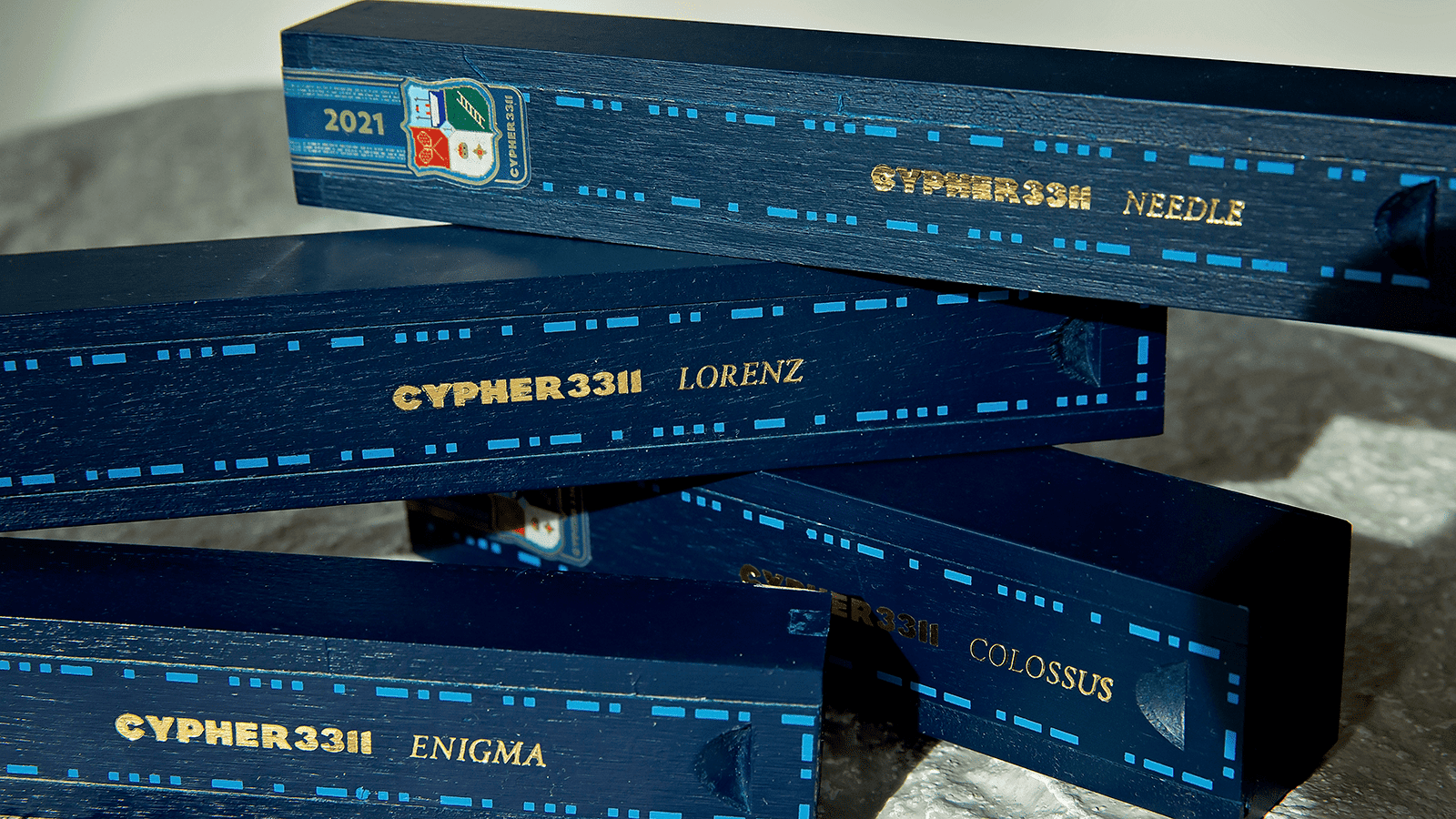 The blends chosen and the imagery on the packaging contain hidden messages that the smoker can discover. The exotic tobaccos of the Cypher 3311 vitolas are rare and expensive, thus creating a truly unique blend that also requires extra aging once the cigar is made. Each cigar will indicate its year of production on its box.

The release of the Cypher 3311 Line is restricted to only 16,000 cigars per year, and there will only be a maximum of 4,000 of each of the four cigars made annually. In this initial release in 2022, there will only be 8,000 Cypher 3311 cigars available. The new cigar line will be presented at this year’s PCA Trade Show in Las Vegas, USA. The Cypher 3311 Line will be available as a limited general production available to Casdagli Cigars’ distributors worldwide from July 2022. A percentage of every cigar sale will be donated to the Red Cross, whose relentless work continues to alleviate human suffering worldwide.

In celebration of the new cigar line, the luxury accessory brand Villa Casdagli Collection will also be republishing the book “A Stitch in Time. God save the King – Fu*k Hitler!” which is the primary source of inspiration for the Cypher 3311 cigar line. The book is composed by Jeremy’s father, Captain A. Casdagli RN, and depicts the four years in the life of Major A. T. Casdagli, Jeremy’s grandfather, from 1941-to 1945 as a POW during WW2. 25% of the book’s proceeds will be donated to the Red Cross. Also, there will be the Cypher 3311 thematic silk pocket square. Both items will be available for purchase at Villa Casdagli Collection online shop.

All cigars come in 8-count traditional plain wood slide-top boxes. Each cigar is packaged in an individual blue varnished “coffin” box. The MSRP will be $50-60 per cigar in the US. The line is made at the IGM boutique factory in San Jose, Costa Rica.