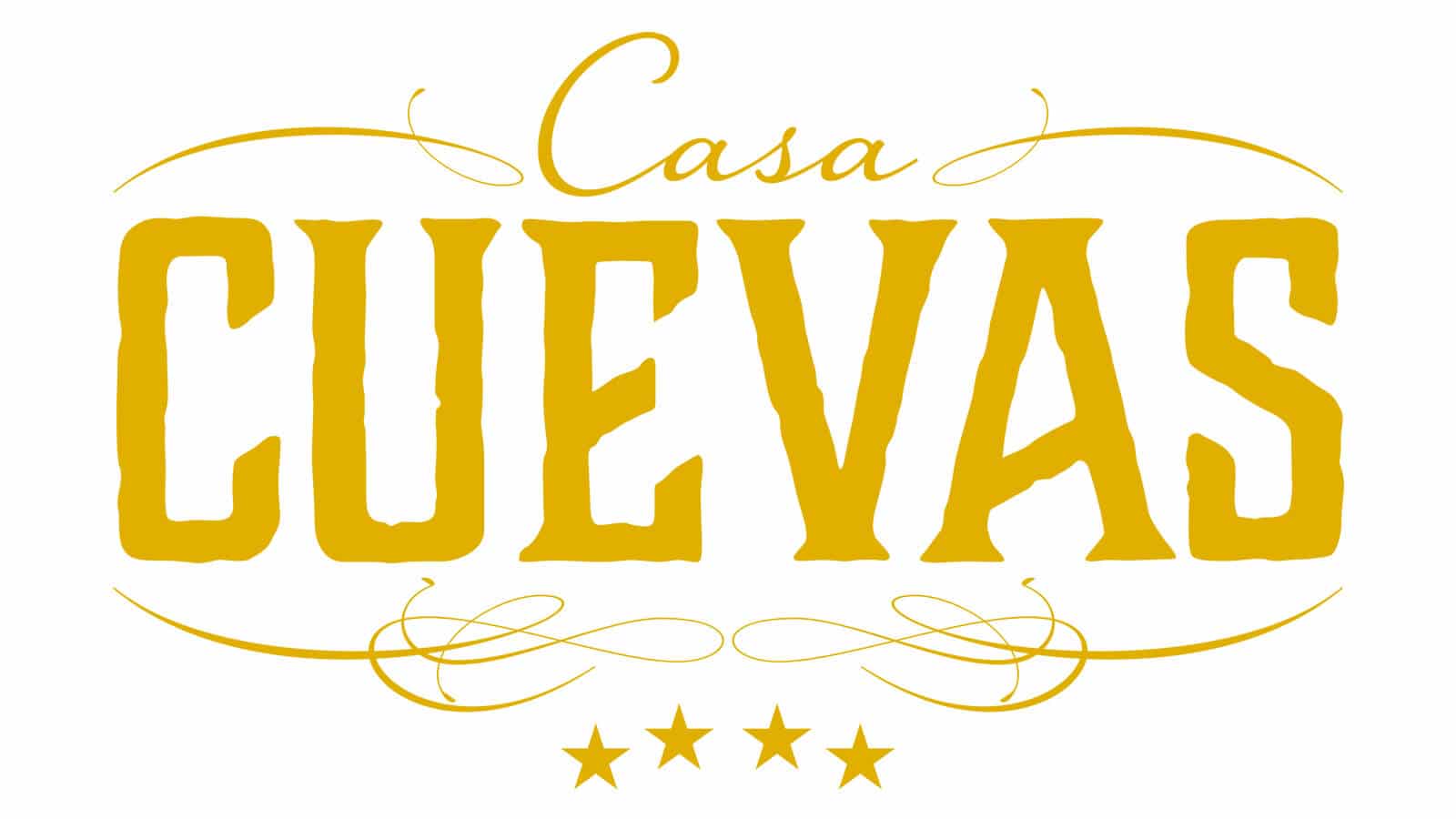 Casa Cuevas Cigars announced that their Casa Cuevas Prensado line would receive a secondary band. The additional band is to distinguish the Prensado from the brand’s core line of cigars. The Prensado line was released back in 2017. The addition of the secondary band will further distinguish this from the original Casa Cuevas core line. From the news release, Luis Cuevas, President of Casa Cuevas Cigars, said: “Because the Prensado is a 6 X 48, we felt that it was too similar in gauge to our Toro, which is 6 X 50. Thus, after much feedback on this issue from retailers and consumers, we knew it was time to accentuate the branding so as to fully distinguish the Prensado from the Toro when a consumer is simply looking at the layout of the cigars within a box. The Prensados, or box-pressed cigars, are a personal favorite of my father, my son, and I. We look forward to getting behind the Casa Cuevas Prensado and re-introducing the line in this new way.” 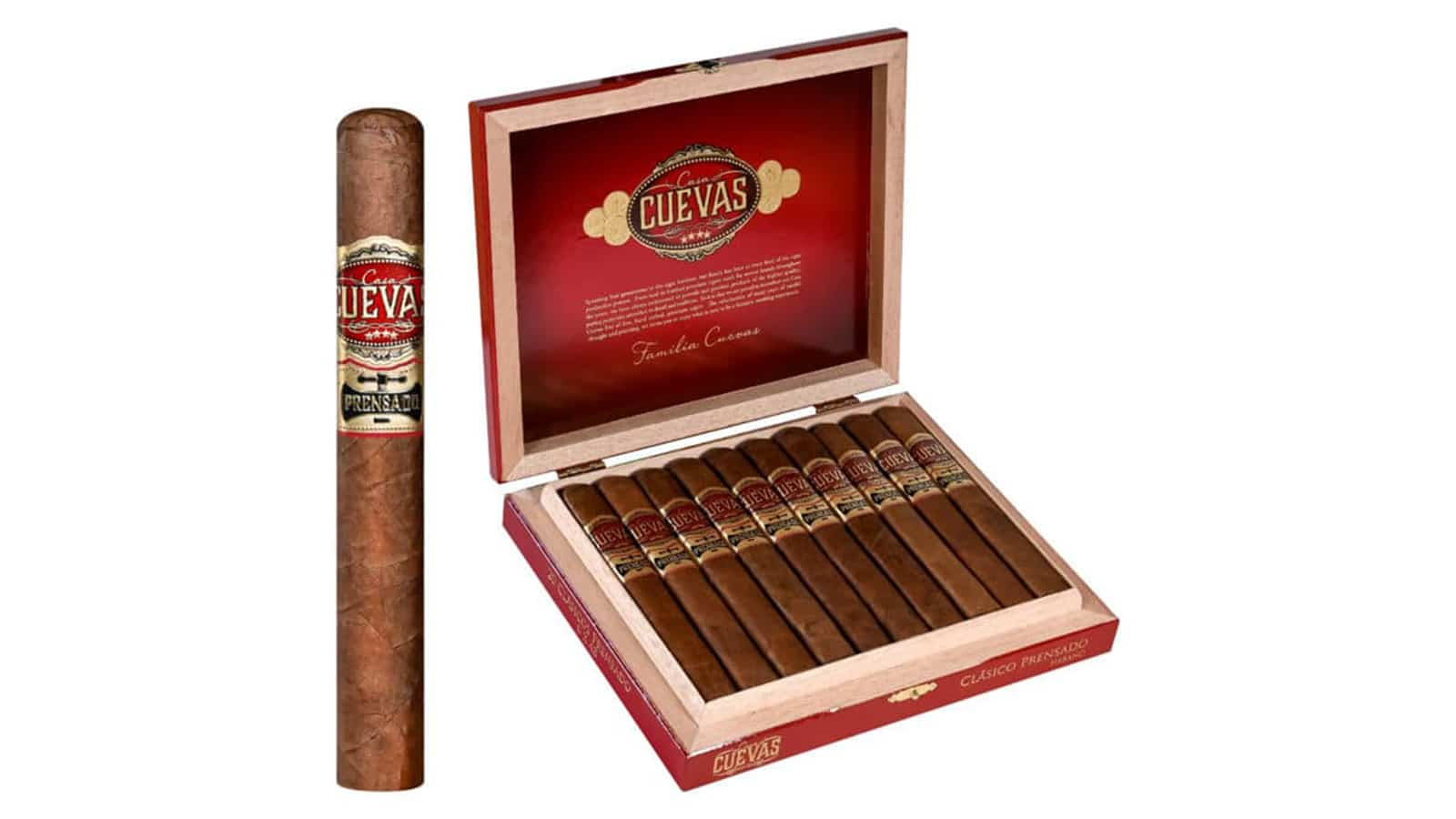 Casa Cuevas feels that the box-pressed Prensado really showcases the flavor of the wrapper and binder since less filler is used to achieve the box pressing. The box pressing takes longer for the cigar to take shape, so the line takes a long time maturing before being released. Also, from the press release, Master Blender Luis Cuevas, Sr., states: “Prensado cigars need adequate time being pressed. This is non-negotiable in our factory. Perfection takes time.” 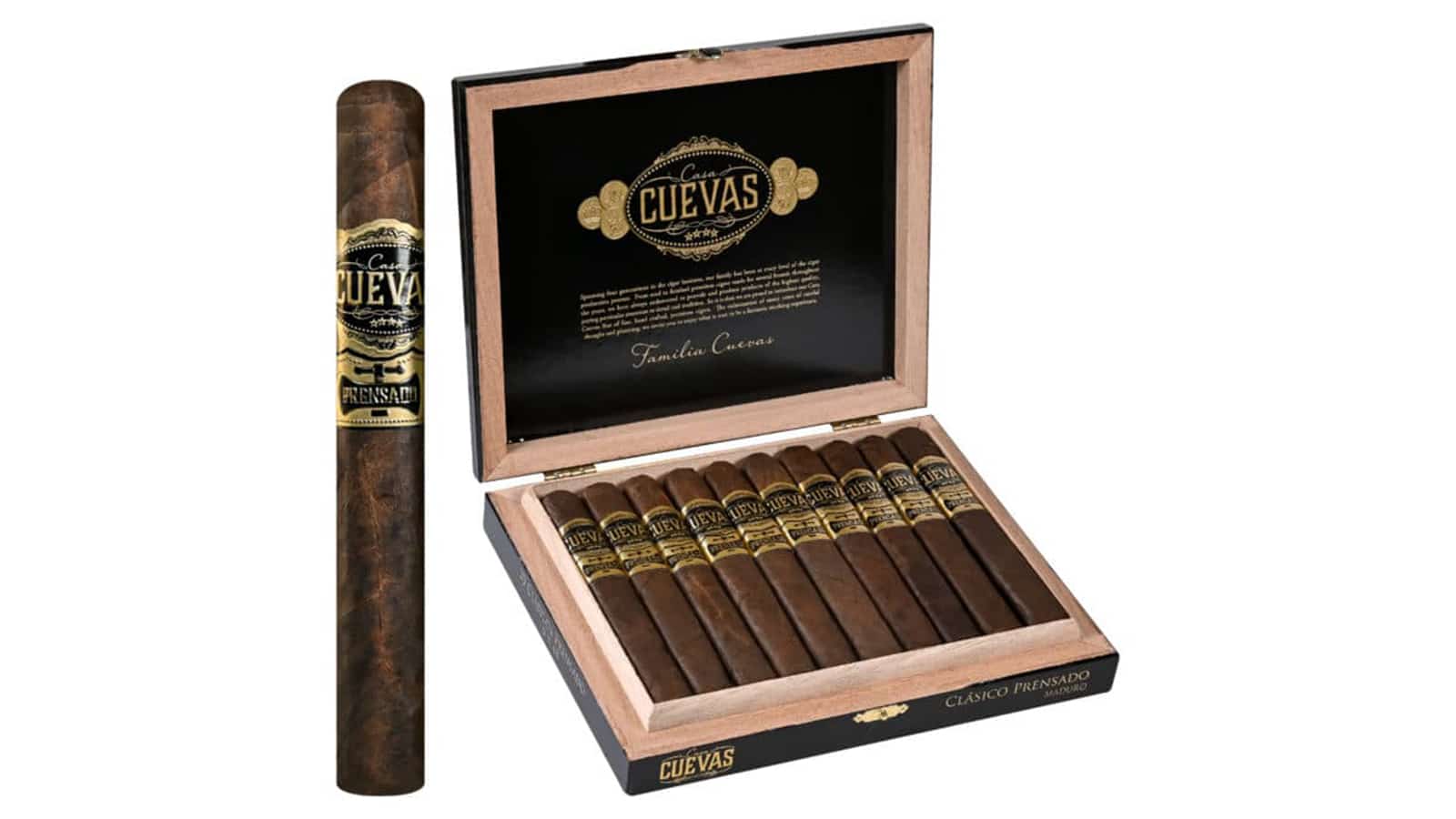 There are two versions of the Prensado, the Habano and a Maduro. Either version only comes in the box-pressed 48 by 152mm (6″) size. The Habano version uses an Ecuadorian Habano wrapper, Nicaraguan binder, and Dominican and Nicaraguan fillers. The Maduro version uses a Mexican San Andreas Maduro wrapper, Nicaraguan binder, and Dominican and Nicaraguan filler. Both blends are made in the Cuevas family-owned Las Lavas Cigar Factory located in Santiago, Dominican Republic.  The Habano Prensado has an MSRP of $8.20 per cigar, with the Casa Cuevas Maduro having an MSRP of $8.40 a cigar. The newly branded Casa Cuevas Prensado’s started shipping in September 2021.