CAO Borealis on its way to Canada

CAO Borealis on its way to Canada 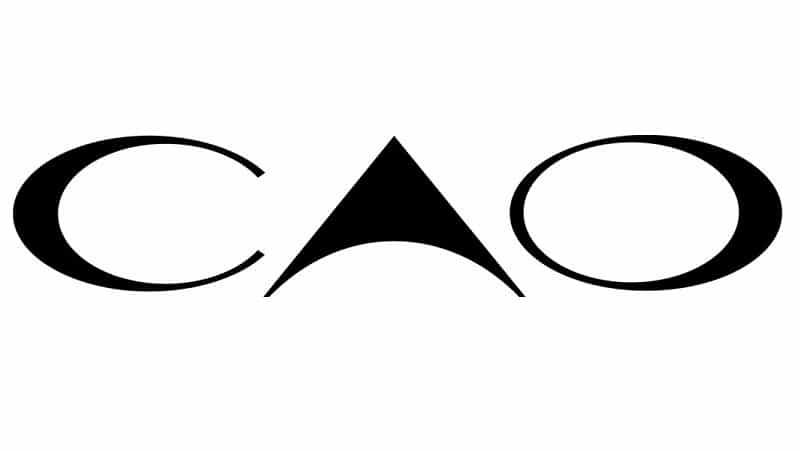 CAO Cigars is releasing its first regional edition exclusive to the Canadian market called CAO Borealis (from Aurora Borealis, also known as Northern Lights). The focus on Canada doesn’t stop there and carries over into the blend, which includes Canadian tobacco.

“When you think of great tobacco growing regions, tropical climates and hot, humid growing seasons come to mind. With Borealis, we wanted our fans to experience something new, so we once again took an unconventional path. This time, we’re featuring Canadian tobacco and are delivering a blend that has an air of something different. It’s an experience that’s enjoyable and colors slightly out of the lines. A cigar you’ll want to talk about. And that’s exactly what we wanted to deliver,” says Rick Rodriguez, CAO’s blender and ambassador, in a press release.

The Canadian tobacco is cultivated in the Southwest of the Ontario province, close to the Great lakes. A Cuban-seed varietal is grown in the humid and warm evenings of the region. The blend consists in detail of an Ecuadorian Habano wrapper over a Nicaraguan binder and filler tobacco from Canada and Nicaragua. CAO Borealis is made in the STG Esteli factory in Nicaragua and comes in two sizes: Robusto, 52 x 127mm (5″), and Toro, 54 x 152mm (6″). Both sizes are sold in 20 count boxes.

This new release will be a regular production line. To comply with Canada’s laws on cigar packaging, the cigars come in plain packaging and are supposed to ship to retailers on April 11.