Caldwell Eastern Standard Midnight Express Robusto is a stronger version of the regular Eastern Standard. The cigars are produced. The cigars are produced in the Dominican Republic at Caldwell’s own factory. The wrapper is a special Connecticut-Seed grown in the Arapiraca region in Brazil. The same wrapper is also used in Caldwell’s Last Tsar line.

There was a design update of different Caldwell lines back in 2019, which also included the Midnight Express. 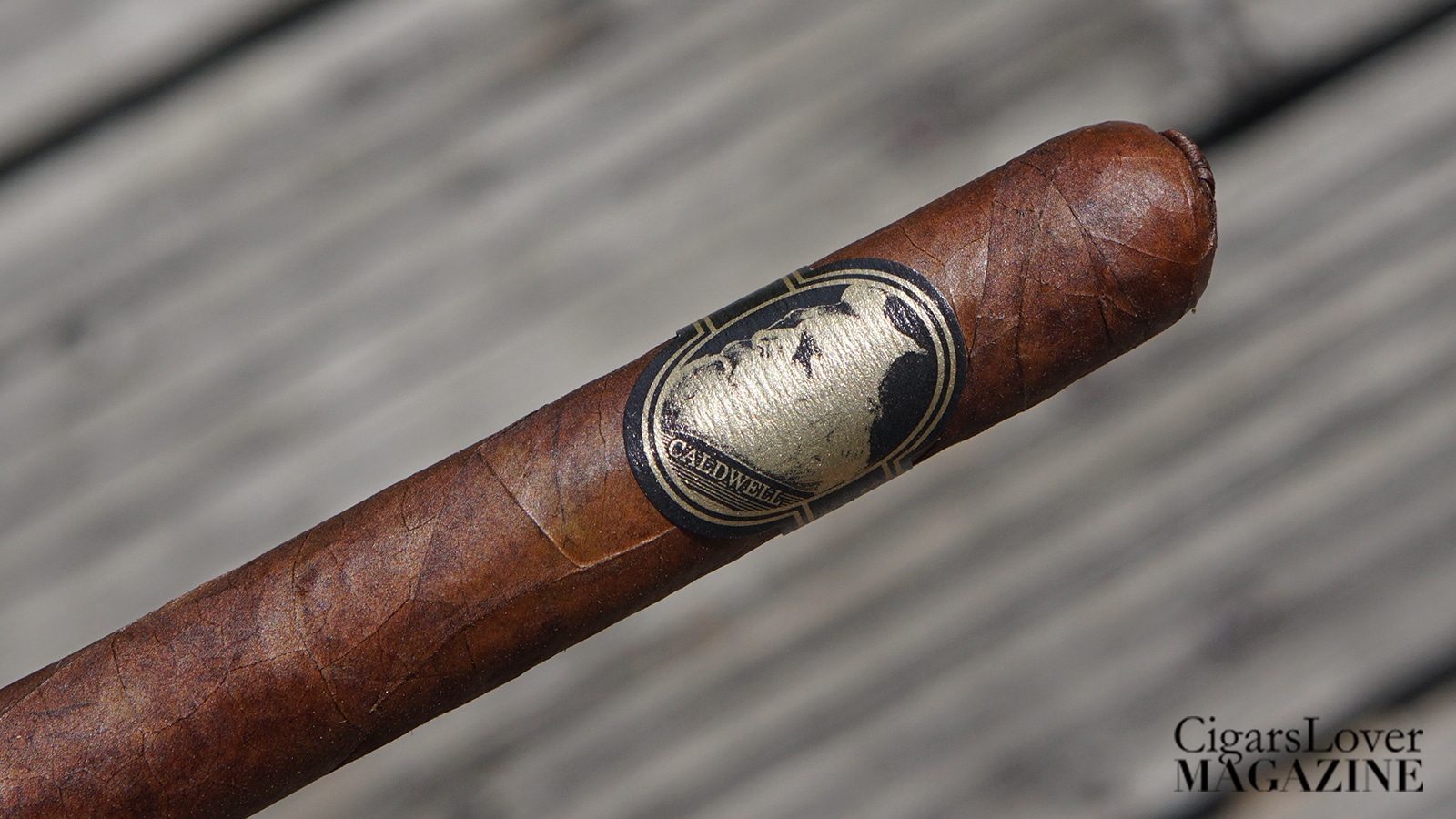 The wrapper is of a motley Colorado Maduro color and is oily and smooth to the touch. Filling is uniform and generous. 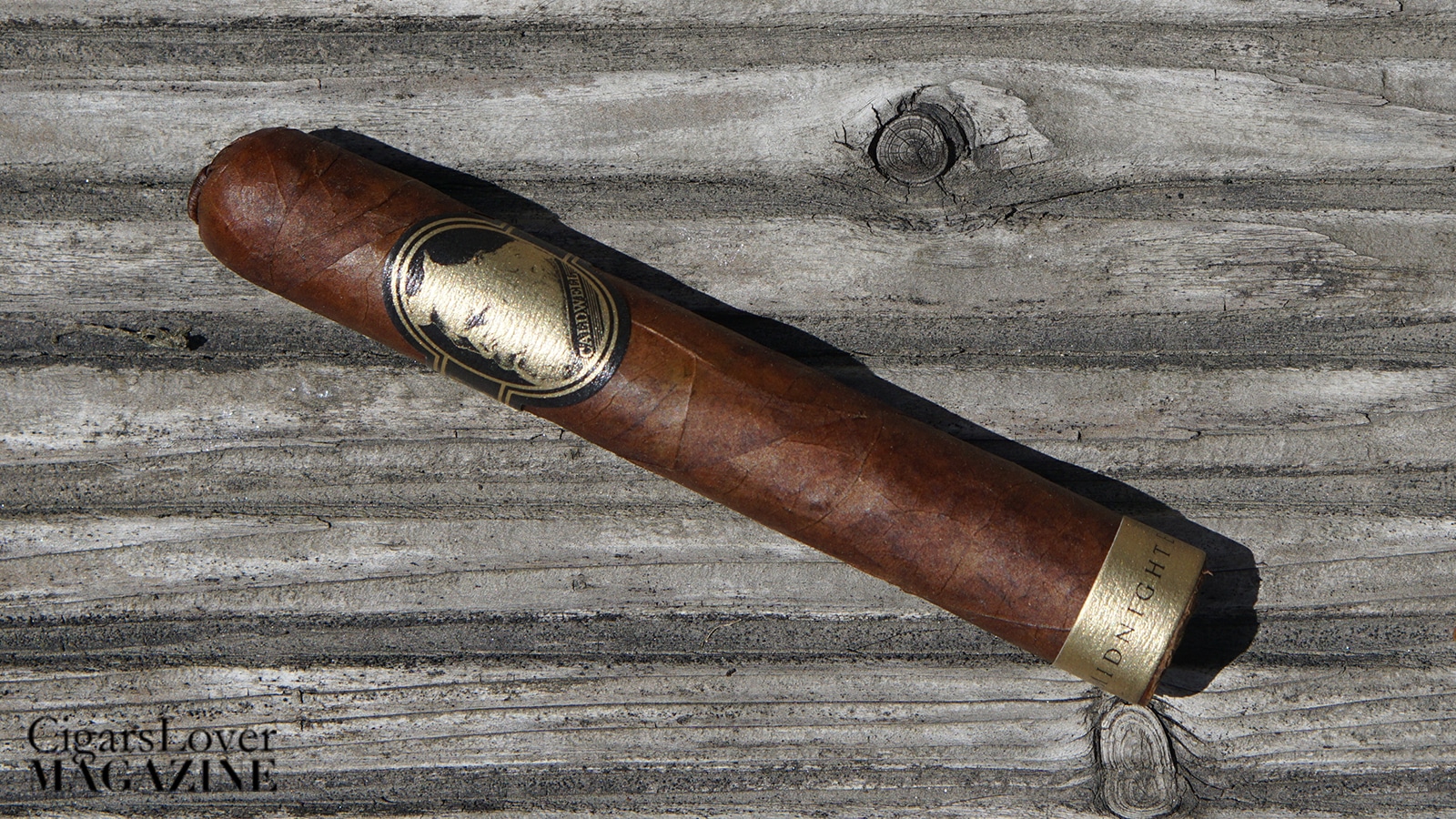 Caldwell Eastern Standard Midnight Express Robusto: notes of hay, wood, and spices are perceived in the cold draw. Once lit, the cigar opens with notes of earth, nuts, and coffee. 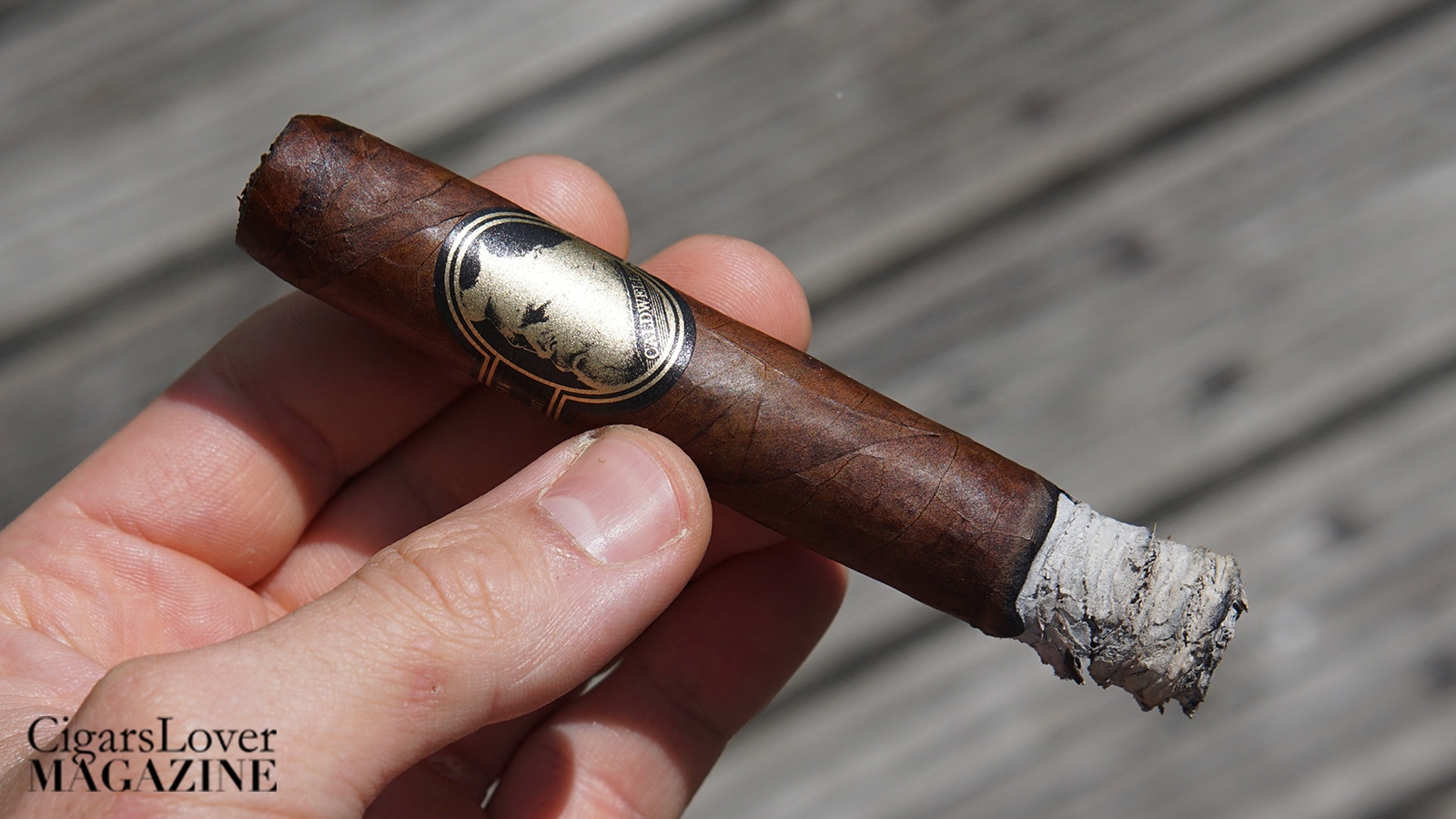 Further into the first third, the earth is joined by herbal notes upfront. Nuts, leather and wood follow. The smoke is quite sapid. Strength is close to medium (2,5/5).

The herbal note becomes more pronounced I the second third. Earth, leather, nuts and wood are still present. A coffee notes comes through from time to time. The burn, while not being uneven, is quite wavy. Strength is now at a solid medium level (3/5).

The flavor profile remains unchanged in the last third, but the smoke becomes somewhat sharp and slightly bitter. Strength is still medium bodied.

Overall, the Caldwell Eastern Standard Midnight Express Robusto has a broad and pronounced flavor profile. The smoke itself is somewhat rough around the edges and the sharpness, that becomes evident in the last third, is present throughout the smoke. A couple of month’s rest should round out the smoke nicely.