Bolivar Edicion Limitada 2018 Soberano, which translates into sovereign, is one of the three Limited Editions for this year. It was recently released, is was also preceded by the Romeo y Julieta Tacos (which was launched a couple of month ago). The only one missing from the trio is the H. Upmann Propios.

Per usual, all the tobaccos used for the Edicion Limitada have been aging for at least two years. 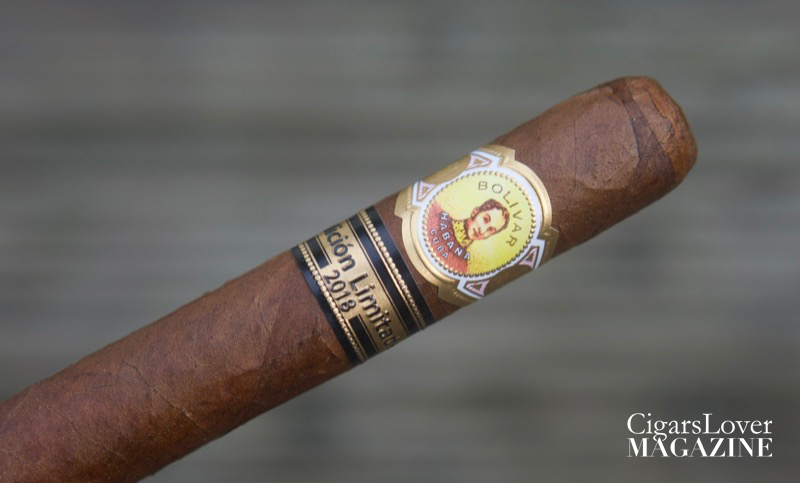 Wrapper is oily and of a Colorado Maduro shade. It is slightly rough to the touch. There are no gaps present and filling is rather generous. 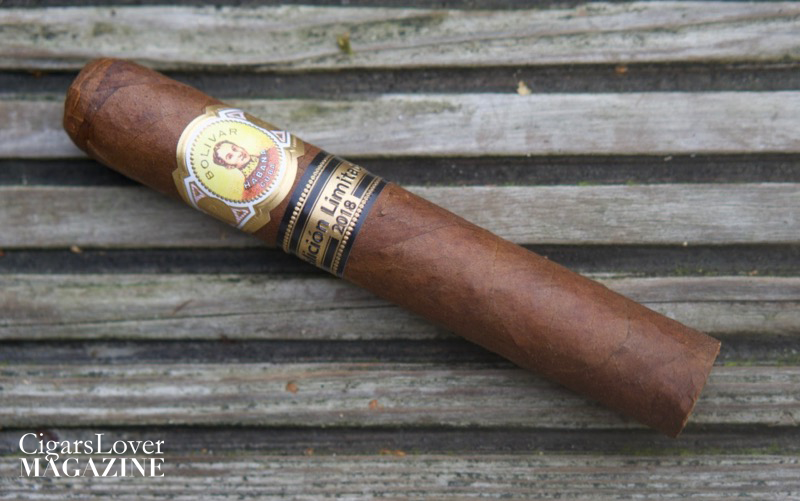 Bolivar Edicion Limitada 2018 Soberano: the cold draw brings spices and ripe fruits to the palate. Once lit, the cigar opens with notes of roasted coffee and wood.

Wood is the main flavor in the first third, which is immediately followed by coffee and walnut. The smoke. A mix of spices and the typical Bolivar lemon zest are perceptible in the retro hale. There is also some cream present. Strength is medium light (2,5/5) 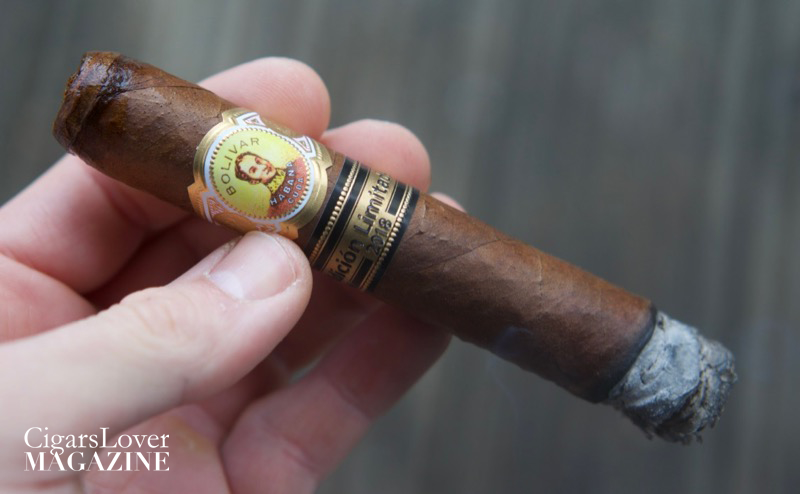 Settling into the second third, the profile becomes somewhat muted. Wood, walnut and some zest in the background are the only flavors that can be picked out. Strength remains unchanged.

There are not particular changes in the last third, except for the lemon zest that is now present on the palate. Some cream and walnut can be made out, here and there, as well. The smoke begin to turn bitter towards the end. Strength picks up slightly (3/5).

Overall, this Bolivar Edicion Limitada 2018 Soberano starts out promising. Unfortunately, that can’t be said for the remaining thirds. Flavors are almost nowhere to be found in the second third and the bitterness in the last third underlines the youth of the cigar. Hopefully, it will benefit from some down time in the humidor.