Blaum Bros Straight Bourbon is the entry-level expression of the core range of the Blaum Brothers distillery, opened in 2013 in a small town in Illinois. Their website explicitly states, rather ironically, that drinking whisky together was the only way for the brothers to overcome the initial difficulties in getting along together. Their first bourbon was released in 2018 and consists of 72% corn, 23% rye, and 5% malted barley. Distillation is described as searching for the “tails” that are “strangest, strongest, and dirtiest”. Maturation, of at least 3 years, takes place in grade 4 toasted barrels of 200 liters. 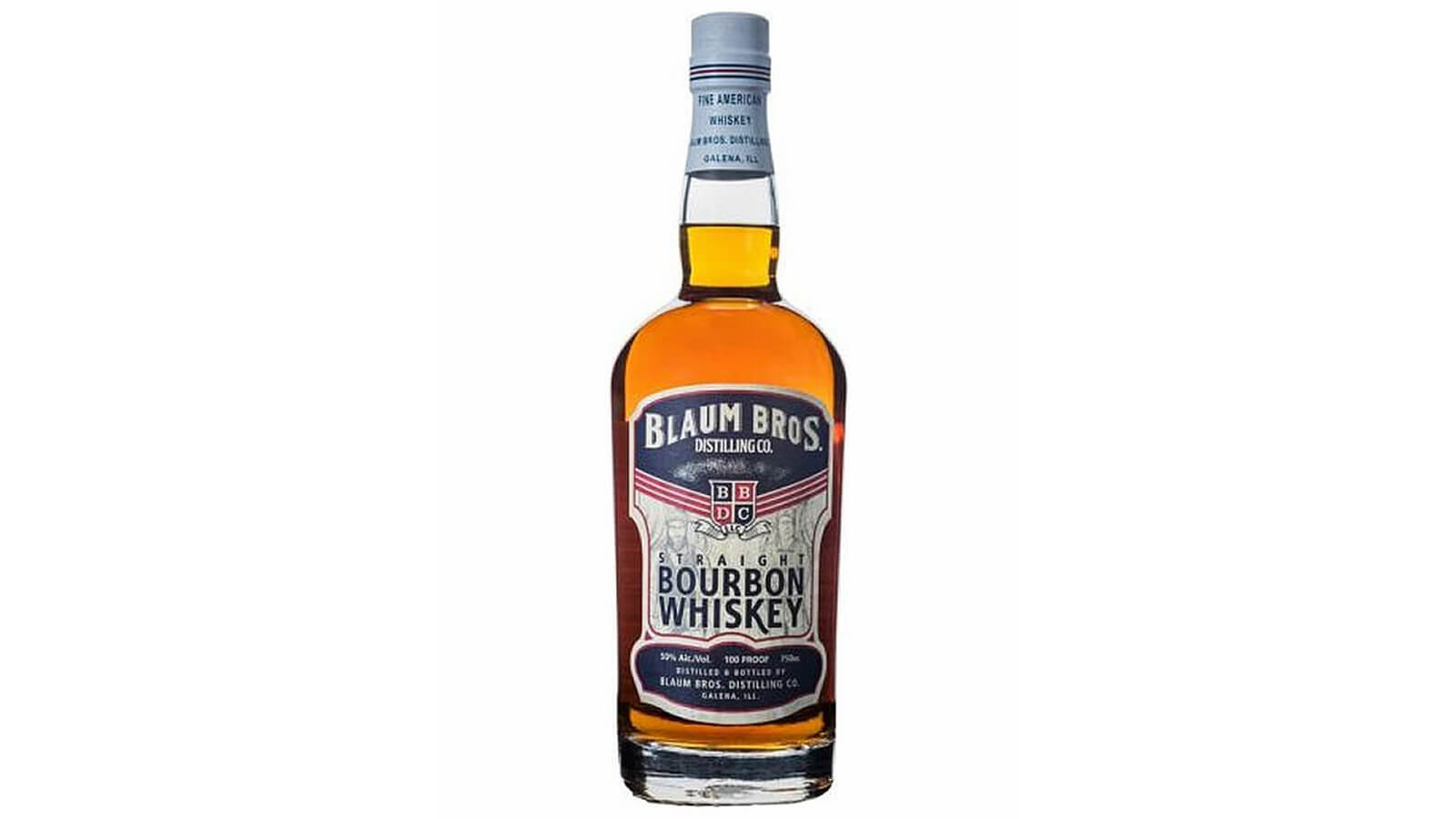 Just poured into the glass, it releases intense aromas of nuts, mainly pecan, accompanied by caramel and maple syrup, as well as hints of balsamic herbs.

It is mainly honey-based, with the addition of wood and sweet spices.

It releases a medium-long finish, where the spicy and wood components quickly become the undisputed protagonists.

Blaum Bros Straight Bourbon is overall an interesting bourbon, with the components of wood and spices as the true protagonists, flanked by honey and a well-integrated palate.