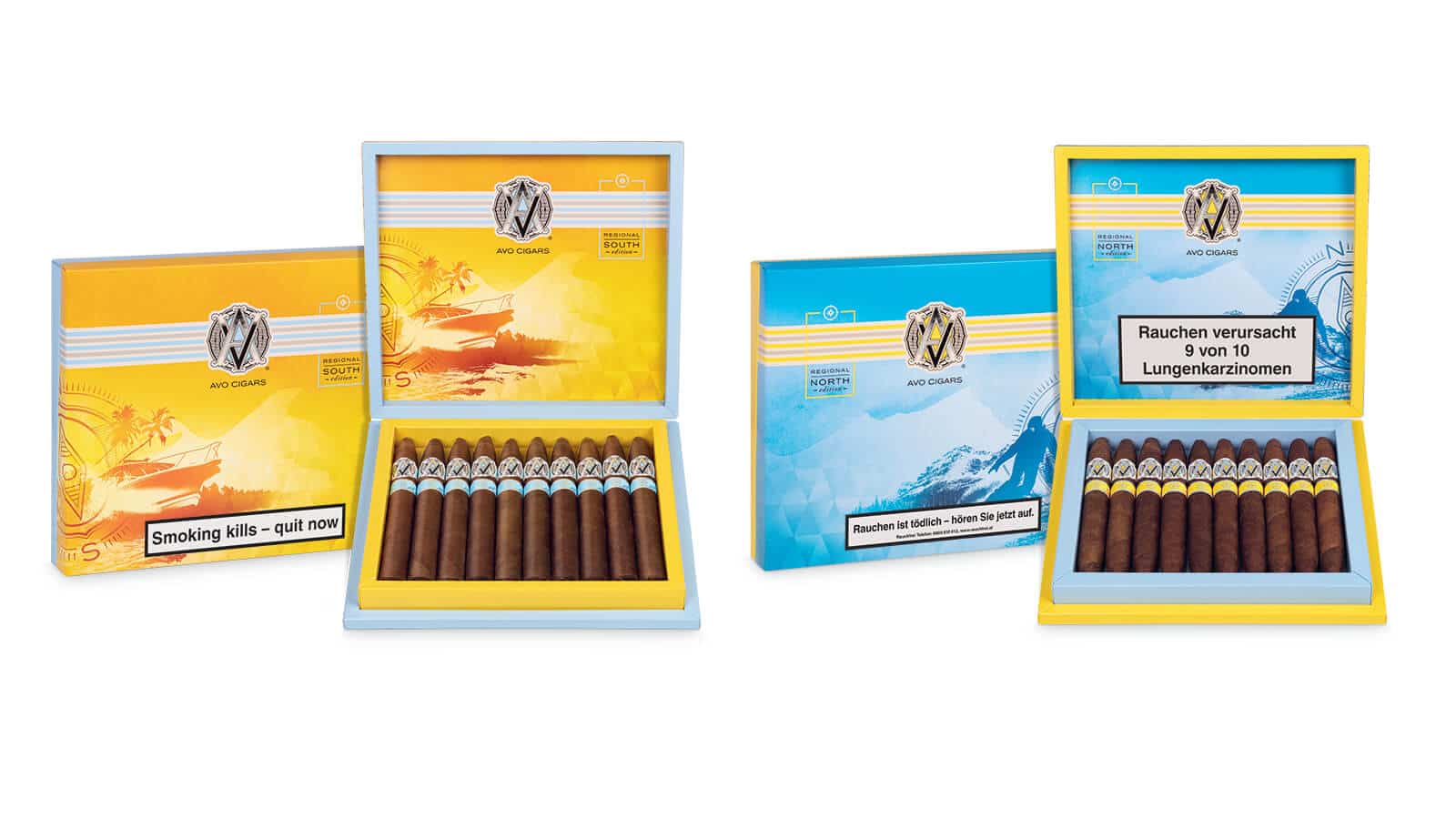 In September 2019 AVO released the Regional Limited Editions, with two new cigars (the West and the East). Now two more cigars are added, called the North and the South.

“We are excited to launch the AVO Regional Limited Editions, consisting of two unique blends and executions. Each tailored to and inspired by the respective region of the United States. A second for the AVO Cigars brand to launch a limited edition made of two blends, all the more they should be savored together with fellow aficionados”, states Edward Simon, Chief Marketing Officer at Oettinger Davidoff AG.

The AVO Regional Limited Editions will be available worldwide in October 2020 (launch dates may vary depending on the country).