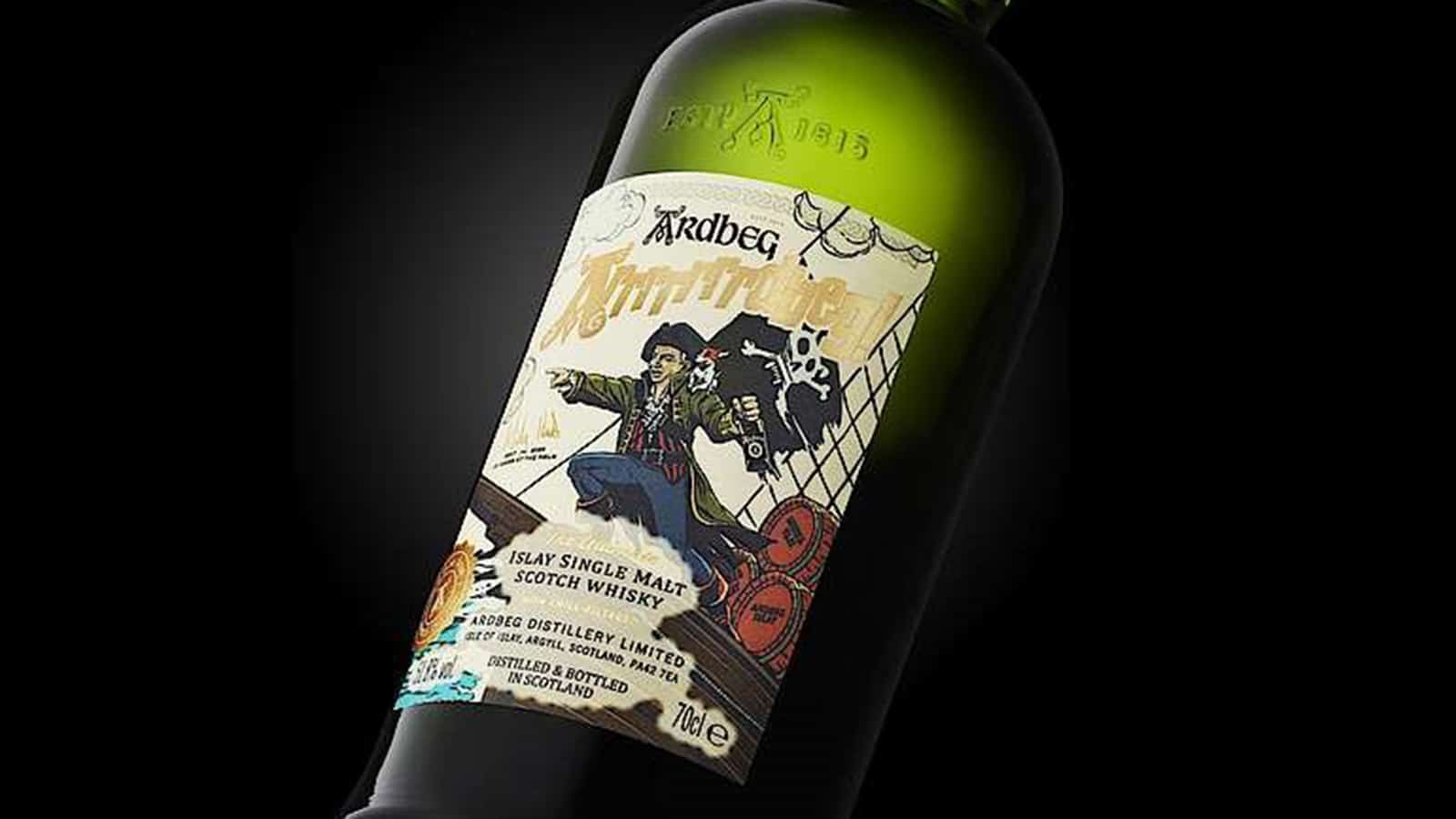 The Islay single malt brand Ardbeg has announced the release of their “Ardbeg Arrrrrrrdbeg” Single Malt. This is a limited-edition bottling that honors its former Distillery Manager Mickey Heads. Heads started at the distillery back in 2007 and retired in October 2020. The bottle label features Mickey Heads as a salty sea dog. The design for the artwork was designed by Brazilian artist and graphic designer Butcher Billy.

“It was an absolute pleasure to spend the last 13 years heading the crew at the greatest distillery on earth,” says Mickey Heads. “I had the best team of people anyone could wish for, and I’m proud that we’ve been responsible for producing so many wonderful Ardbeg’s along the way. As for this bottling, well, I’m honored that a place that has already given me so much would celebrate my retirement in such a thoughtful way. And to have my image on a bottle, that’s a dream come true! Who knows what retirement holds for me, but I know I’ll be spending a lot of time out fishing. And, as ongoing Chairman of the Ardbeg Committee, I’m sure I’ll be dropping by the Distillery often.”

Ardbeg Arrrrrrrdbeg was a first for the brand since it was aged entirely in ex-rye whiskey casks.  Ardbeg Arrrrrrrdbeg is expected to arrive in the USA in February 2021, as long as the global Coronavirus doesn’t slow it down. The limited release will only be available through the Ardbeg Committee. The single malt is a non-age-statement release and is bottled without chill-filtration. Bottled at 51.8% ABV (103.6 Proof). The bottling has an MSRP of $179.99 for the 750-ml bottle size.