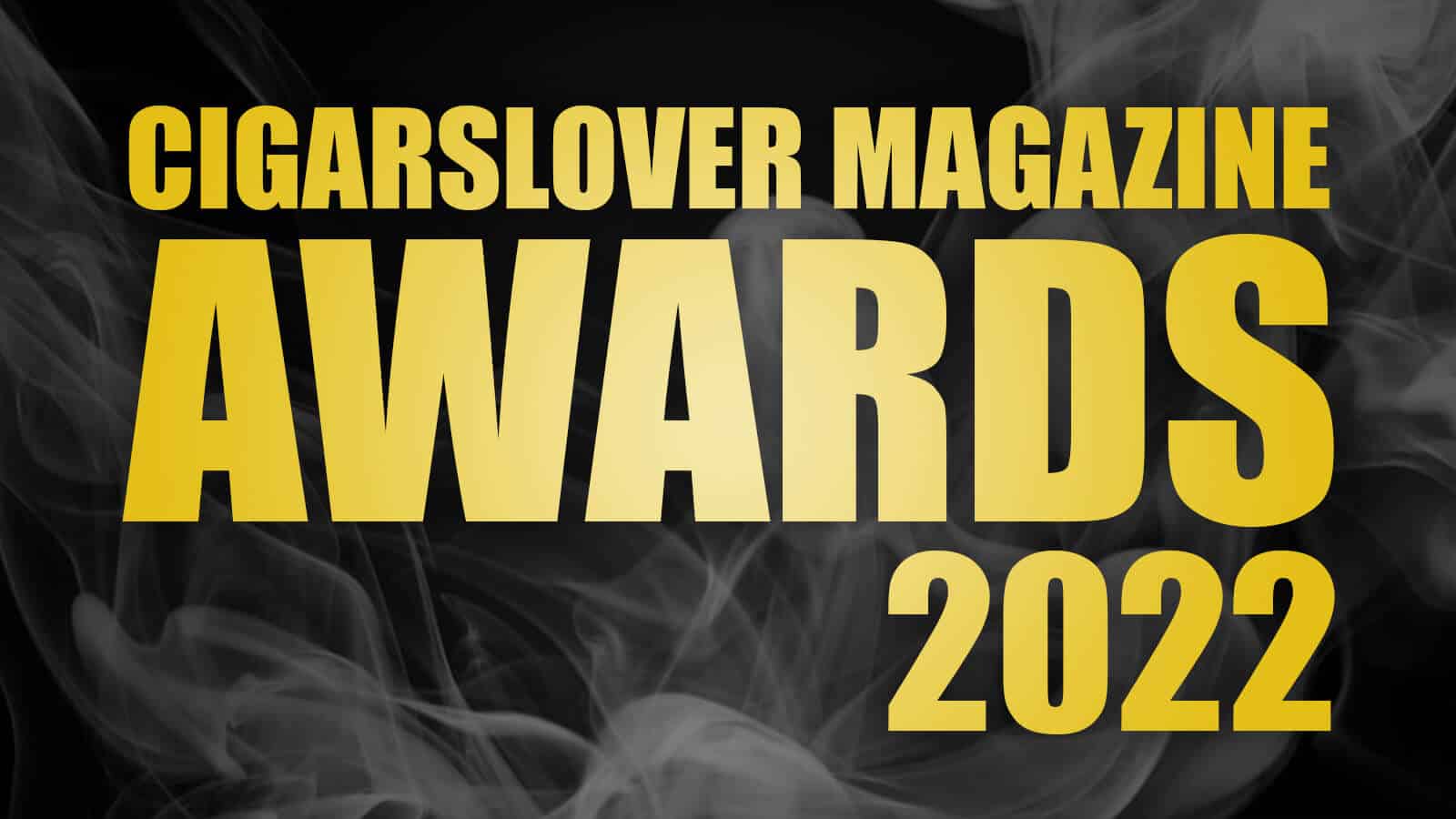 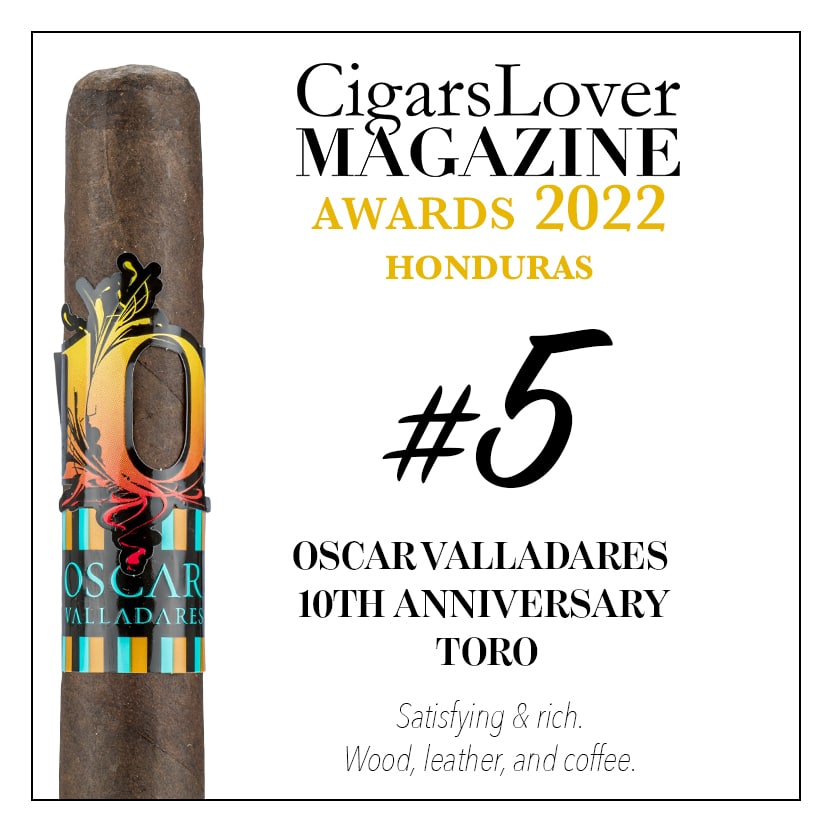 The 10th Anniversary celebrates the company’s first ten years in business. Two wrappers are used: one from Mexico, the other from Honduras. The latter is a candela and is only used on the foot of the cigar. It develops an intense smoke with a perceivable evolution. The strength grows throughout the smoke, ending it in a satisfying way.

With the candela wrapper lit, the smoke delivers precious wood and a hint of white pepper. Then it turns to cinnamon, leather, coffee beans, and earth with some fresh citrusy notes. The finale is balsamic.

Those who scored the highest among the cigars tested during the year in blind tastings and reviews get re-selected. These products are then tested once again in a new blind tasting, which means not knowing what they are during the tasting. The test results are then compared, and the TOP 5 are created.

Since 2015, CigarsLover Magazine has focused on terroirs in order to give the right space to all the producing countries. From 2018, the TOP 5 were paired with the TOP 50, which lists the 50 best cigars without distinction of origin. Together with the Best Brands, the Best Buy, and the best Boutique Brands, this list will be published in CigarsLover Magazine issue #5.