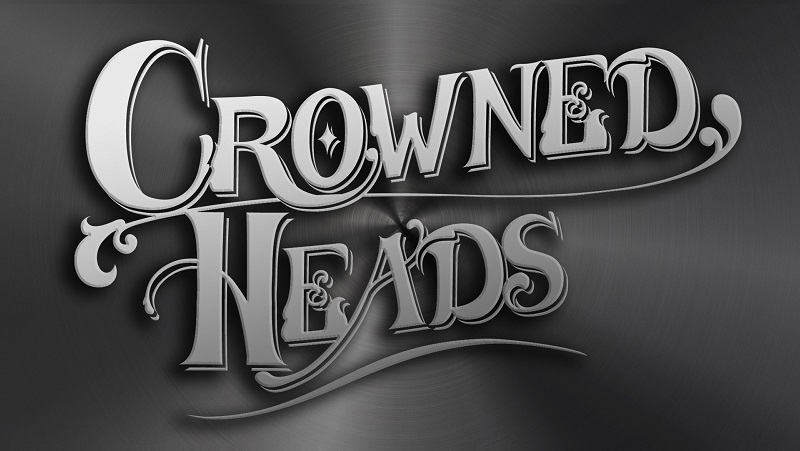 Crowned Heads joins Drew Estate for the first time for the release dubbed ‘Buckeye Land’, a new cigar that will be produced exclusively for the state of Ohio.

Made at the Gran Fabrica Drew Estate in Estelì (Nicaragua) by the renowned Master Blender Willy Herrera, the cigars measure 48 x 152 mm. The uses a Mexican San Andres wrapper, a Connecticut Broadleaf binder and the filler consists of Nicaraguan tobaccos and Pennsylvania Broadleaf. ‘Buckeye Land’ is Crowned Heads fourth limited edition for a specific US state after Paniolo Especiale (Hawaii), Tennessee Waltz (Tennessee) and Yellow Rose (Texas). From the images published on the social profiles, the latest addition to the  Crowned Heads house will have a red ribbon on the foot. Previously blue, but now black for the Paniolo, orange for Tennessee Waltz and yellow for Yellow Rose.

Jon A. Huber, co-founder of Crowned Heads, said: ” In recent years we have achieved a large following in Ohio and this status holds a special place in my heart. My wife Laura was born in Lancaster, OH. Her maiden name was Land and hence the name of the release ”. Ohio is also known as ‘The Buckeye State’, the nickname comes from a word used by Native Americans for the “Hetuck” chestnut, which means “golden eye” (because the signs on it resemble the eye of a deer). At one time, many chestnuts covered the hills and lowlands of the state. Jon adds: ” We could not be more excited about working with Willy Herrera and Drew Estate for this project. I believe that Willy and I share a very similar admiration for the art and tradition of the making of cigars and, as such, the creative process of this project has been very smooth“.

Drew Estate’s Master Blender, Willy Herrera, added, “It’s an honor to work with Jon Huber on this project. Having the opportunity to collaborate with someone I admire and whose work I particularly value, is really exciting. ‘Buckeye Land’ will be shipped in late October, MSRP should be $ 9.60 per cigar. Last year, Jon A. Huber introduced, on November 1st, an idea inspired by the film ‘The Purge’. TWho knows if this year’s first November day will turn into a ‘Lawless Day’ as well. 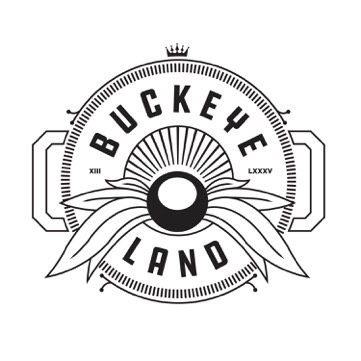