The Villiger 1492 Perla is a cigar produced in the Dominican Republic. The 1492 series, as you can easily guess, is a tribute to Christopher Columbus, who discovered the New World in 1492. 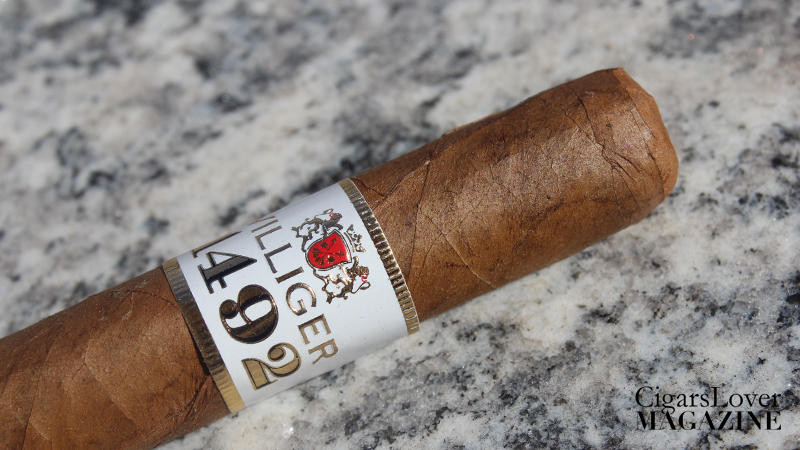 Aesthetically, the cigar is dressed in a Colorado shaded wrapper. It is slightly rough to the touch and the filling shows some gaps, which means that the filling is not particularly even. 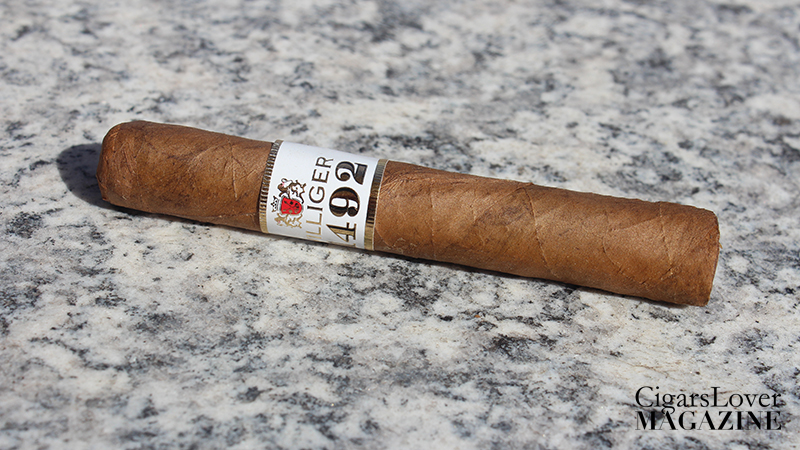 Villiger 1492 Perla: the cold draw reveals hints of hay. The opening brings a mix of fresh wood and hay, with a slightly bitter note in the background, to the palate.

The first half releases wood and intense spicy notes, culminating in chili spice. Strength is medium (3/5). 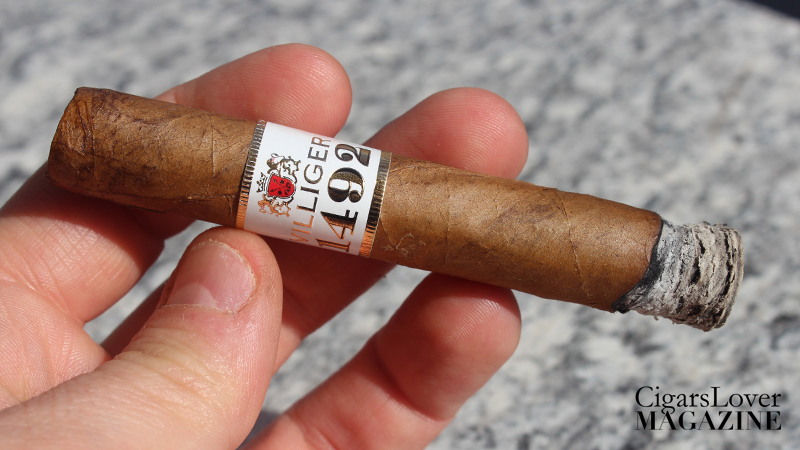 In the second half, the wood is still present, joined by a note of cellulose, that becomes more and more pronounced thus becoming the protagonist. Strength remains constant.

Overall, the Villiger 1492 Perla is a smoke that has a very contained flavor profile, both in terms of variety of aromas and evolution, also because of its size. Balance, however, is not the best, especially in the second part, when the cellulose flavor comes in.