Like many other brands, VegaFina is preparing to celebrate the Chinese New Year by introducing a limited edition celebratory cigar on the market: VegaFina Year of the Pig.

The cigar measures 56 x 140 mm, the vitola is called Titán vitola. The head is closed to pig tail, in theme with the imminent advent of the year of the pig in the Chinese horoscope. The blend consist of a Nicaraguan Habano 2000 wrapper, while the double binder and filler come from the Dominican Republic and Nicaragua. 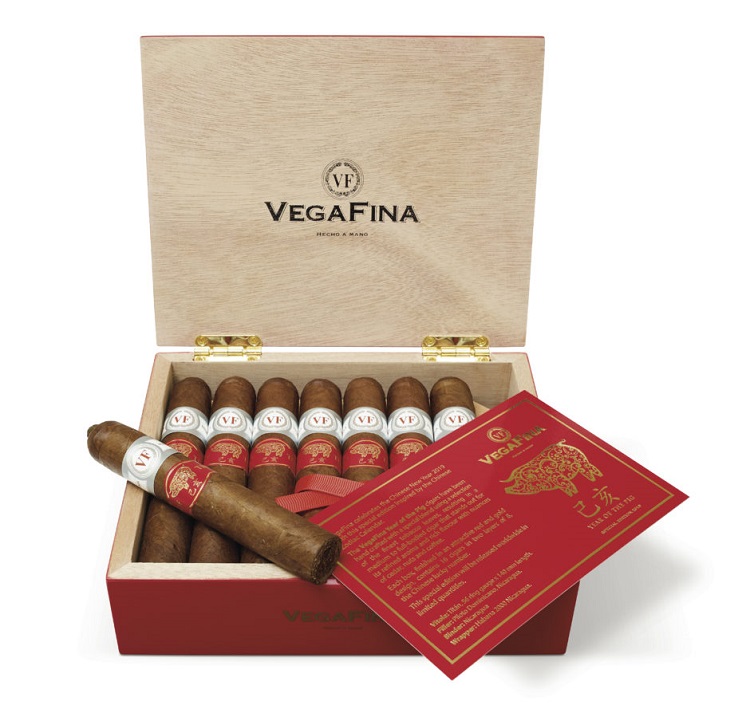 The cigar is adorned with two band. A classic VegaFina main band, while the second one shows the image of a pig, the name of the cigar and the Chinese characters. 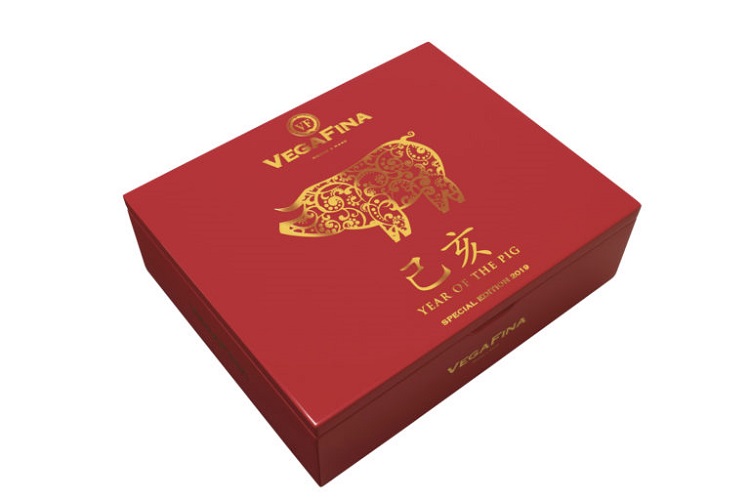 VegaFina Year of the Pig will be available on the Chinese market and in some European countries, including Spain.