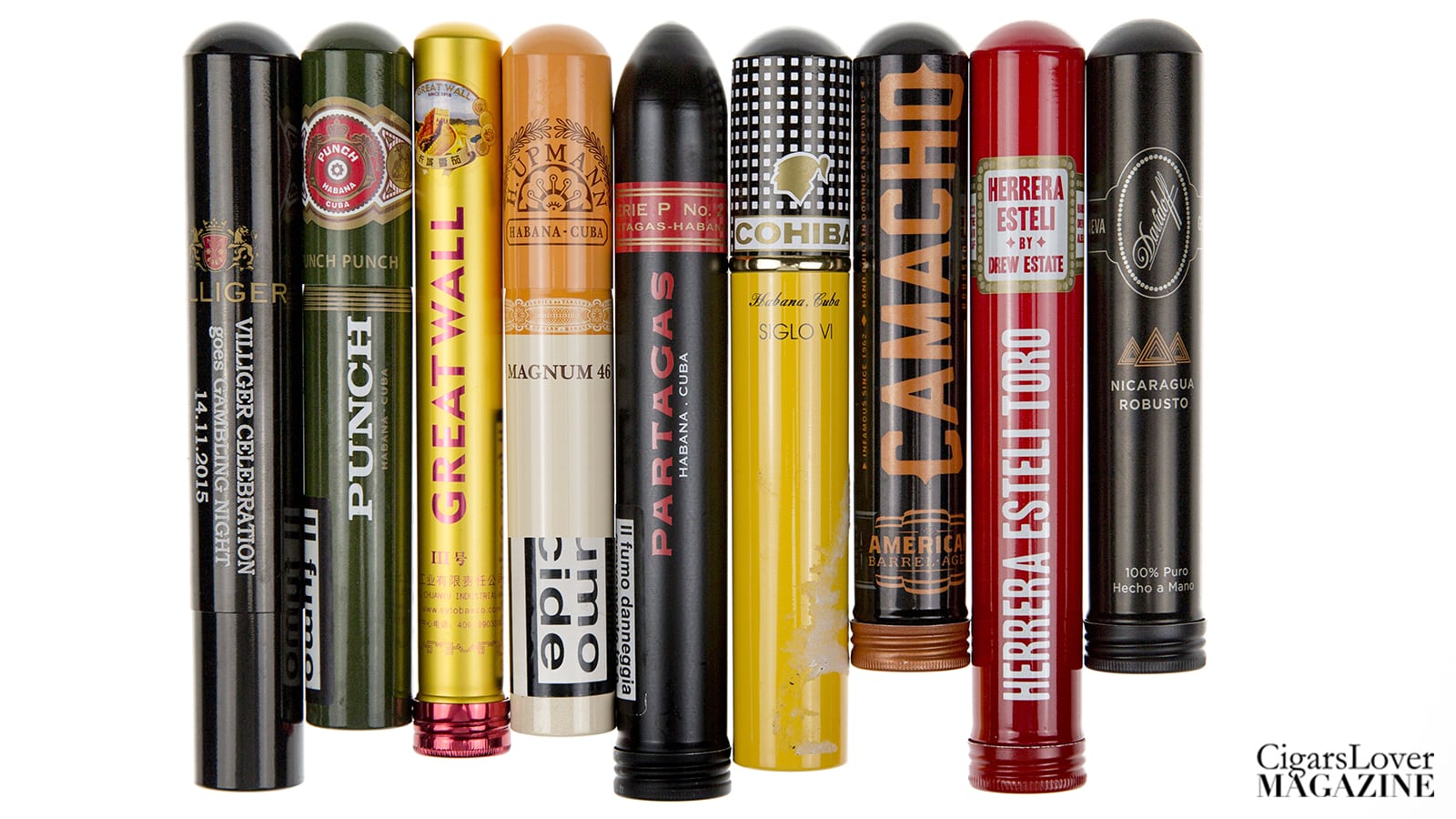 Yet the usage of this rigid metal packaging is not very recent in origins. Bibliographic sources indicate Francisco E. Fonseca (owner of the Cuban brand bringing the same name) as the first one who used this special metal cilinder for his cigars, starting from the ‘40s. From the   decade on, the tubo was progressively adopted by other Caribbean factories as well. Probably in those years this casing was often chosen since it was ensuring correct storage conditions during worldwide shipments, in an epoch when most of the business was done via slow sea transport.

Nowadays, the reasons behind the consistent and increasing market share that the tubo continues to retain are multiple. Many manufacturers choose this packaging because of the different advantages it features: cigar protection from sudden humidity changes or from traumatic impacts, preservation of original aroma and, last but not least, a simpler single stick sale, also to cope with importing countries-specific sales regulations. End-users are selecting a tubo cigar for the same reasons, plus for the after purchase storage and transport easiness.

However, many aficionados are considering the tubo as a mid-long term aging tool. This casing cannot, alone, substitute a humidification system. Even though it grants excellent short term storage features, it cannot compensate for sudden humidity and temperature variations in the long run. The latter in particular, due to the used metallic material, will tend to increase and decrease quite quickly, with the cigar inside undergoing thermal stress. This said, if a correct and constant storage can be granted, the cigar could benefit from the time to refine and age (for a medium to long aging process we suggest to keep humidity and temperature below average: 15-18 °C and 58-62% relative humidity). 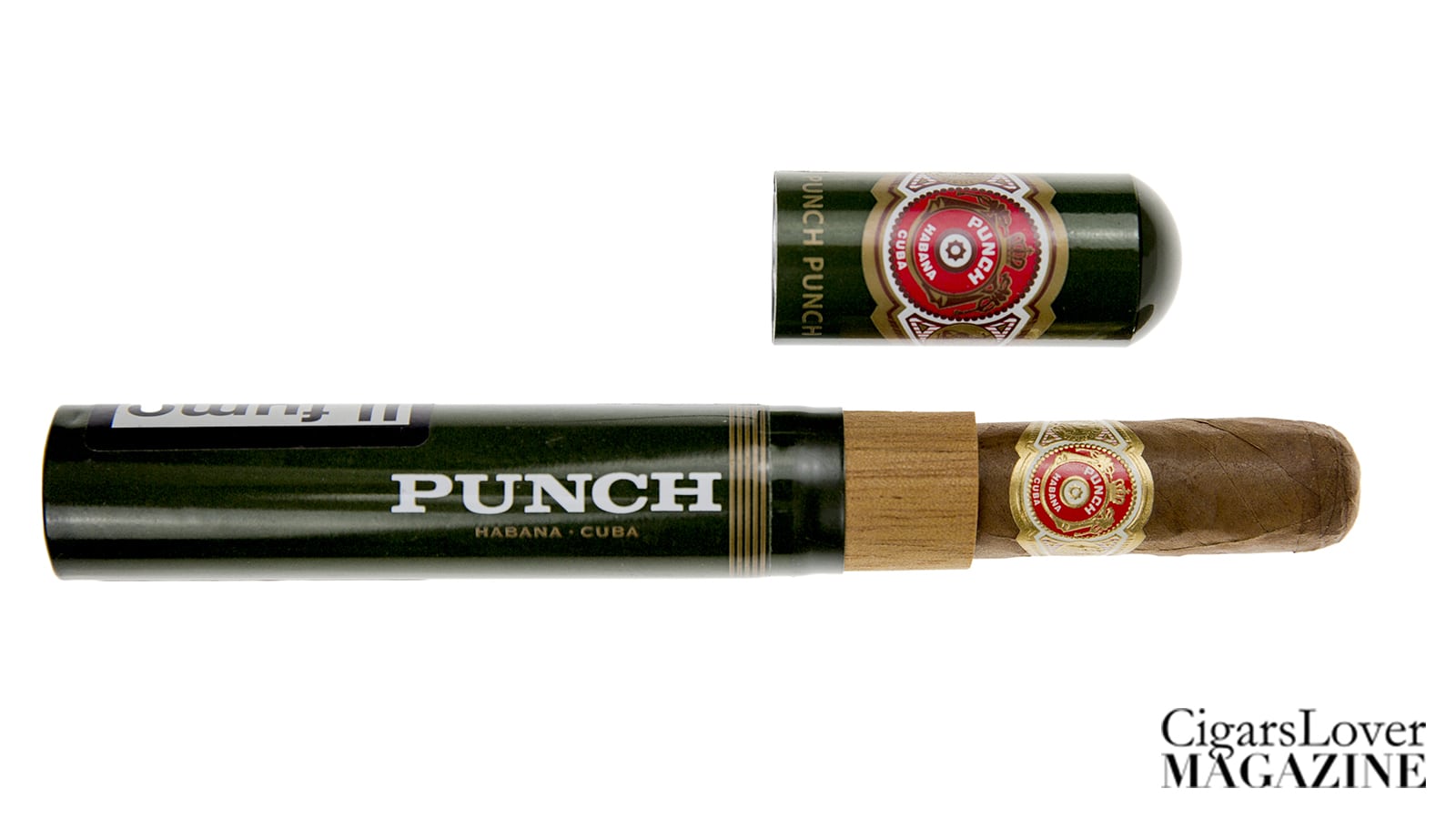 The potentiality of the tube as “aging tool” resides in being almost airtight, minimizing humidity and temperature variations (these aspects are further mitigated by the presence inside of a cedar wood sleeve), once placed in the humidor. The hermetic closure also limits the oxygen exchange, granting minimal oxidation and extending standard aging time. This is the reason why smoking two identical cigars which have been preserved in the same identical conditions for decades, but packed in a box or in a tube, a stronger aroma can be found in the latter one.

One additional crucial aspect to be considered when aging a cigar is the economic investment: when cigars are purchased for aging, normally one buys a box or a cabinet. However in the last few years, many cigars (not only the highly expensive ones) are available in tubos, thus offering a good aging alternative decreasing the investment. In fact, even though the single stick price is higher, the possibility to choose how many cigars to buy offers to the aficionado the decision to better regulate the investment, maybe dedicating the same amount of money, but splitting it into different references.

As last comment, since most smokers tend to purchase cigars from boxes, tobacco shops often feature tubes which have been on shelf for a long time: where it is possible to identify the packaging or manufacturing date (which are to be found inside the tubos’ box for Cubans but cannot be written in some other packaging made by Caribbean factories), you would be surprised by finding products already aged for some years, differently from the samples from a box or from a cabinet, which are rarely older than twelve months.