Thanks to Intertabak AG (official distributor for the Swiss market), from December 11th on, the new Cuban cigars Trinidad Esmeralda are available at the Casa del Habano (and now at the Habanos Specialists). The cigar’s name is a tribute to one of the most popular streets in the city of Trinidad.

The Esmeralda was presented in 2019 at the XXI Festival del Habano, together with two other cigars, Trinidad Media Luna and Topes. This cigar is going to in the regualar production of the brand. 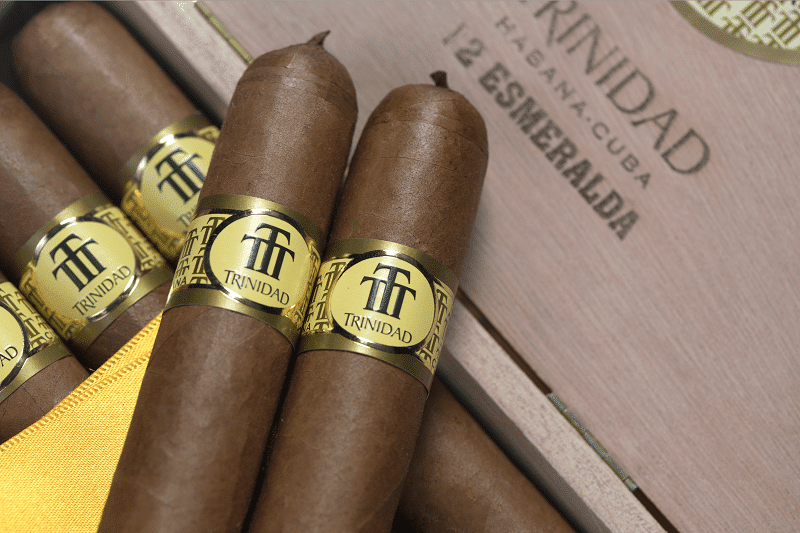 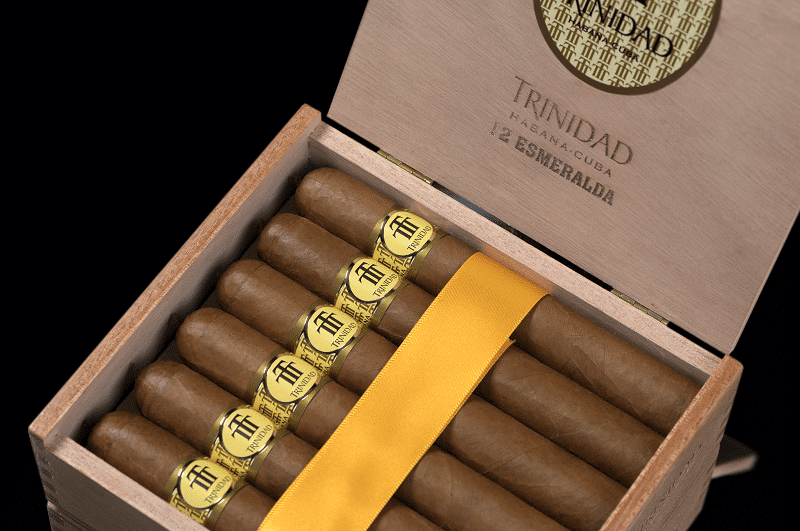 As far as distribution is concerned, it is available in 12 count boxes at a price of CHF 282, which at the current exchange rate is equal to € 258.00.