The Festival del Habano is in full swing in Havana, Cuba and as usual, Habanos S.A. has announced a miriad of new releases planned for 2020.

This year, a bunch of different brands celebrate their anniversaries and are commemorated with special releases for the occasion. First up is the Romeo y Julieta Linea de Oro that honors the 135th anniversary. The line consists of three sizes: 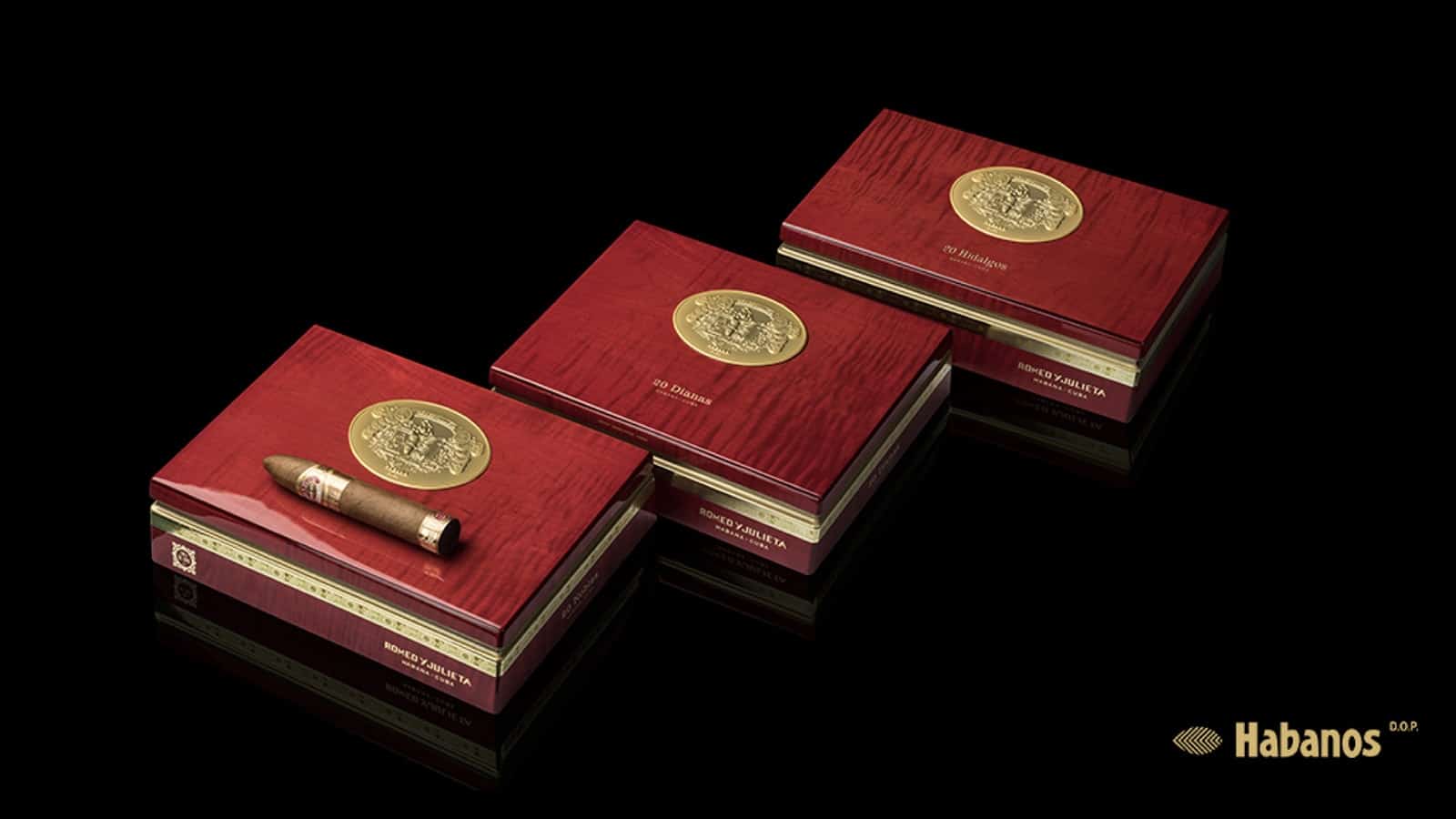 Next up is the Montecristo Herederos, that celebrates the brand’s 85th anniversary. The Herederos, which measures 47 x 162mm (6 3/8″), comes in varnished 20 count boxes, that will exclusively be sold at La Casa del Habano and Habanos specialists stores. 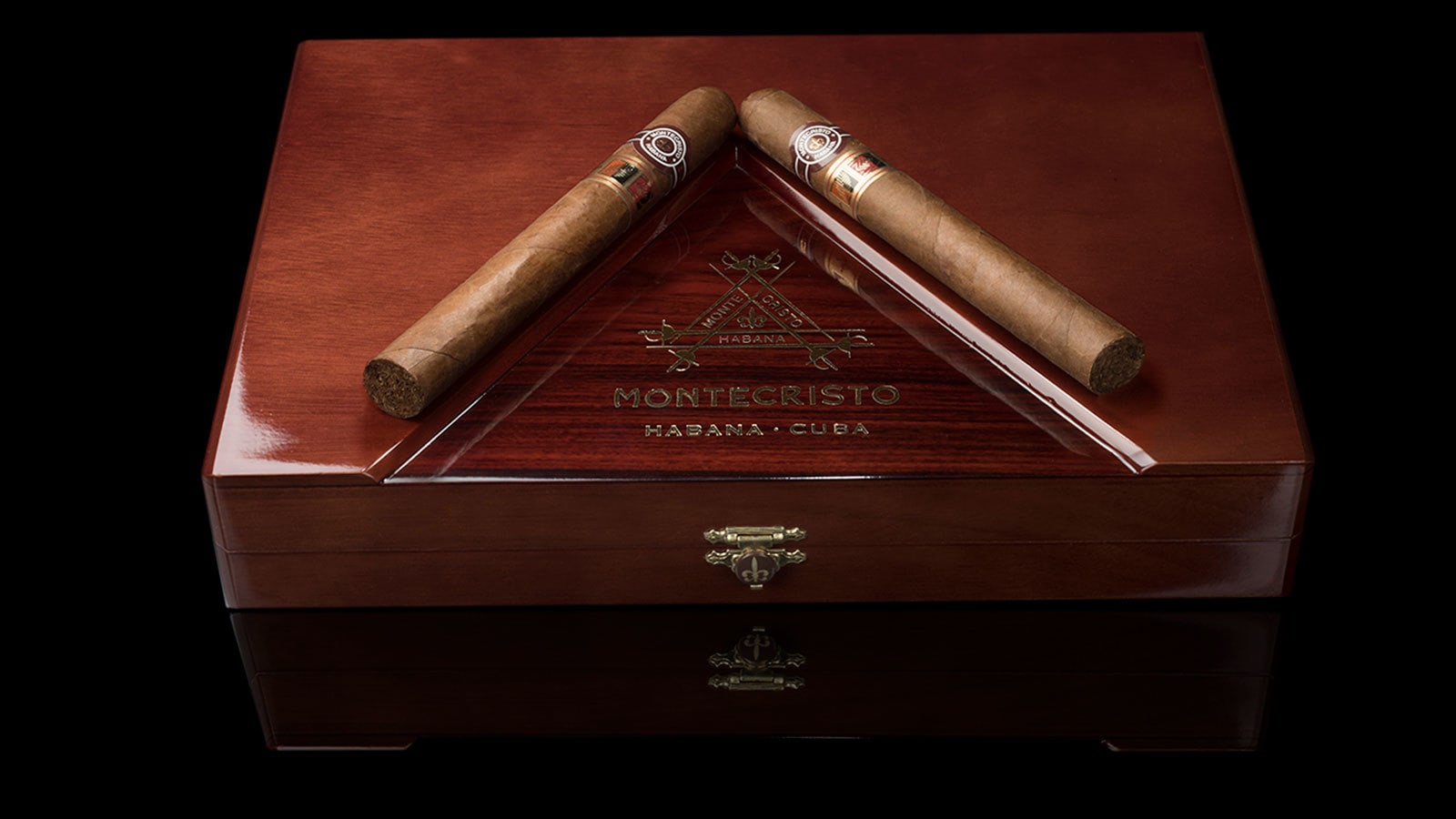 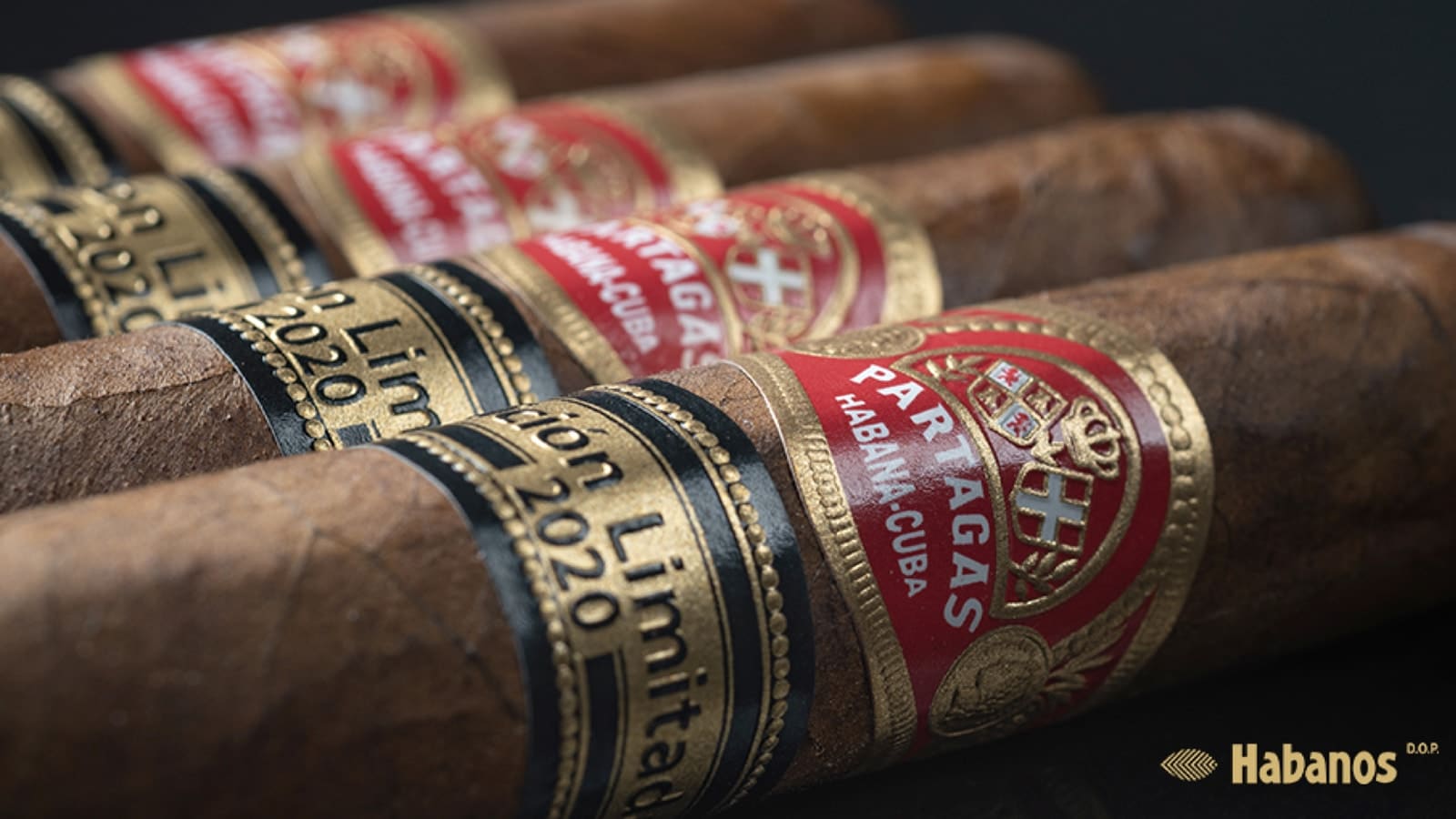 Habanos also announced other releases for this year, such as the Hoyo de Monterrey Primaveras (48 x 167mm – 6 9/16″), which was selected as the 2021 release for the Chinese new year, and the Bolivar Belicosos Finos Reserva Cosecha 2016. This also marks the first time, since the Gran Reserva or Reserva program was introduced, that the chosen brand does not belong to one of the six global brands. 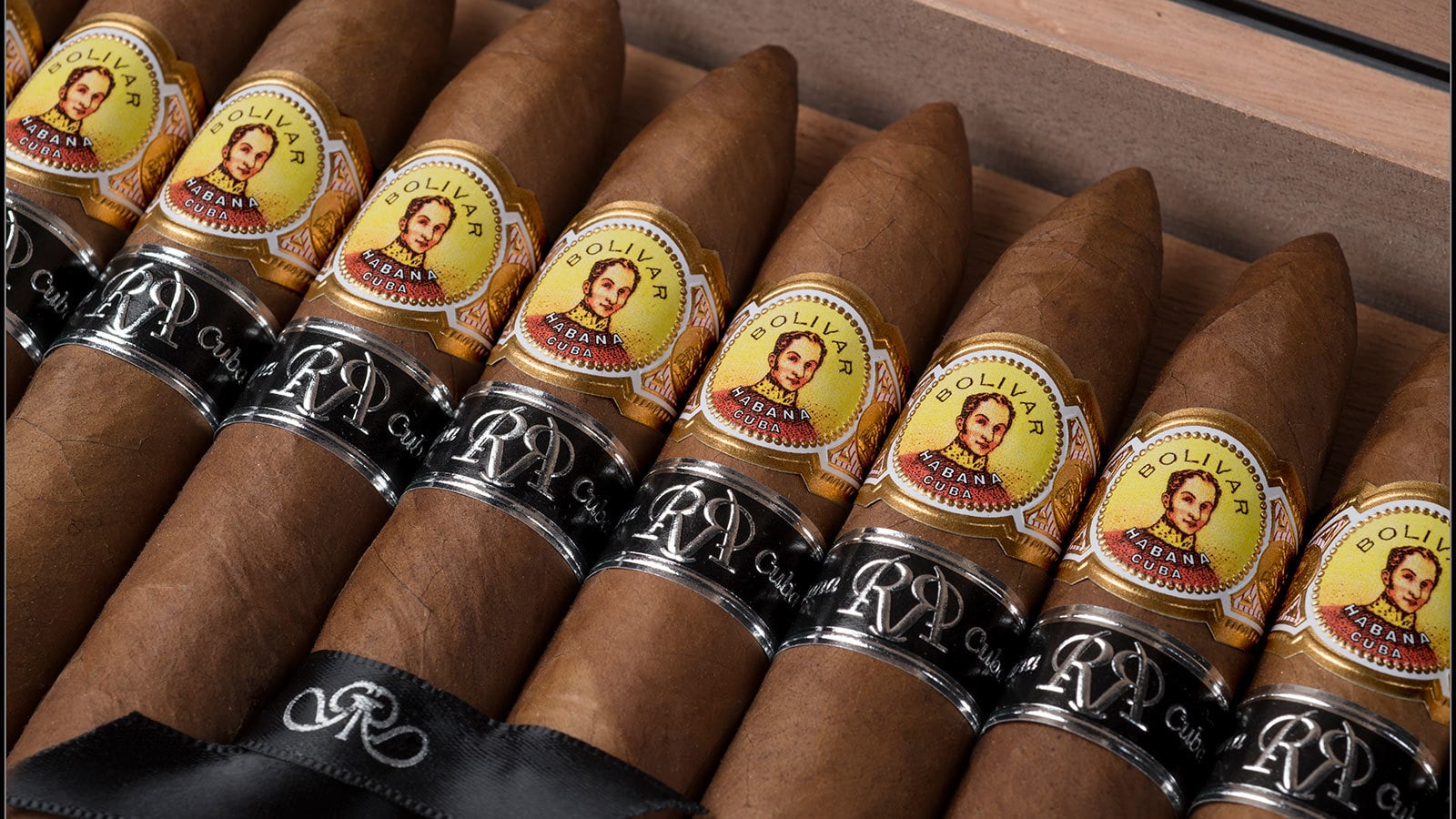