Since the big success and the large consume of Gin at the moments, it is good to clear things up with retracing the story, sometimes fascinating and sometimes dramatic, of this antique spirit. 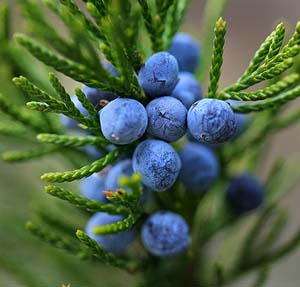 During the 600 the juniper berry was considered for the curing of stomach illnesses, furthermore it was also considered an effective remedy against the pest. Bandages soaked with essential oils and juniper berries with rosemary and garlic, were put inside a mask, equipped with filters, and used by the “pest-doctors“ to chase away the disease and the stench that reigned in these houses of the ill.

In the XVII century, in Flanders, the first distillery was opened by Franciscus De La Boe Sylvius, a dutch naturalist and doctor from Leiden. It seems that the Doctor Salyius himself, connoisseur of the beneficial properties enclosed in the essential oil of the juniper, obtained a therapeutic oil at low cost: the Genever, thanks to an ulterior distillation of an infusion of berries macerated in pure alcohol. The efficiency of this “medicine“ quickly spread throughout Holland, appreciated by many dutch travelers and sailors for its characteristics.

Imported for the history of this product was the discovery by the english soldiers on their return from the Netherlands. By the end of the XVI century the dutch sold the Genever in England, where a royal approval for the distillation occurred. Many distilleries surfaced that started to produce an aquavit similar to the

Genever, which soon enough was called Gin. They also adopted a strategy to increase the production of the cereals and raise the consume of Gin, since the distilleries were liberalized and the taxes on alcohol were considerably reduced. That is how the era of the Gin began. 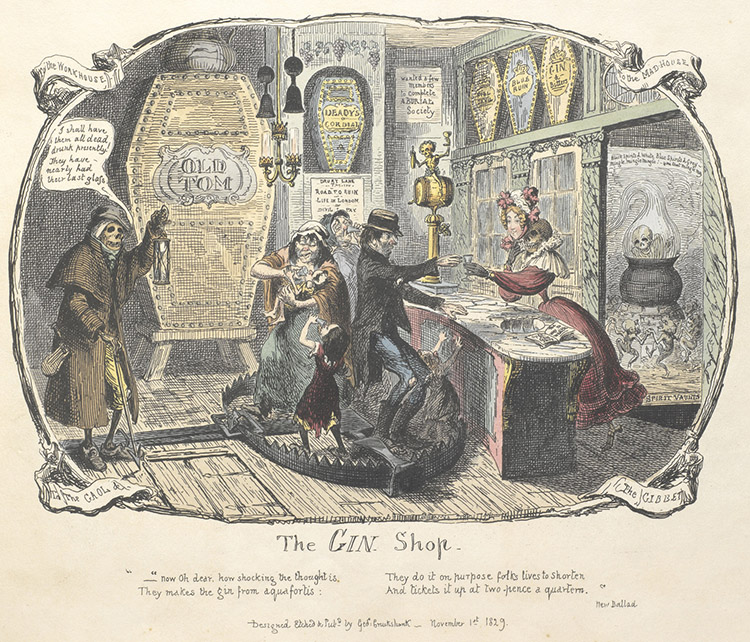 Between 1690 and 1751 the consume of the Gin in Grand Britain grew in an exponential manner, especially in London. This period is historically remembered as “The Gin Craze“. The Gin was cheap, inebriated quickly and helped the poor to forget their misery, it became the source of social disorder and in the poor neighborhoods the people lived in a continuous state of drunkenness. To retain the phenomenon, the Parliament adopted the first “Gin Act“, a law to regolate the matter.

The direct consequents was a proliferation of clandestine distilleries responsible for the production of alcohol toxic to the health of the consumer.

In 1751 a new law from the Parliament put forward necessary measures to levee the problem and tried to straighten the producers towards a more attentive and qualitative distillation of the final product. This new law, other then impose new taxes on Gin, created awareness of the consumption and made it so that the production of quality Gin increased significantly.

The definition of Gin is: cereal distillation, primarily obtained by wheat and rye, white and colorless, flavored with herbs, spices, roots and juniper berries.

Each producer is free to chose the typology and the quantity of the botanics used and personalizing their own Gin by enhancing it with flowers, plants, fruits and vegetables (for example: coriander seeds, angelica roots, gorse, cardamom, dried citrus peels, cassis, licorice, wild plums, cinnamon and other aromatic herbs) rendering his recipe unique and one of inimitable.

Currently we can distinguish between two spirits where the juniper is the characteristic element: the dutch Genever, which includes the fermentation of cereals and is the distillation prior to the adding for aromas (botanic) and juniper; the english Gin, redistills of cereal in which its vapor is being circulated through the aromatic ingredients (botanic) that transmit their aroma. This production style goes by the name of London Dry Gin. 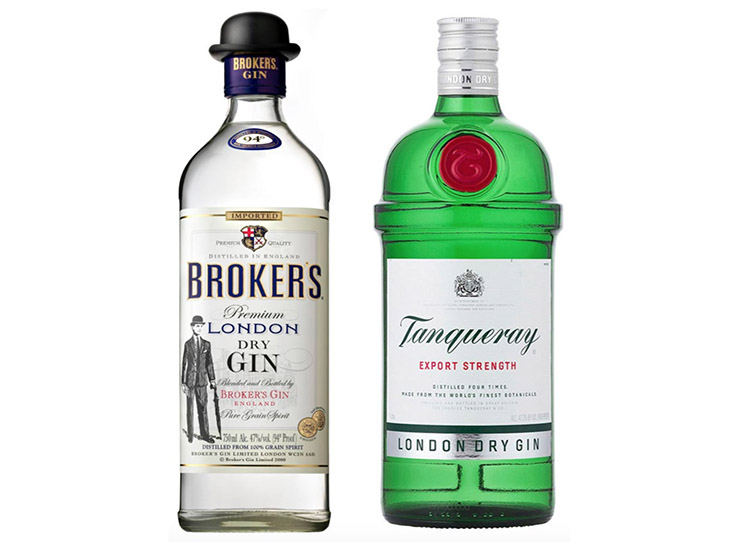 Another system consists of macerating berries and botanics in to the alcohol before a final distillation. The alcohol with the macerated botanics, during its evaporation, carries the aromatiche components along with it. The introduction of “Coffey“ stills to the running distillation was the technical innovation that made a production of a more neutral spirit able.

The Broker’s and the Tanqueray are examples of London Dry Gin on the market. Colorless, dry, perfumed and particularly suited for mixing. 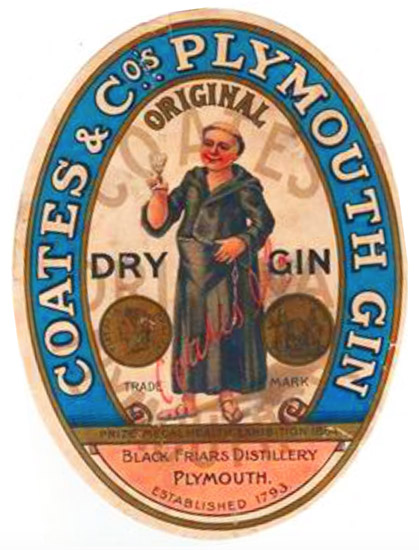 It is important to consider a Gin that tells a story of travels, the ocean, the exotic spices, the tradition, symbol of the United Kingdom, in particular the Plymouth Gin. The Plymouth Gin was born in 1793, for medical purpose, in a distillery situated in the building that, in 1620, took the fathers Pellegrini in on the night before they set sail for America. It has an intense perfume, perfectly balanced between its 7 botanics. The Plymouth appellation is only given to the Gin produced in the homonymous locality of the Black Friars distillation.

Nowadays the Gin finds ample use in both the preparations of cocktails and the straight consume. The selection of the typologies present from around the world on the market is wide ranging.