The Tatuaje T110 is amongst fans of the brand one of the more sought-after cigars Pete Johnson has made in the past. Originally, the first T110 was released back in 2009. More than a decade later, Pete announced the return of the T110, and to the surprise of everybody, it came in three wrapper variations: Habano, Capa Especial (Ecuadorian Sumatra), and Reserva (Connecticut Broadleaf).

The total production is limited to 145,000 cigars. Twenty-five thousand come with the Habano wrapper and 60,000 of each the Capa Especial and the Reserva. The cigars are sold in 25 count boxes and are produced at the My Father factory in Esteli, Nicaragua. 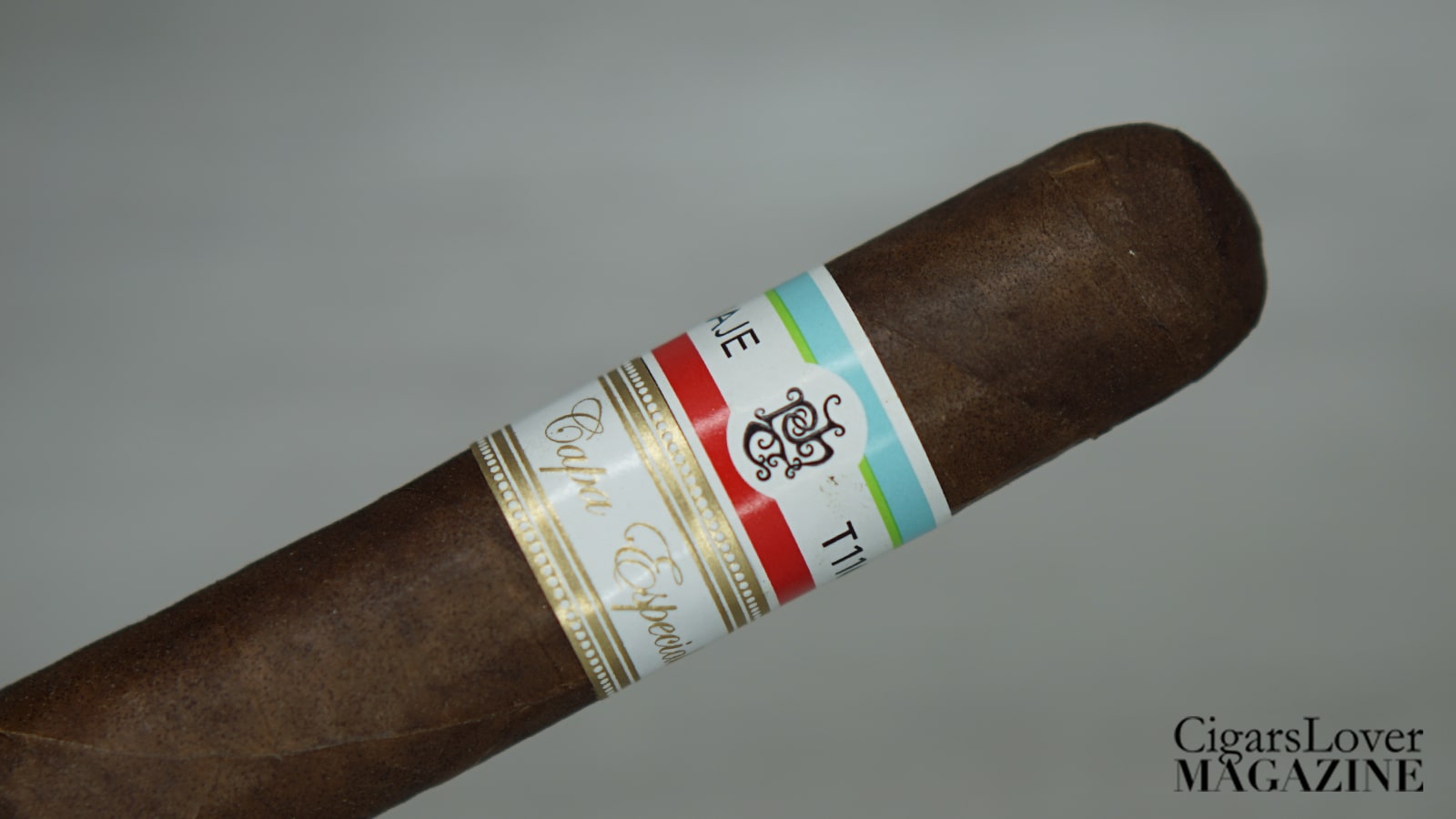 Visually, the Sumatra wrapper on this cigar is of an oily Colorado Maduro tone that is smooth to the touch. There are only a few small veins present, and the filling is uniform. 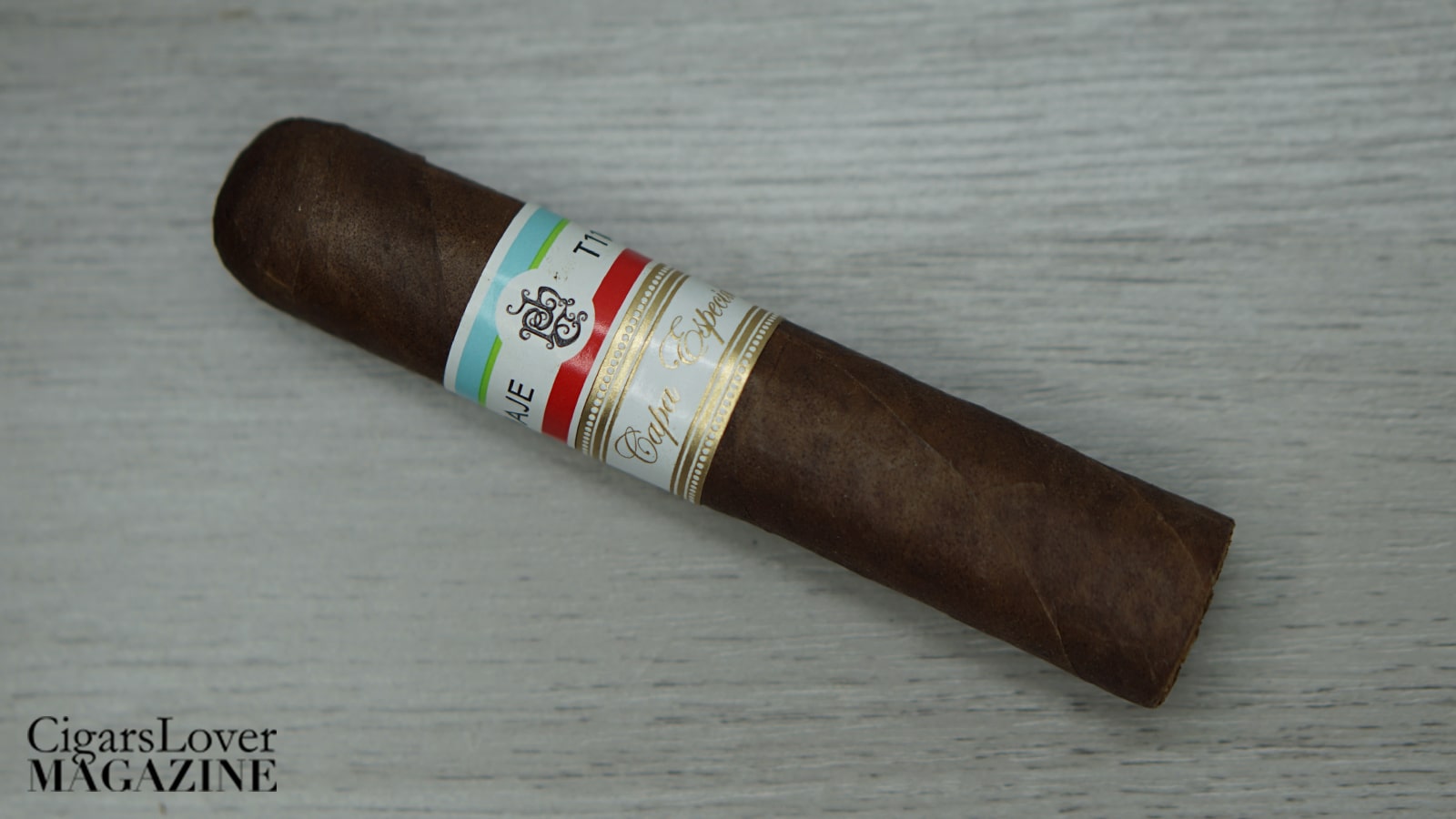 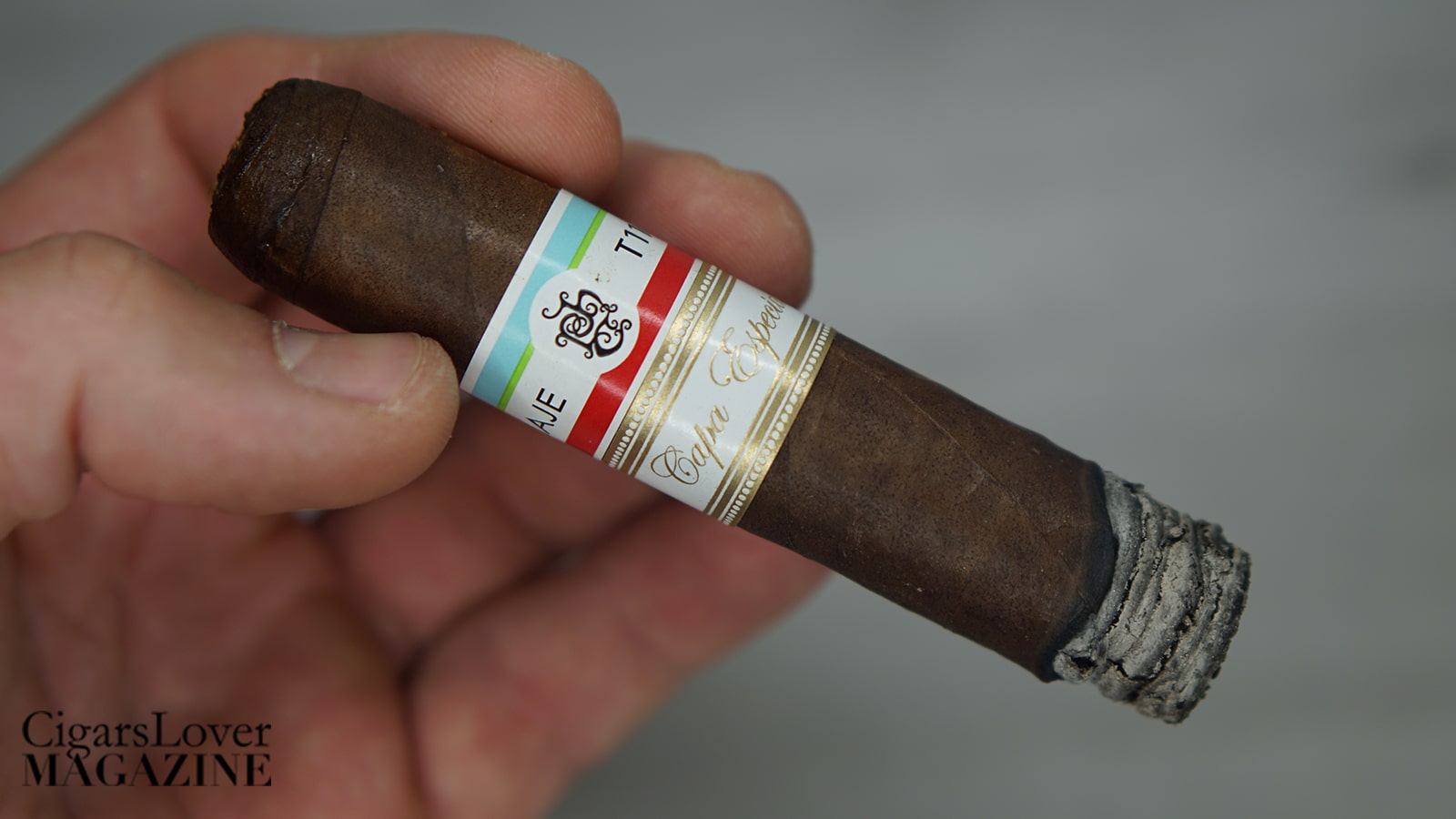 The first third reveals notes of wood, walnut, lemon zest, and black pepper. The smoke is thick and envelopes the palate. Strength is medium (3/5).

Herbal aromas appear in the second third, next to the established core flavors of wood, walnut, citrus, and black pepper. Strength is still medium.

While the profile remains the same in the last third, the flavors increase in intensity, and the black pepper becomes spicier towards the end. Strength grows to a medium-full level (4/5).

Overall, the Tatuaje T110 Capa Especial is a full-flavored cigar. The smoke is dense, almost chewable, and the combination of flavors, while not the broadest in terms of numbers, mesh well together. The strength can be felt towards the end, but the profile remains balanced.