Sancho Panza Non Plus is a Cuban cigar. The size is referred to as Mareva, or more commonly know as a Petit Corona format. 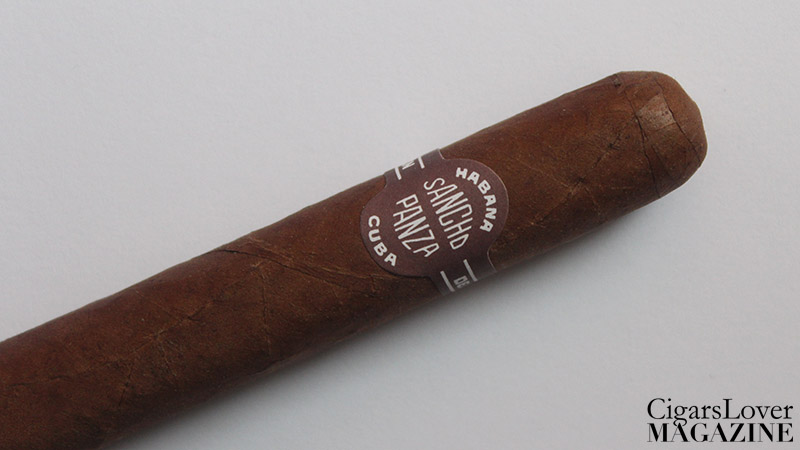 The wrapper is of a Colorado shade and the filling is generous. The cigar itself looks slightly box pressed.

There are no major changes, in terms of flavor, in the second third. Later on, nuances of balsamic herbs appear. Strength remains constant (3/5).

Overall, the Sancho Panza Non Plus a simple cigar, which at times comes over as “flat”. Rustic and discreetly satisfying. The surge in strength toward the final third happens rather abruptly.