The Neanderthal brand is one of the lines produced by RoMa Craft at the Nica Sueño factory in Estelì (Nicaragua). The HN in particular, is classified as a Figurado, although it slightly differs from the conventional shape: the sides, in fact, would seem more similar to a Parejo, were it not for the narrowing of the foot that, by contrast, accentuates the shape of the Figurado. 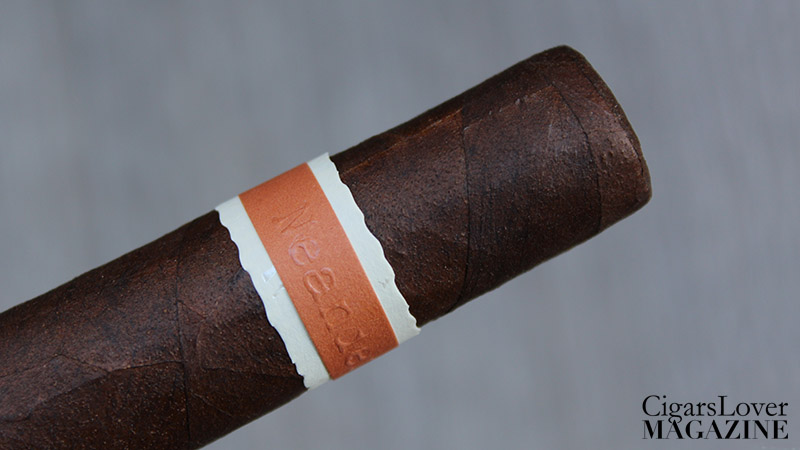 The wrapper is of a shiny Maduro color. It is rustic to the touch, but with light veining. The manufacture is excellent and the head is closed flat, as is also the case with the other cigars of the line.

RoMa Craft Neanderthal HN: the unlit cigar gives off hints of ripe fruit and coffee, with a slight note that reminiscent of honey.

Once lit, the dominant flavor is salt. An major mineral flavor is released, followed by walnut and then leather and nuances of mint. Strength is medium – full (4/5). 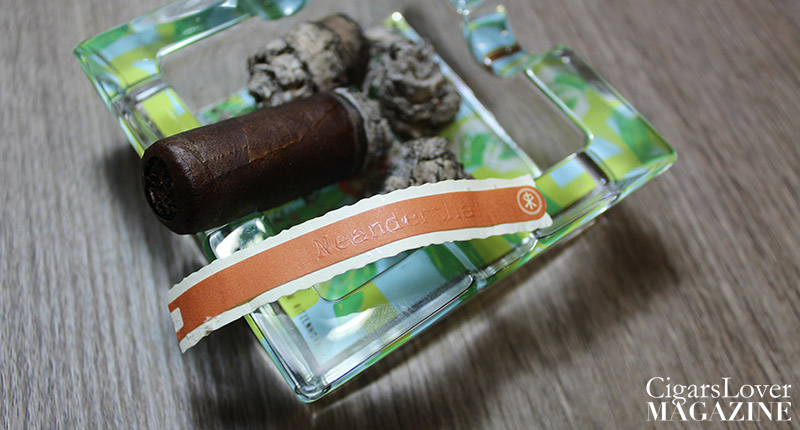 In conclusion, the RoMa Craft Neanderthal HN is a cigar without defects, but rather edgy and not for everyone. At times the strength dominates the aromatic palette, at other times it becomes a pillar of the smoke structure. Furthermore, the absence of an acidic component makes smoking this cigar quite a challenge, especially after half way through. On the other hand, the intensity and complexity, as well as the persistency, are great characteristics that cover the somewhat contained aromatic evolution.