NyB Cigars will start the distribution of Furia Cigars soon

NyB Cigars will start the distribution of Furia Cigars soon

NyB Cigars distributes Furia Cigars,  the new line from dh Boutique Cigars. The Furies (Alecto, Tisiphone, and Megaera) were, in Greek Mythology, the Goddesses of the curse and punishing revenge.

The blend is composed of: a Nicaraguan Habano Oscuro wrapper from the Jalapa valley, while binder and filler are cultivated in the regions of Esteli, Condega and Ometepe. Among the filler leaves is also a Viso grown in a mysterious country „that gives it a distinctive personality for tastes and aromas. “ 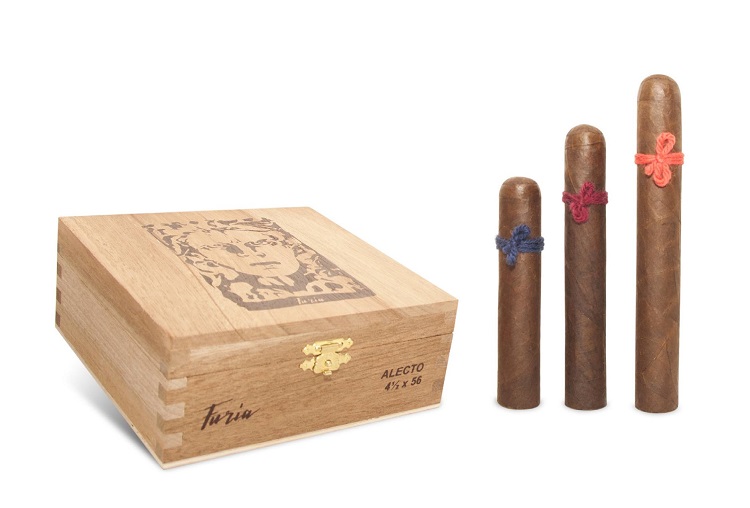 Three are the sizes, and they are named after the Furies:

The colors refer to the wool thread that adorns the cigar. In ancient times it symbolized the thin line that separates justice from madness, while for dh Boutique Cigars it represents the link between the company, business partners, and consumer.

The cigars are made at Tabacalera AJ Fernandez Cigars de Nicaragua SA and are commercialized in 10 count boxes.

Furia will soon reach Germany, Switzerland, France, Belgium, Luxembourg, Italy, and the Emirates (available also in Dubai). Prices will range from 12 to 16€ per single cigar and depending on the size.