Distell, is a South African multinational operating since 1925 in the beverage world, that, for some years, has acquired ownership of three Scottish distilleries: Bunnahabhain, on the island of Islay; Tobermory, on the Isle of Mull; Deanston, Highlands distillery. 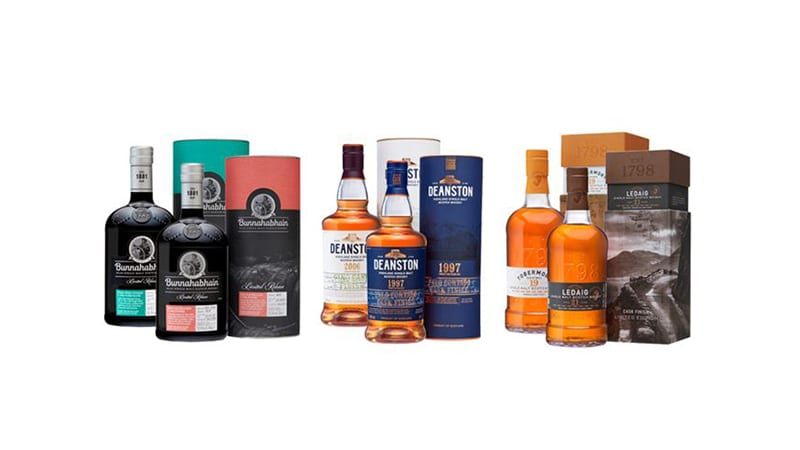 As happened in 2018 (read here), Distell has announced some limited editions that will be put on sale between July and August. There are 8 releases with a few hundred bottles each, thus creating extremely sought after products, rare in terms of aging. In detail:

In a few weeks, Tobermory / Ledaig will start distilling again, after a two-year period in which numerous technical and structural improvements have been made to the buildings.