The Muestra de Saka line is a special and limited production. In addition, each “Muestra de Saka” product, named after the master blender Steve Saka (known for his brands Mi Querida, Sobremesa and Sin Compromiso), has different sizes and blends. In this case, the blend has not even been disclosed, probably to feed the underlying story behind the cigar and the name itself.
Over the years, in fact, it would seem that Steve Saka has been overrun with requests from his fans to produce a Lancero size, to which the US master blender had no particular love. However, Saka, gathering the pressing demands as a new work challenge, took time and resources to make this cigar, smoking hundreds of Lanceros to try different blends. In the end, the name sounds just like a liberating exclamation: “Now Leave Me The Hell Alone”. At the end of this “stressful” job it is understandable that Saka did not want to declare the blend that makes up the cigar. However the curiosity related to tobacco remains. The only certainty is that the cigars were produced by Joya de Nicaragua. 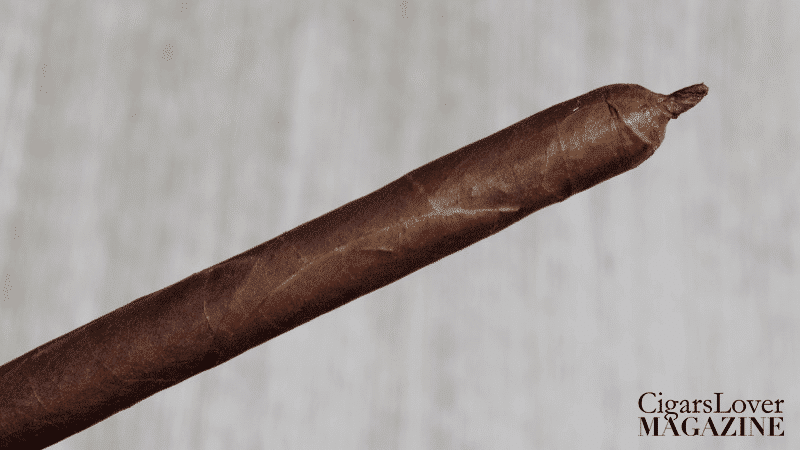 Visualy, the wrapper is slightly opaque and of a Colorado shade. It is silky to the touch, with veins present, but they are not very pronounced. The construction is perfect, with the Pig Tail closure standing upright like an antenna. The filling is excellent, while the draw appears slightly tight. 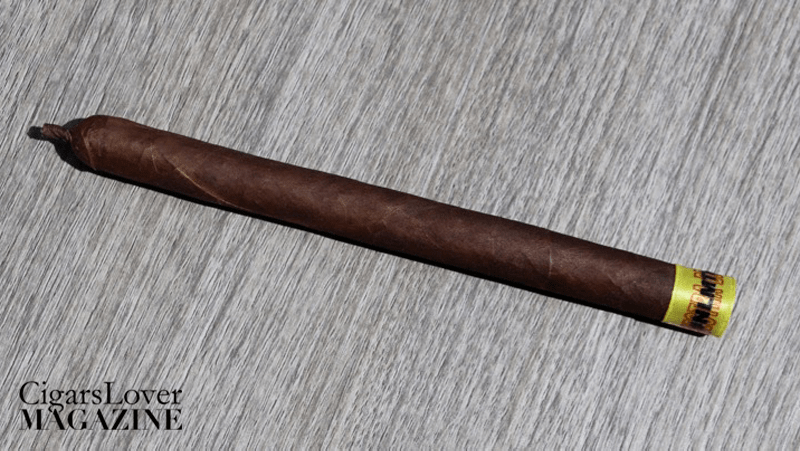 Muestra de Saka NLMTHA: the cold draw reveals aromas of cocoa and hazelnut, with a slight hint of spice.

Once lit, the opening is impetuous and portends to be a tough smoke to handle. However, after a few very roaring minutes, the cigar becomes more gentle. The sapidity is the dominant flavor, followed by a strong spicy sensation. It develops notes of wood, black pepper and mineral scents, while in the background we perceive notes of cocoa and dried fruit. Strength is medium (3/5). 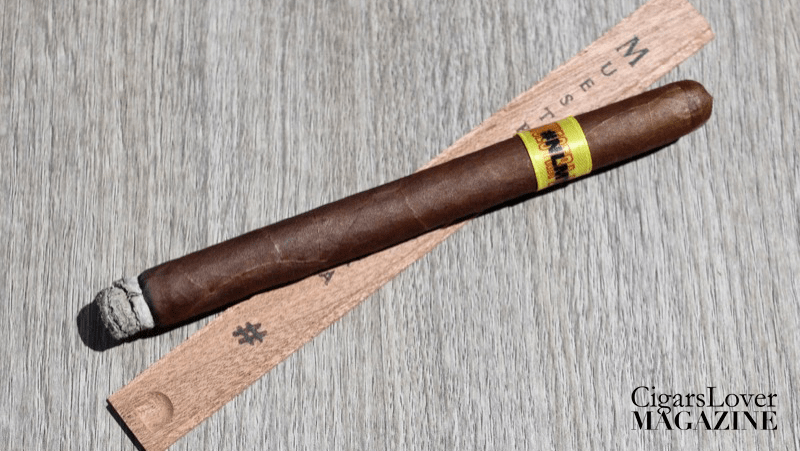 In the second third, next to the dominant sapidity, there are also tenuous acid and bitter sensations present, which makes the cigar’s profile rich and balanced. An explosion of impetuous mineral and spicy notes, with the addition of cocoa and wood. Strength becomes medium – full (4/5).

In the final third the sapid-acid-bitter sensation remains unchanged, although the sapidity is more toned down now and equal to the other two flavors. Robust and evident notes of almond, followed by less evident wood, spices and earth. Nuances of black cherry are also present. Strength remains medium – full (4/5). 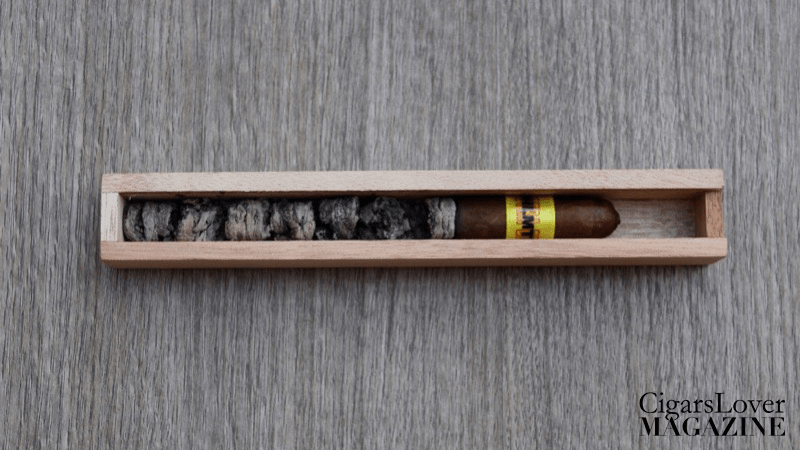 Overall, this NLMTHA is a truly amazing cigar. Complex, balanced and rich in flavors and nuances. The evolution is surprising throughout the smoke. The only flaw (if we are nitpicking) is the opening is a little too dry. The size, in our opinion, brings out the best of the blend. After such a smoke, we can really leave Saka the hell alone, but only until the next “Muestra de Saka” cigar.