The new line is composed of an Ecuadorian Connecticut Shade wrapper, a Connecticut Havana binder and filler tobaccos from Mexico, Nicaragua and the Dominican Republic.

Macanudo emphasizes the value of this new limited edition by adopting the color Silver, or better the Palladium color (Palladium is a rare and precious metal), both for the band and the box. 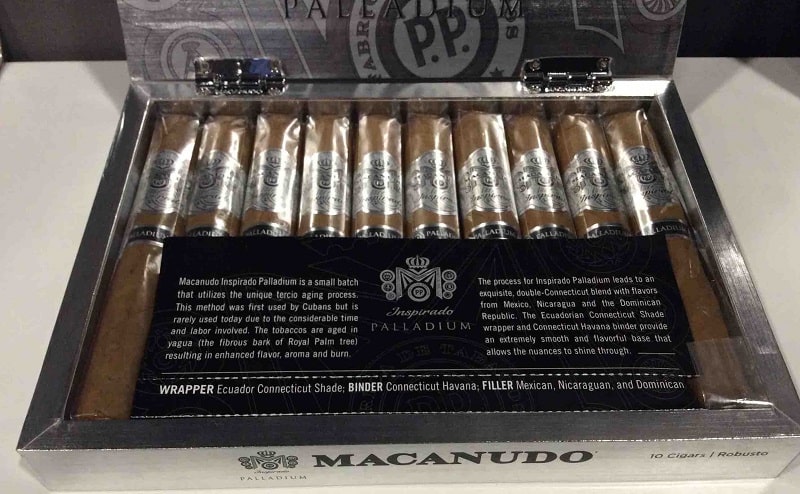 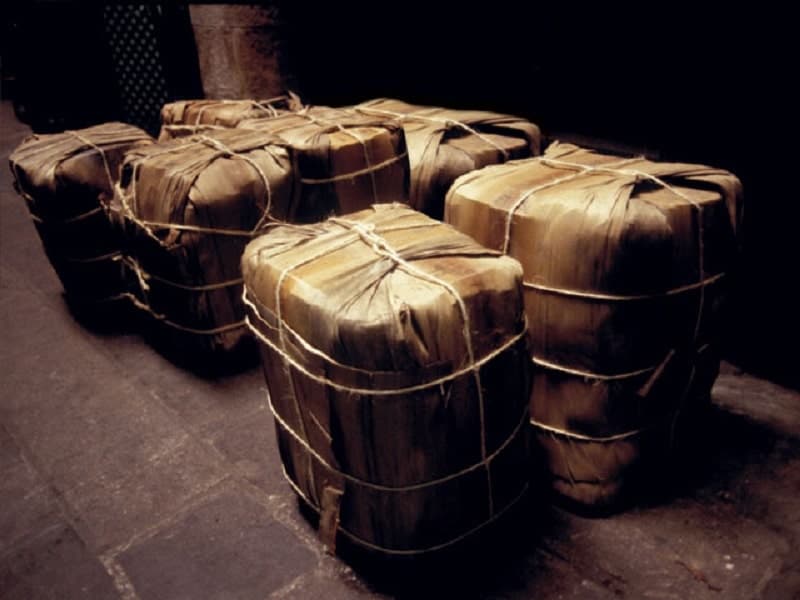 The cigars are made using an ancient Cuban technique of leaf aging, or the aging of the tobacco wrapped in bales of Yagua (obtained from the upper and more tender part of the trunk of the Cuban Royal Palm) called tercios. This process allows to trap the humidity of the tobacco leaves, while maintaining its natural taste, thus offering the consumer a smoke rich in aromas and regular combustion (a method also used for the EP Carillo Encore cigars and the Quesada Reserva Privada line ).

Given the complexity of the aging process, Inspirado Palladium is produced in a limited quantity of 3,000 boxes (each containing 10 cigars). The product is now available.