It has been announced the production and distribution of Lamborghini Cigars.

Both the releases’ names are not randomly chosen. The 350 GTV is the first car that was showed during the Turin Auto Show, in 1963. The MCMXCIV (1994) is the year when Lamborghini Latinoamerica was launched. 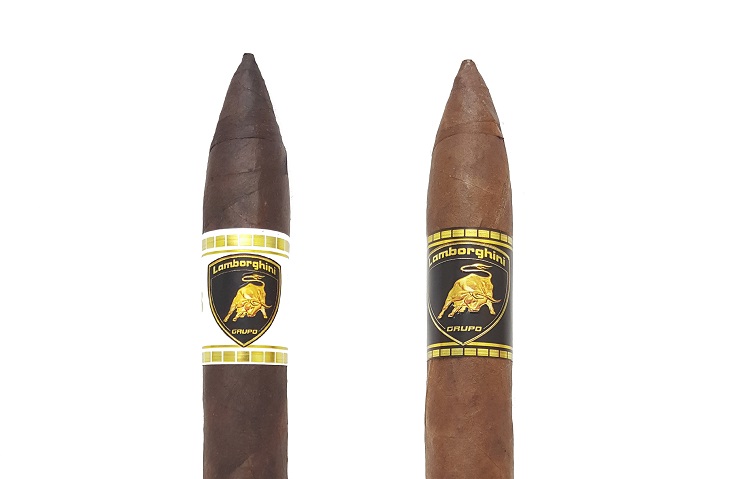 The tobaccos chosen for the 350 GTV Maduro blend are a San Andres wrapper (Mexico) aged for 5 years, a Nicaraguan binder and a filler made of Nicaraguan and Dominican leaves.

The MCMXCIV blend is similar, but the wrapper is Habano.

Both the cigars will be distributed in the American market in 20 count boxes. Price will be 420$.