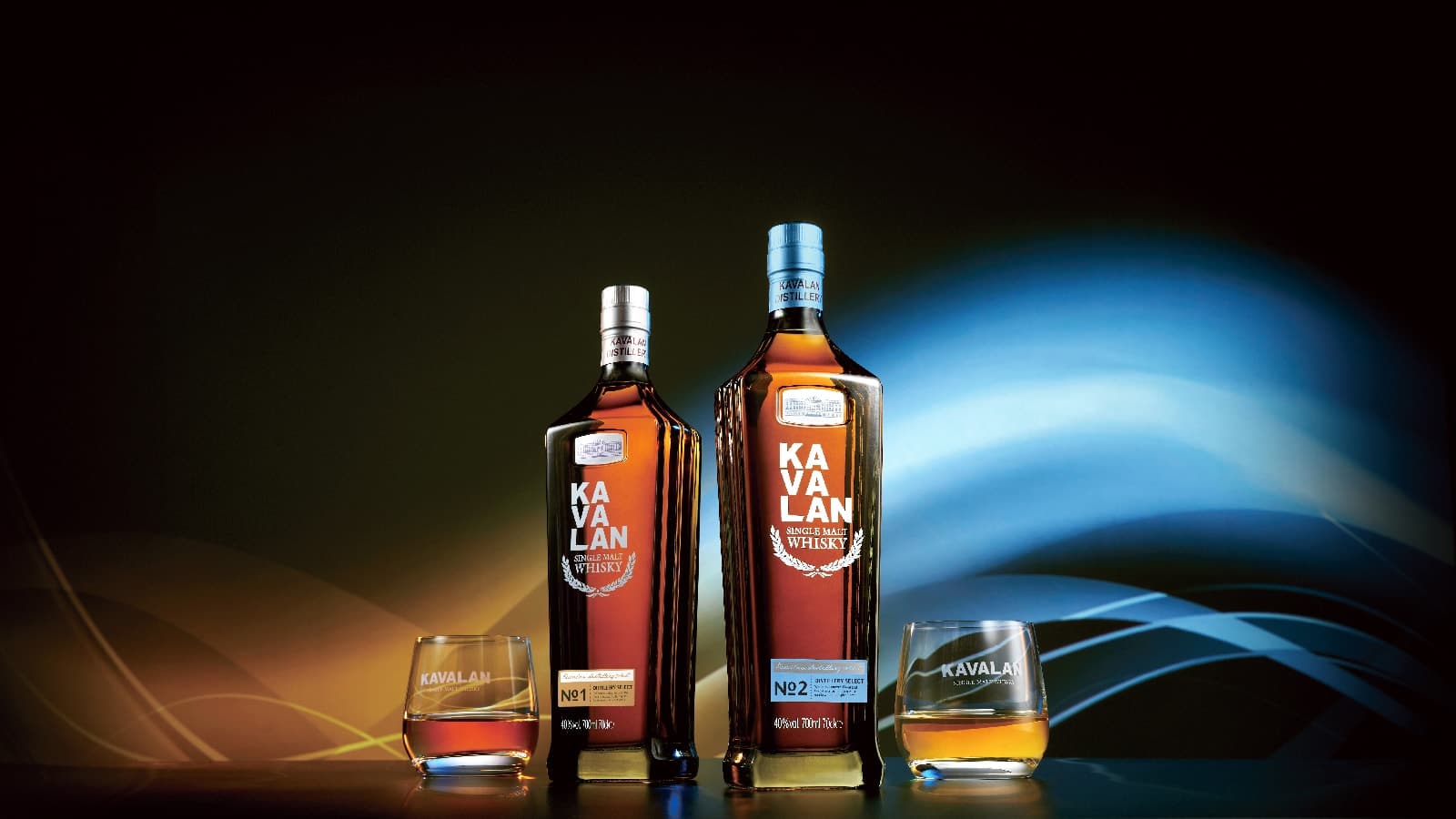 Kavalan has announced the creation of a new entry-level range as part of its portfolio, alongside existing Kavalan series like Solist and Rare Sherries. The Distillery Select Series (700ml, 40% ABV) is positioned as the first entry-level whisky range.

CEO Mr. YT Lee said the Distillery Select Series had been designed to satisfy both whisky beginners and connoisseurs: in this range, drinkers will get all the benefit of our team’s fine craftsmanship at a surprising price point. We are doing things a little differently. We’re pursuing the flavour profile first, rather than a particular cask.” “For our first whisky, we emphasize tropical fruits and for the second whisky, floral and herbal notes. Each whisky in this range showcases different facets of Kavalan’s distinct character. Every expression delivers high quality at a friendly price.” 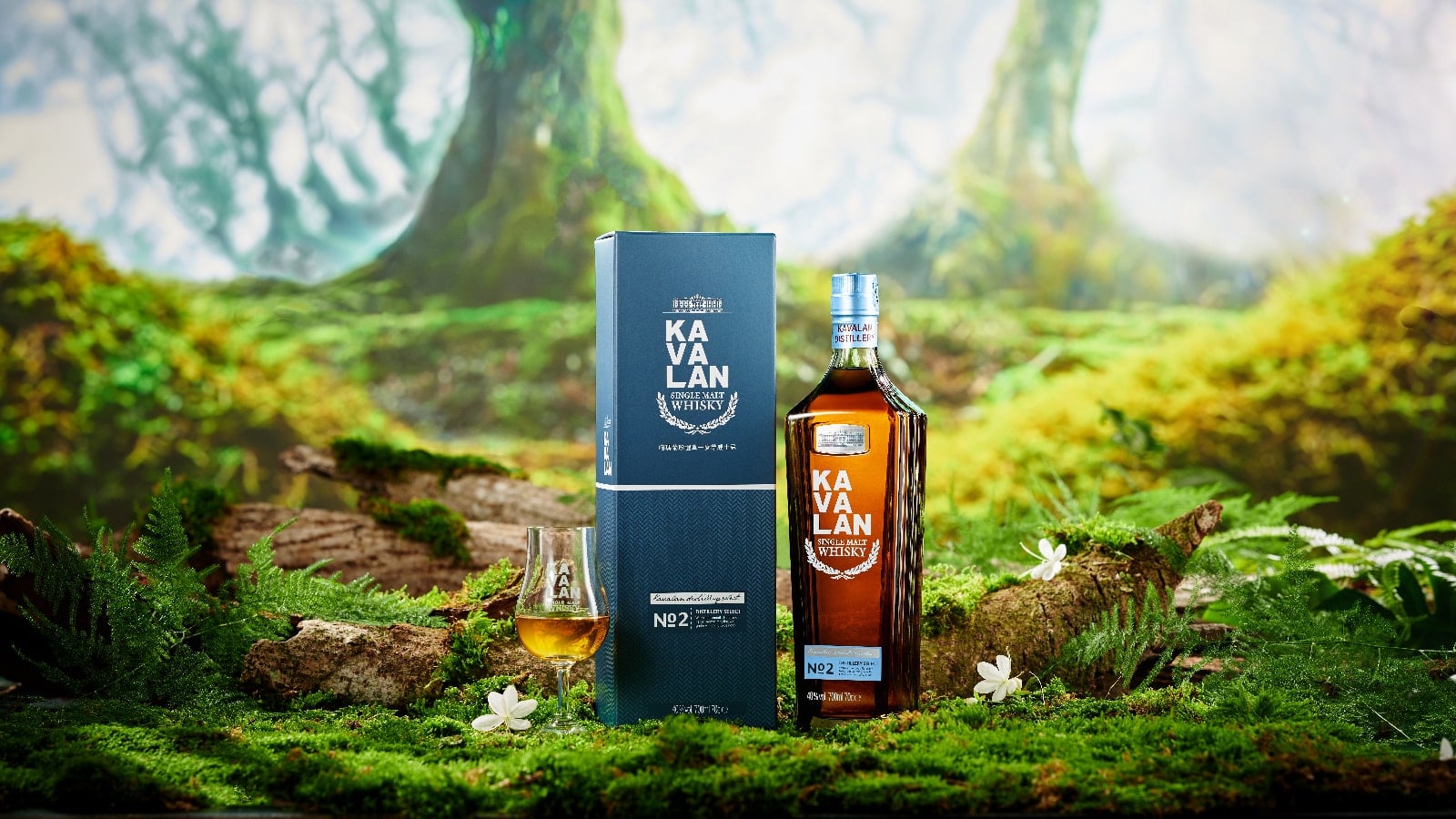 Aged in quality refill casks to showcase Taiwan’s subtropical climate, the range takes its name from the previously launched inaugural whisky, now known as Distillery Select No. 1, that has been repackaged and serialized with a new sticker on the front of the bottle. The recipe of the original whisky has not been altered.