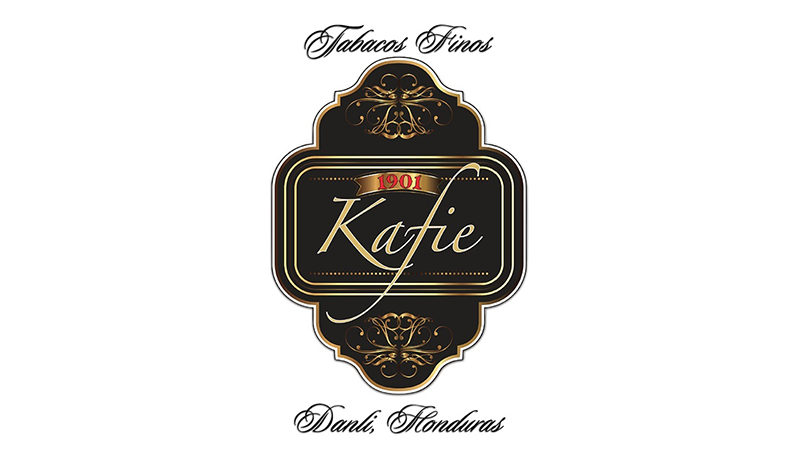 Kafie 1901 Cigars is a family-owned boutique cigar company whose creations are made in the oldest Honduran factory: the Tabacalera G. Kafie y Cia located in the city of Danlí. The Kafie family has been in the tobacco world for three generations, the brand’s cigars are characterized by a wealth of blends created with tobaccos aged for a minimum of five to six years. The current commercialization in bundles (combination of several products offered for sale at an advantageous price) that is being updated and also sees the addition of a new line.

The bundle currently on the market is called Premium Kafie 1901 and will be renamed Liga de la Casa, the blend will remain the same: Ecuadorian Habano or Mexican San Andrés Maduro for the wrapper, Honduran binder and filler made from Honduran and Nicaraguan tobaccos. Sizes remain unchanged, with five available formats: 50 x 127 mm, 56 x 127 mm, 54 x 152 mm, 60 x 152 mm and 50 x 178 mm. Each size is packaged in 20 count bundles for a price between $3 to $4 per cigar.

The new line in the portfolio consists of the San Jeronimo line, named after the oldest brand of cigars from Honduras. It is a Honduran puro, made with tobaccos from the San Jeronimo region, that will be sold in three sizes: 50 x 127 mm, 54 x 152 mm and 60 x 152 mm, the price will be identical to the one indicated above. A silhouette of a white-tailed deer, representing the national animal, adorns the band .

The updated Liga de la Casa and the new San Jeronimo line will be put on the market next April 15th and will be sold exclusively in physical stores, so-called ‘Brick & Mortar’ stores.