Crowned Heads launched the Juarez line in late 2018. Like many of their lines, this one is also inspired by a song, namely Cocaine Blues by Johnny Cash. This is the second line of cigars that takes inspiration from that song, the first one being Jericho Hill, some of the sizes even share the same name. For this release, Crowned Heads partnered with a small factory called Tabacalera Picardo in Esteli, Nicaragua. 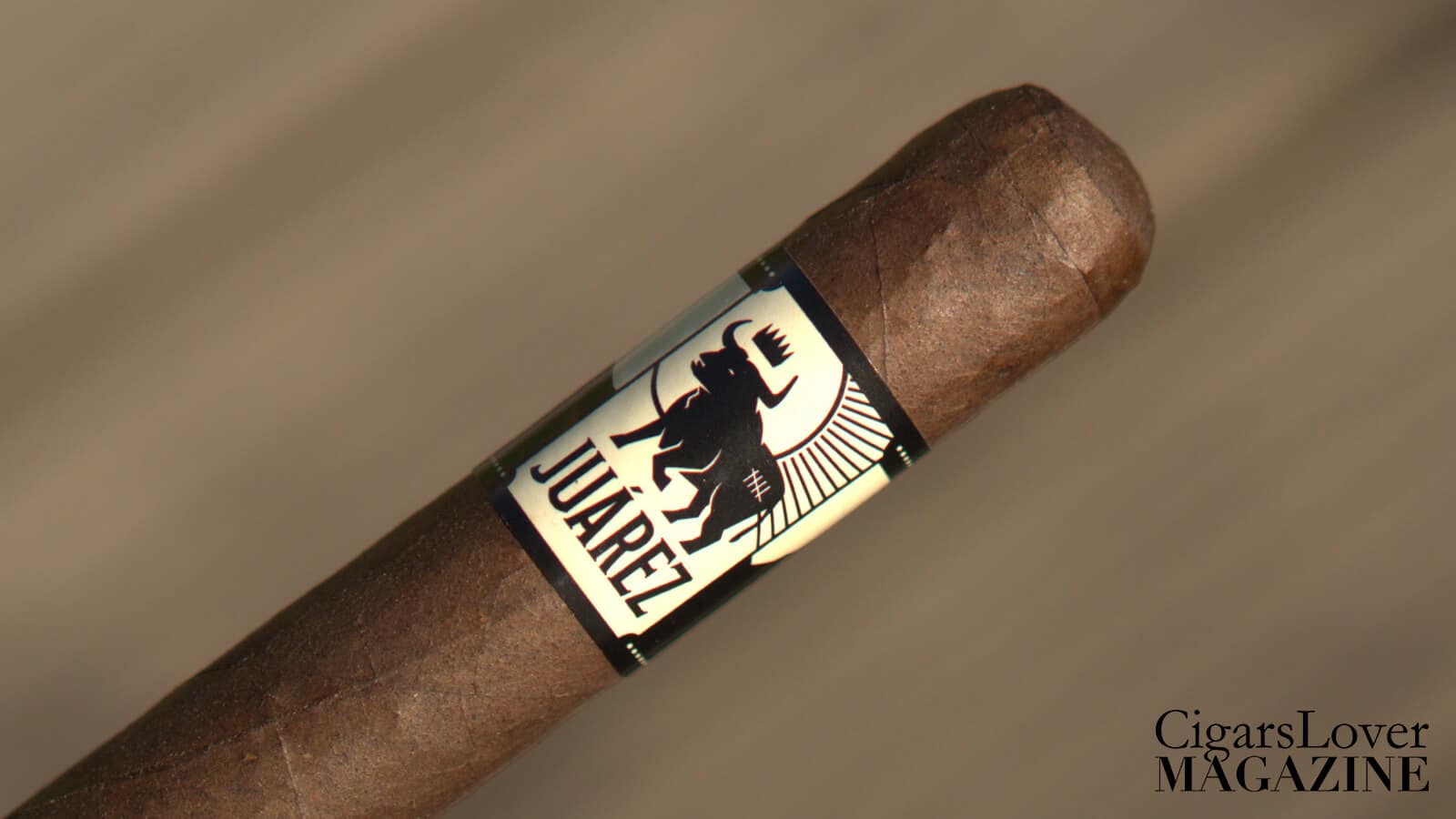 The wrapper is of a Colorado Maduro color that has a bit of tooth to it. Construction-wise, the cigar is flawless. The filling is generous and uniform. 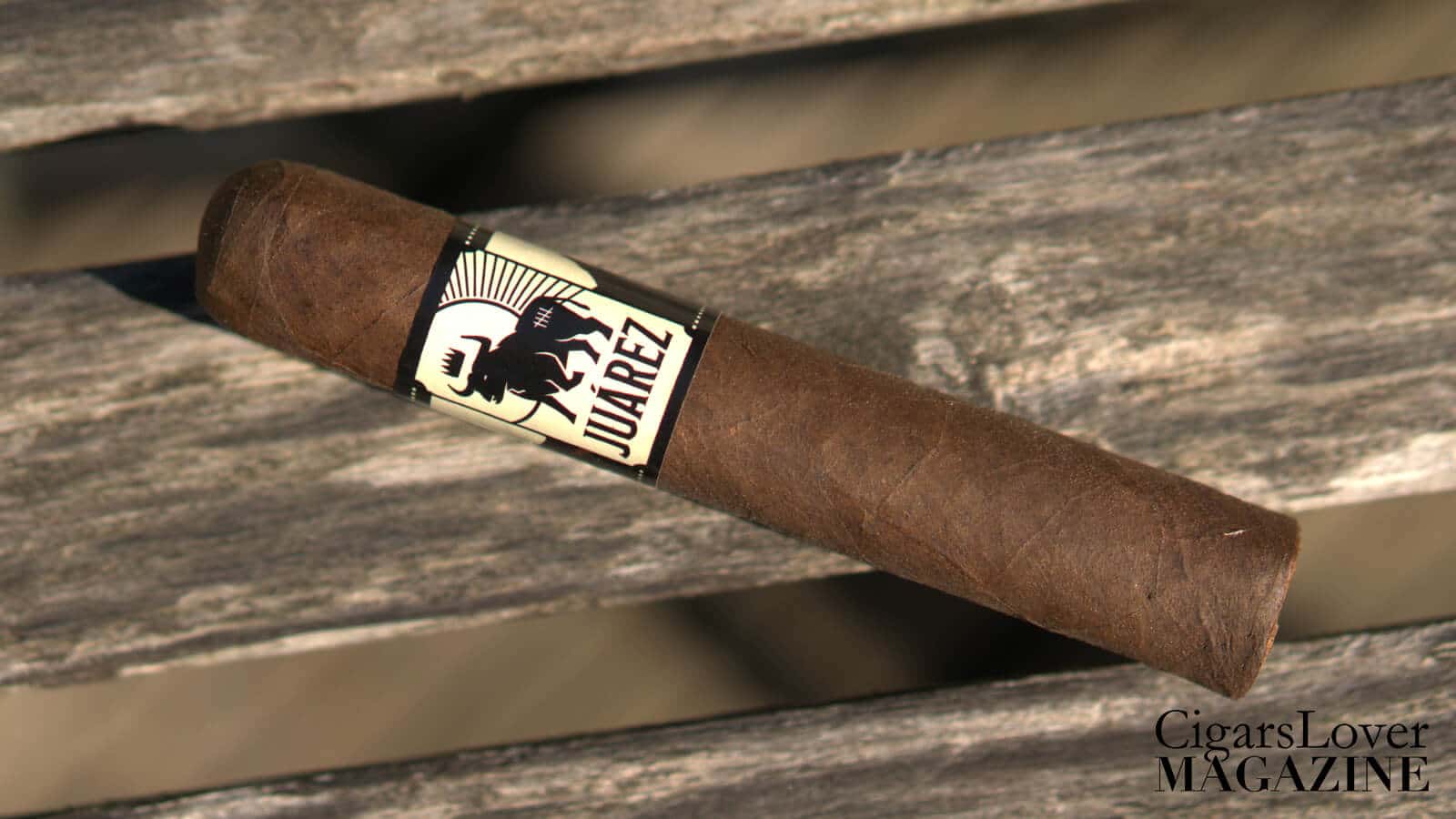 Juarez OBS: cocoa and ripe fruits are perceived in the cold draw. As soon as the cigar burns, it opens with the cocoa. 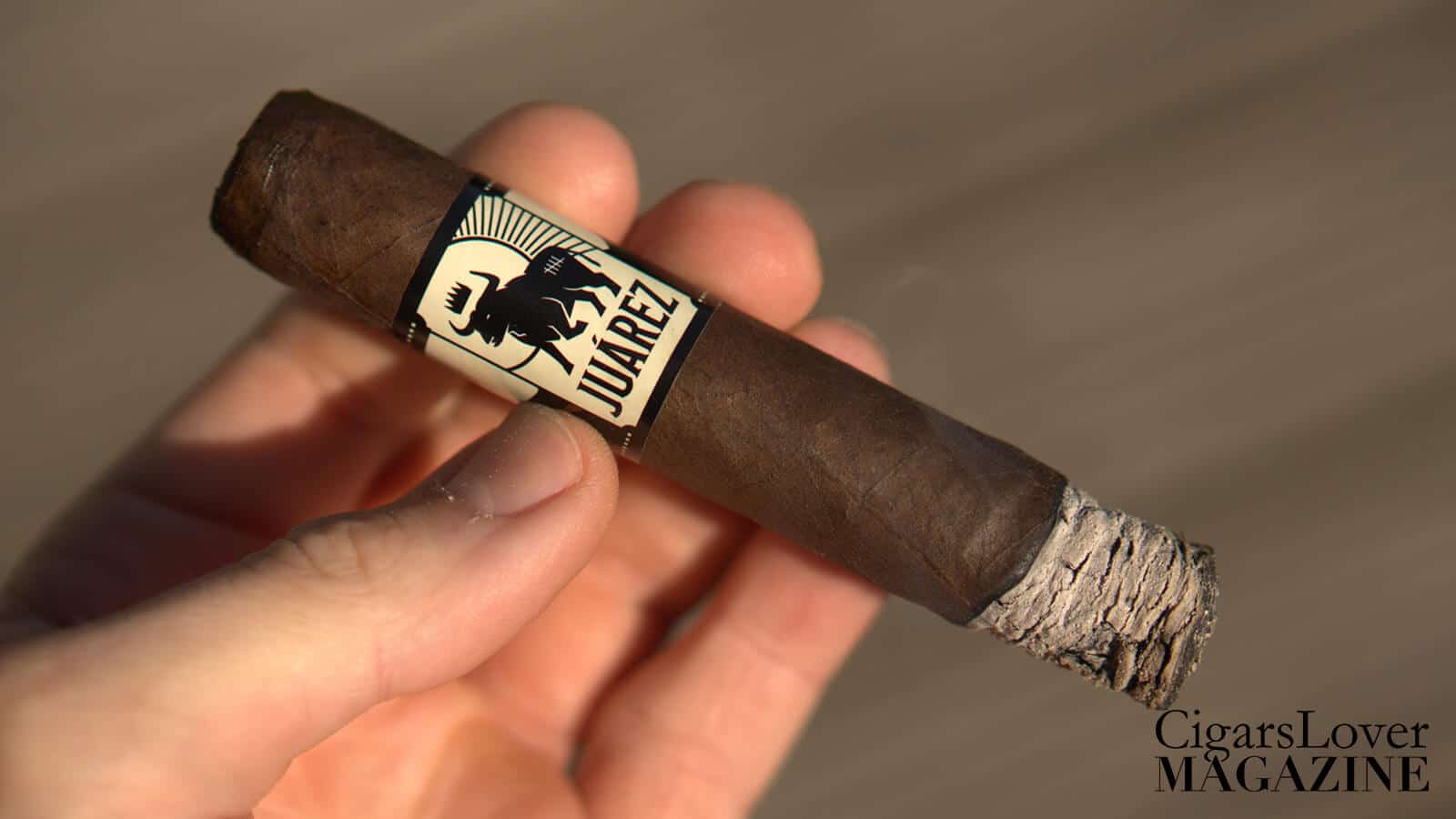 The first third is dominated by cocoa, joined by ripe fruits, mainly raisins, and black pepper. Strength is medium (3/5).

Into the second third, the cocoa is still the main flavor. The notes of ripe fruit have vanished, and a nutty component has taken its place. The black pepper grows slightly in intensity, and notes of wood and coffee appear as well. Strength remains medium-bodied.

The final third sees the black pepper spice move to the foreground and take over the cocoa flavor, while the rest of the flavor profile is unchanged, as is the strength.

If you factor in the price of the cigar, the Juarez OBS performs overall better than cigars that have double the price. It presents a well-structured flavor profile, with enough changes in between, except for the last third, to keep you interested. Definitely worth a try.