The vitola de salida Breva by Josè L. Piedra coincides with the vitola de galera (also named breva), which can be identified with the dimensions 133 mm x 42.

The cigar is a short filler. 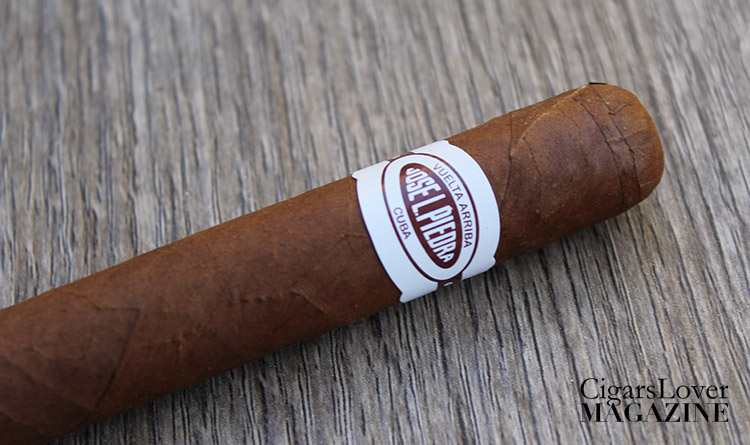 At sight the cigar is wrapped into a brilliant, brownish capa maduro, with medium nervation and quite rough when touching it. Filling is homogeneous, while draw appears to be slightly tight. 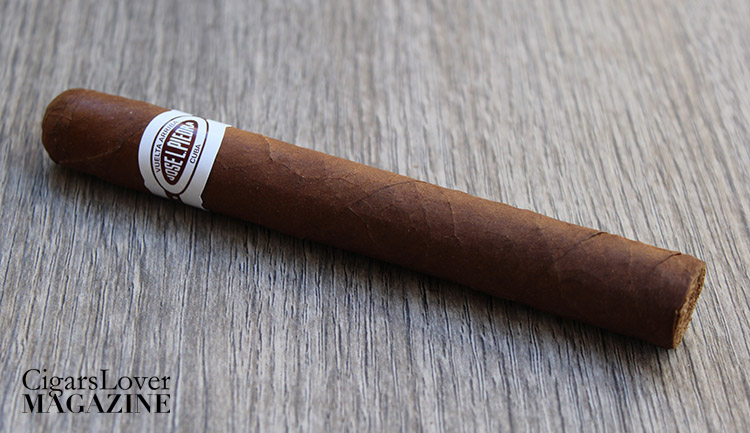 Once lighted up, a mineral note dominates, while the aromas palette appears to be an interesting one: bark (intense), a medium intensity coffee, walnut and some balsamic background notes. Body is really mild (1/5). The smoking mechanics does not make evidence of any problem. 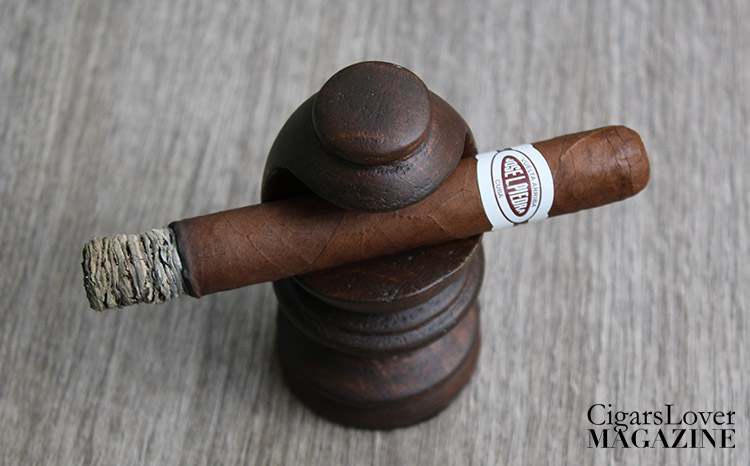 Moving on into the fruition, even though we are facing a tripa corta cigar, the initial mineral note is paired by a slightly bitter taste, which increases minute after minute, while the aromas keep being poor and lacking character: in addition to the bark and walnut perceived at the beginning, a major papery taste reaches the palate. Body becomes mild to medium (2/5).

In this Breva the aromas are few in number and poor in intensity, and in addition moving on into the fruition there are no signs of evolution. Strength however, yet quite minimal, does not help, making the cigar quite flat. Globally, in the Josè L. Piedra vitolario is possible to find (and smoke) better cigars. 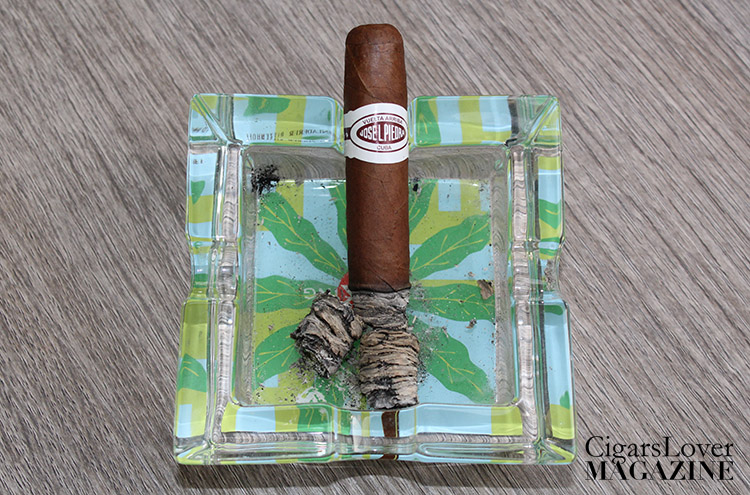