There are only a few steps from the slogan used on social media and printed on clothing, to the creation of a cigar. Riste Ristevski will present a new cigar named Jas Sum Kral Fuck The FDA, at this years TPE. 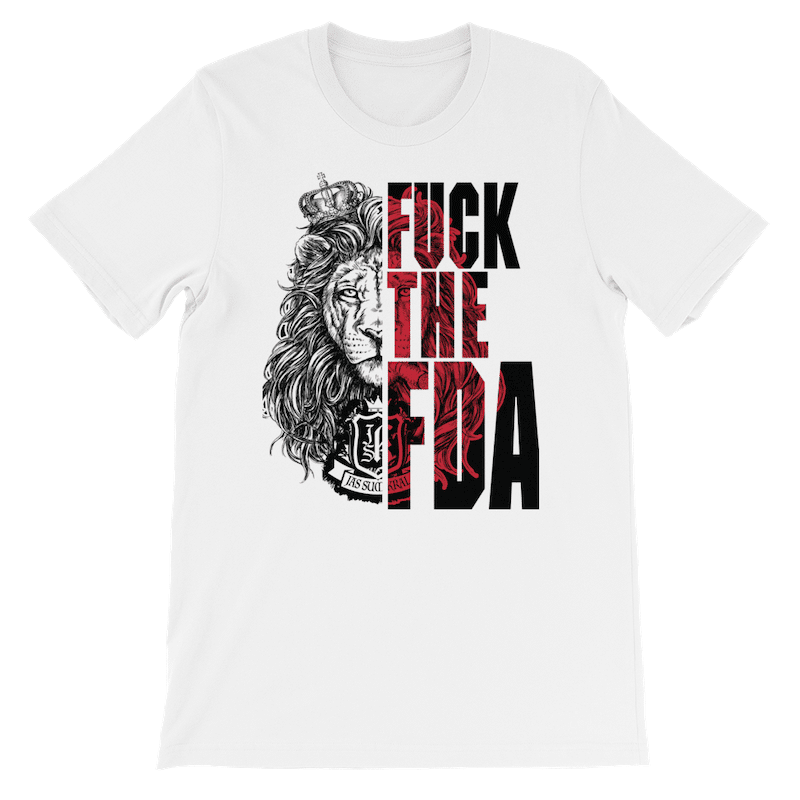 Jas Sum Kral’s owner reveals no further information regarding the Fuck The FDA, other than the band that will adorn the cigar. 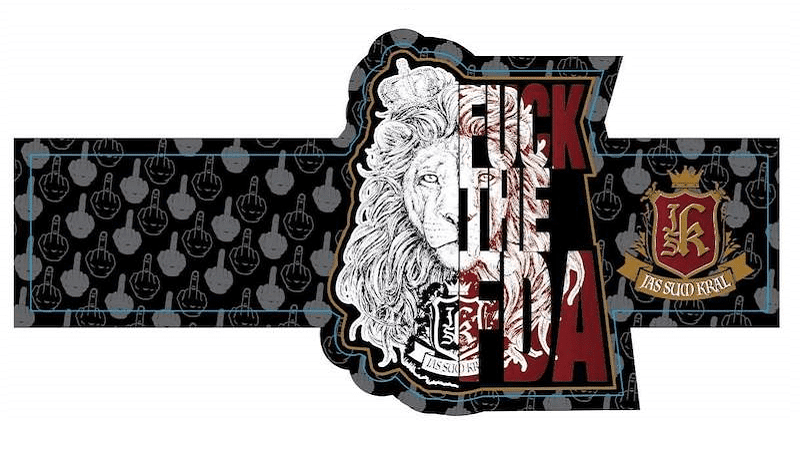 The cigar band is exhaustive. In addition to the brand logo we find the word “Fuck The FDA” in the foreground and in the background a large number of hands with the middle finger raised to reinforce the message.

On May 5, 2016, the FDA (Food & Drug Administration) decided to put big limits on premium cigars in the US market. In fact, the imposed restrictions require an application for all cigars that were introduced after February 15, 2007.