Isabela Shape-Shifter is a limited edition released by Isabela Cigar Co., founded by John Piette. The cigar is a barber pole, measuring 42 x 165 mm, and is named because of the similarity between the wrapper and the ancient sign that distinguished the barber shops. The latter was equipped with a spiral of red and white stripes (the American version led to the introduction of the third color, the blue). 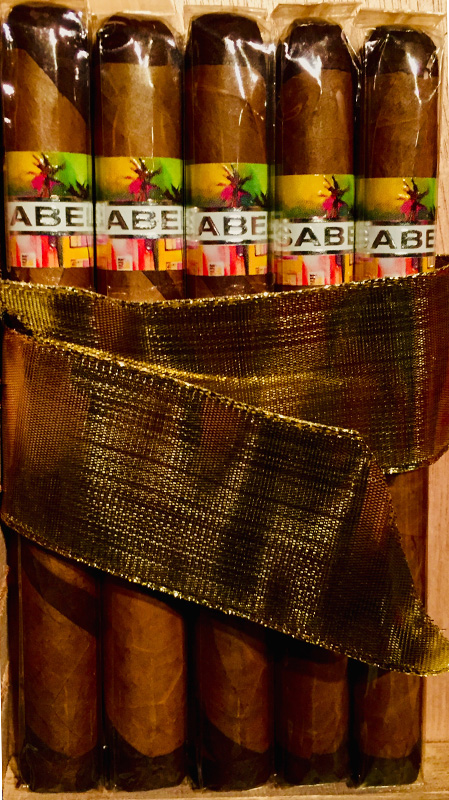 The blend specs are, Ecuadorian Connecticut and Nicaraguan Habano Prieto (darker in color) for wrapper. Binder is Nicaraguan and the filler is made up of Nicaraguan and Pennsylvanian Ligero tobacco.. According to Isabela Cigar Co., the tobaccos are aged before and after rolling. The finished product ages for around two and a half years.

A total of 1,850 are produced, of which 1,250 are sold in 25 count bundles and 600 in 12 boxes. The cost of the 12 count box is 10 US dollars, instead of 8.95 for the bundled cigar. The difference in price is due to being hand numbered and including a Giclée print. The limited edition Isabela Shape-Shifter were produced in Condega, in the department of Estelí, in Nicaragua.