The Illusione Singulare is the limited edition line for each year. Although planned for 2015, the Miserere wasn’t released until the beginning of this year. In August, because of the impending FDA regulation, the Singulare line was introduced to the regular production of Illusione. Meaning that isn’t a cigar with a limited run anymore. Now the line is made up of four sizes: Anunakki, Kadosh, Miserere and Phantom.

The Singulare Miserere is a Nicaraguan puro, with Corojo wrapper and fillers consisting of Criollo 98 and Corojo 99 tobacco. All the tobaccos used come from the Aganorsa plantations. It is produced at the TABSA factory and it is packaged in boxes of 15 cigars.

The cigar itself looks very elegant, with a minimalistic band. The wrapper has a Colorado tone, smooth with a small veining. Filling is generous and homogeneous. 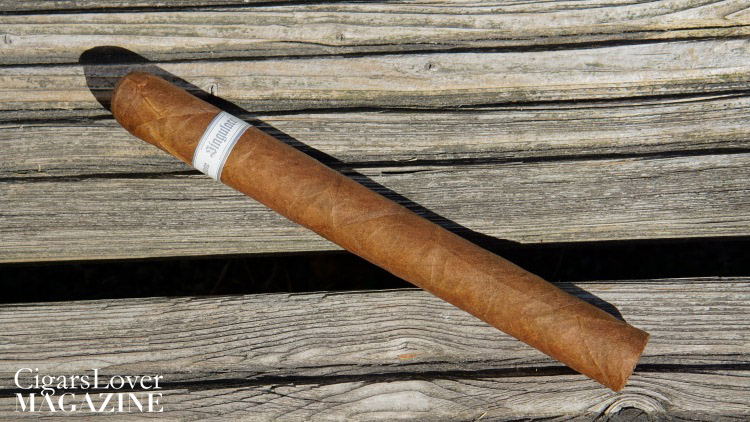 The first third delivers notes of honey, cedar wood and black pepper. Continuing, citrus notes are added to the fray, with hints of sweet tobacco. The strength is medium (3/5). 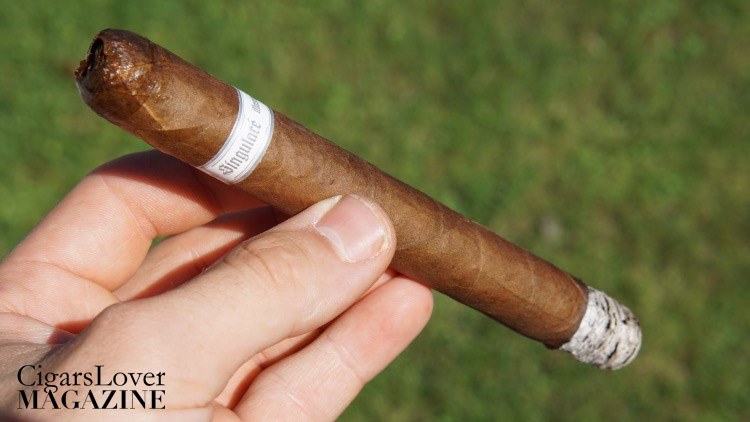 In the second third cedar wood, honey and black pepper are dominating. In the aftertaste are perceivable aromas of ripe fruits and molasses, with a sweet tobacco in the finish. The background notes add a layer of complexity to the Miserere and are in full harmony with the dominant flavors. The strength stays medium (3/5).

In the final third the aromatic intensity and the strength increase. The honey, cedar and black pepper lead the aromatic palette, with ripe fruits and sweet tobacco in the background. The smoke is creamy. Strength wise, the cigar rises to a solid medium/full (4/5).

Overall an elegant cigar, but at the same time still very masculine. The intensity increases third after third. The strength never overpowers the flavors, despite the spices are way more then just perceivable. Although the evolution may seem minimal, the intertwined aromas render the Miserere rather complex.