Illusion Cigars, a company owned by Dion Giolito, announced that they signed a districution agreement with Oettinger Davidoff. The agreement covers some European markets. 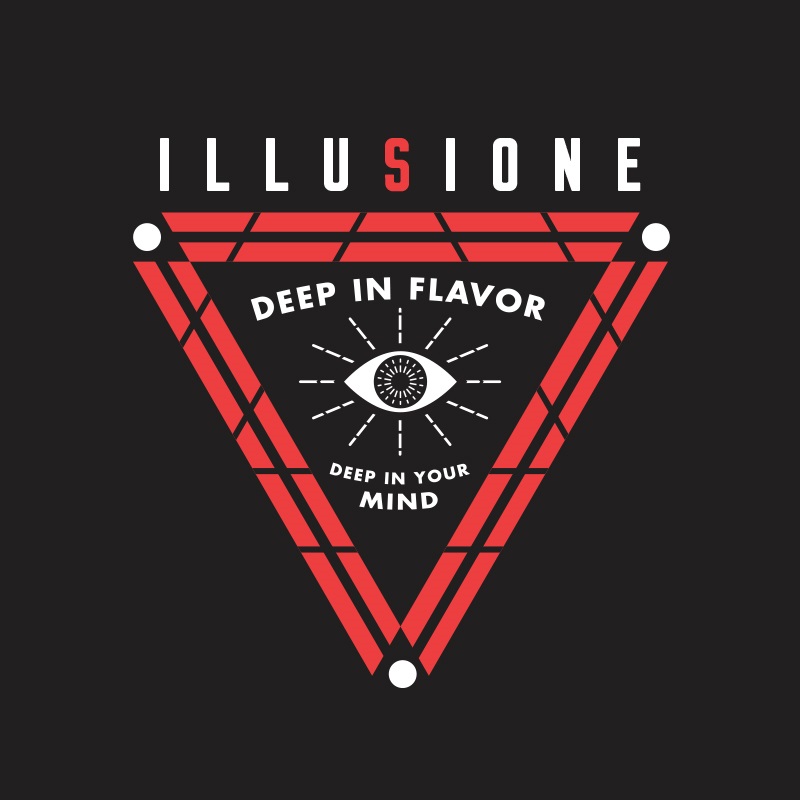 The contract between Illusion and Davidoff initially involves the distribution and sale at the Davidoff of Geneva single-brand stores (and in all the shops offering the Davidoff brand). The countries included in the deal are Belgium, Germany, Liechtenstein, Luxembourg, Switzerland and the United Kingdom. The Epernay and Fume d‘Amour will be the first lines introduced, with the rest of the Illusion Cigars portfolio to follow shortly.

Dion Giolito has declared to have always admired the Davidoff brand and its worldwide distribution: “Illusion Cigars is proud to be part of the Davidoff family, our brand is able to cover a niche market currently not reached by Davidoff , the agreement will benefit both parties”.