The Hoyo de Monterrey Añejados Hermosos No. 4 is the third release by Habanos S.A. under the Añejados banner. The concept of the Añejados is that the cigars from this line were rolled and then aged for a minimum amount of years, more or less from 5-8 years, in a format that does not exist in the portfolio of each respective brand. 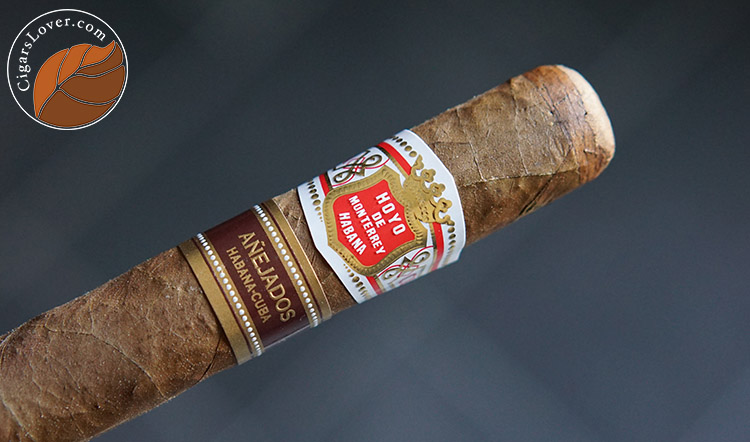 Everything is done in a single run, with a limited amount of boxes. The boxes were stamped with the factory code, year of production and a Revisado stamp, which means that the cigars were controlled again before entering the market. This Hoyo de Monterreys was produced in 2008, which means that it has been aged for 8 years.

It is dressed with the second Añejados band and looks slightly box-pressed. The wrapper is of a colorado color and is smooth to the touch, with little venation. The filling is optimally realized. 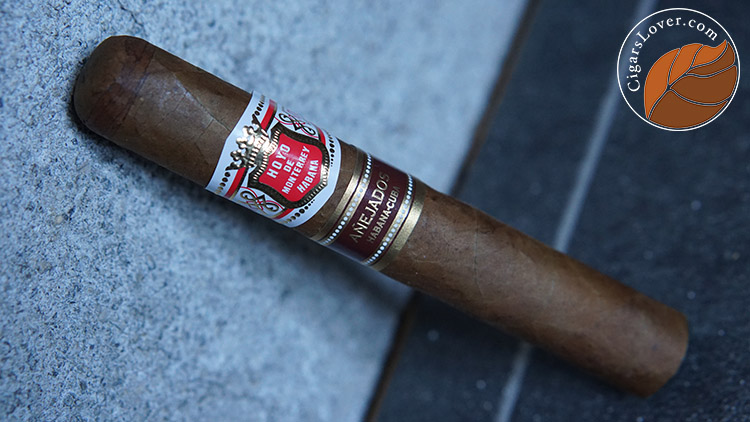 Hoyo de Monterrey Hermosos No. 4 Añejados: the cold draw reveals light hints of wood. The draw is perfect. The opening is sweet.

The first third develops notes of wood and leather. Continuing notes of hazelnut, with an earthy base, are added to the aroma palate. All this is very suave and without persistence. The strength is on a medium low (2/5). 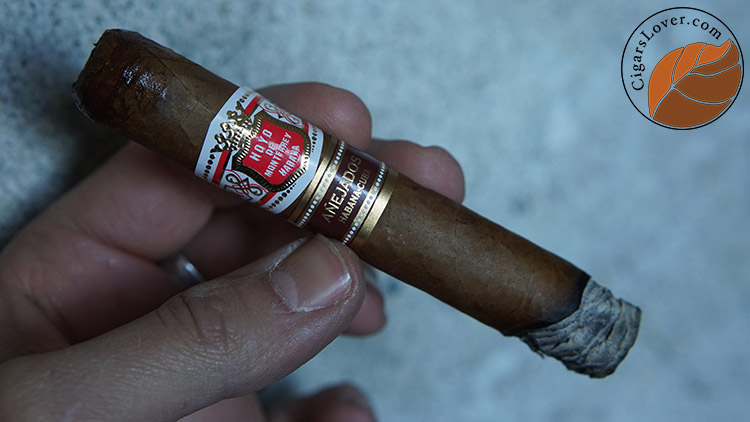 During the second third the smoke becomes creamer, with a sweet undertone. The rest of the aromatic palate stays the same, everything with a volatile persistenze. The combustion is irregular and some touch ups were necessary. The strength stays on the medium low level (2/5).

In the last third the only thing that changes is the strength, that increases slightly to a medium level (3/5).

Overall a cigar without character. The aromatic palate is flat and dull. Adding the problems of the combustion, this results as a rather mediocre cigar.