Hirsch Special Reserve Corn Whisky is a whisky distilled in Kentucky but bottled in Missouri. To be named “Corn Whisky,” the distillate must be based on a mash bill composed of at least 80% corn, against a minimum of 50% of bourbon. In addition, to define itself as “Straight,” it must be aged at least two years in used barrels, unlike bourbon. The name is the same as the famous A.H. Hirsch Reserve 16 yo, bottled by Julian Van Winkle III, but the brand has changed ownership several times after that release. 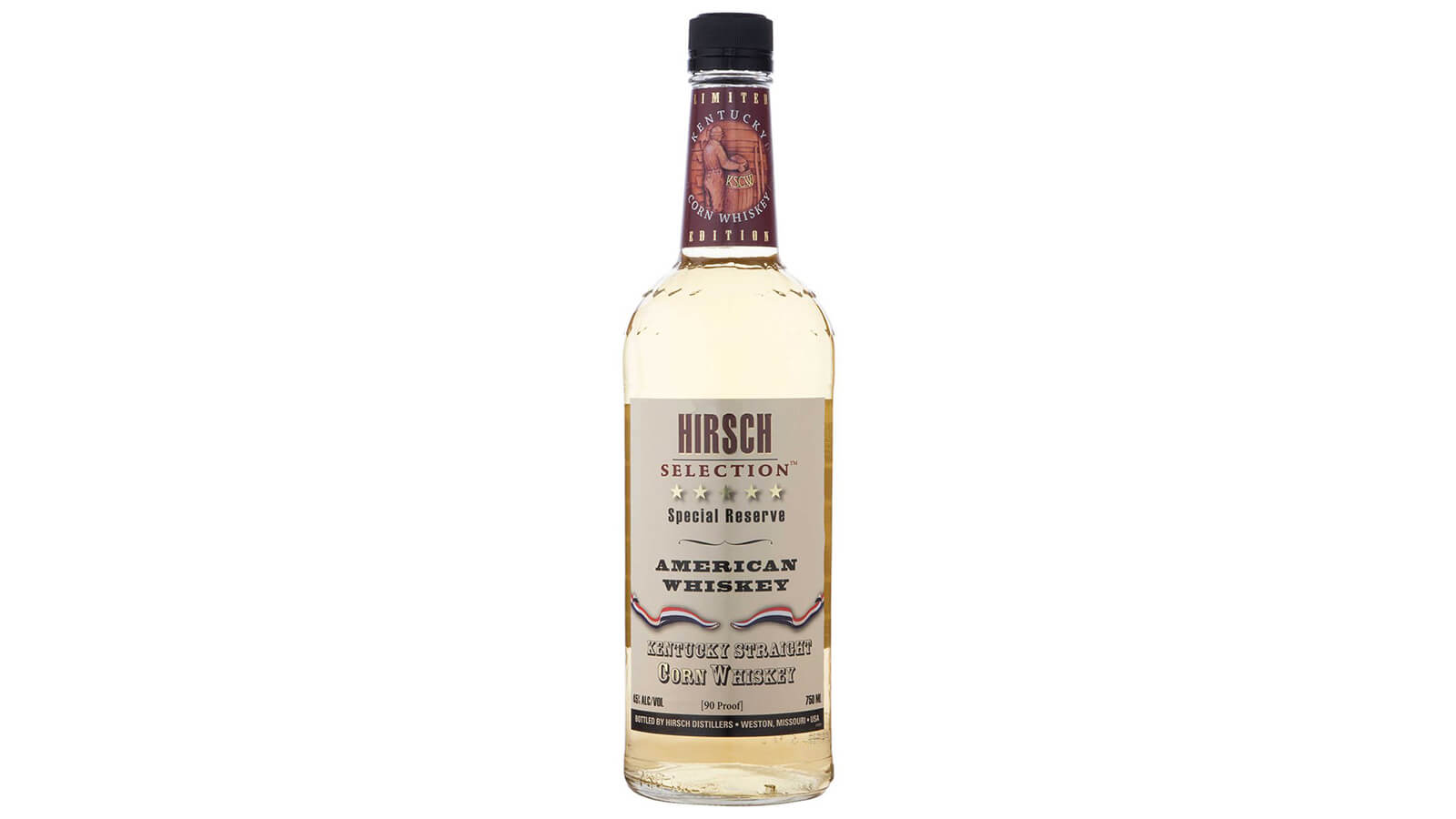 the aromas are simple, played on a slight sweetness of vanilla and liquid sugar, with freshly cut grass and a very slight citrus contribution reminiscent of cedar and mandarin. A certain dose of not fully integrated alcohol is evident right from the beginning.

this aspect is also simple and of slender structure, with very direct yet not very intense sweetness, similar to cotton candy. The wood is summarized in a drier and slightly astringent component, not fully pleasant.

medium duration, with still the sweetness of cotton candy and a very distant note of citrus.

Hirsch Special Reserve Corn Whisky is essentially a very basic product, with a very simple aromatic palette and a slender body. An impalpable whisky, which leaves a vague and forgettable memory. Alcohol is also not fully integrated, especially on the palate and in the final.