The Gilbert De Montsalvat 10 Anniversary is a cigar that celebrates the tenth anniversary of the Gilbert De Montsalvat brand, founded by Raymondo Bernasconi, a well-known Swiss importer and distributor, who with this brand also decided to become a manufacturer. The 10 Anniversary is made up of only one size, that was meant to be of imposing and important dimensions, hence the choice for a format similar in size to that of a Gordo, which certainly does not go unnoticed. It is sold in 10-count boxes. 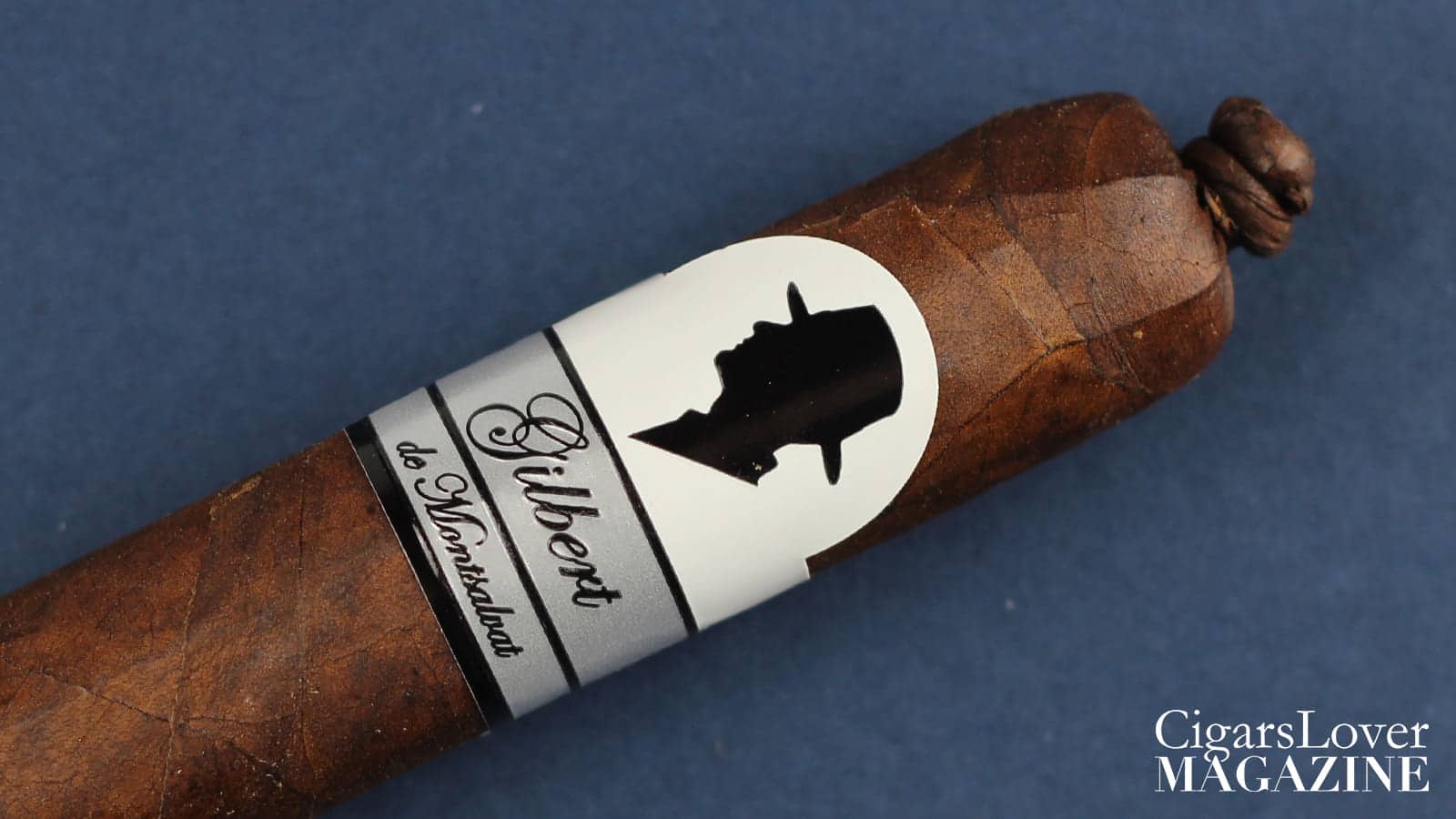 Dressed in a Maduro shaded wrapper leaf, it has a pig tail finish, with the curl wrapped around itself. The foot of the cigar is closed. The filling is generous and the oily wrapper is smooth to the touch. 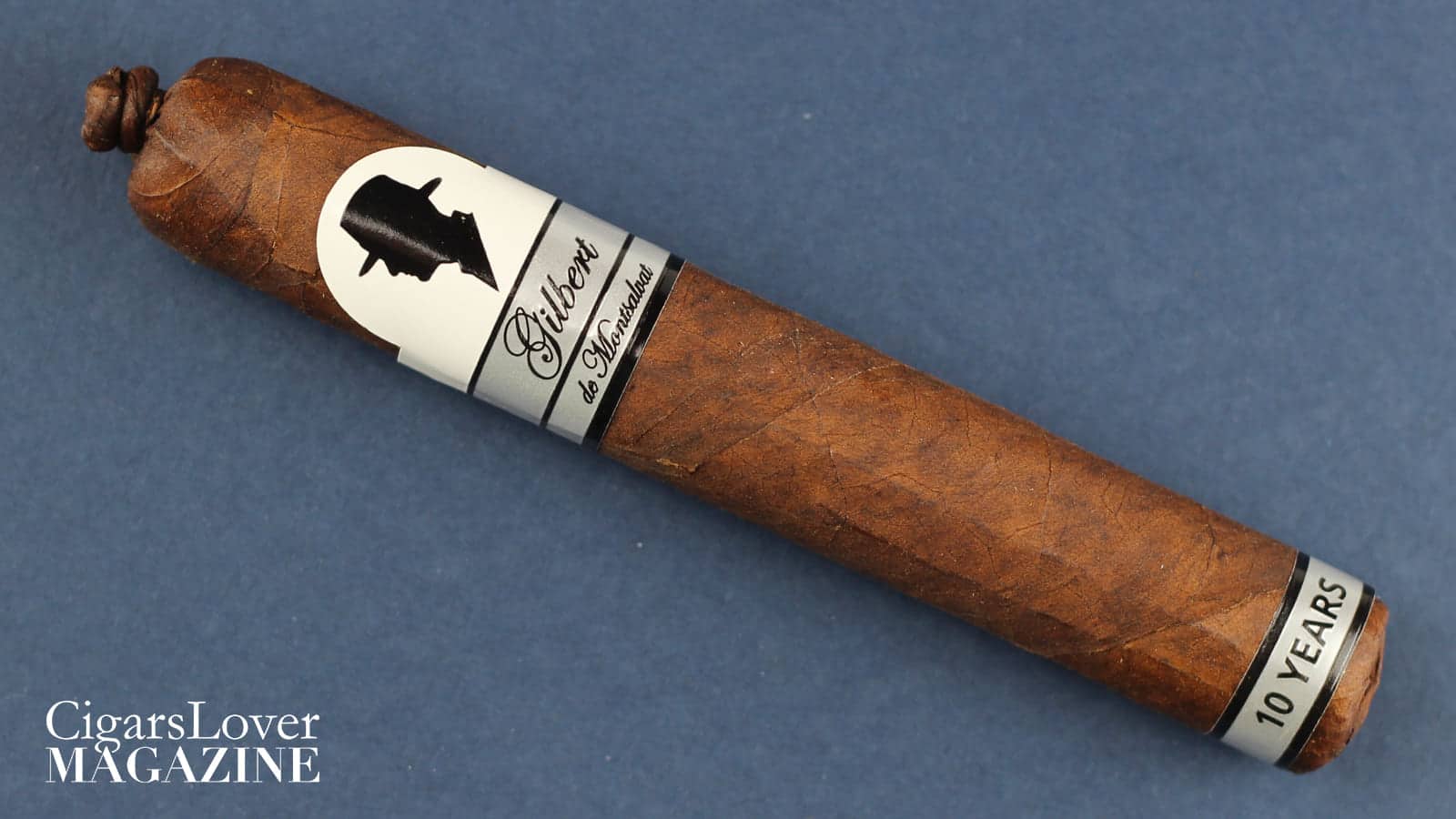 Gilbert De Montsalvat 10 Anniversary: the aromas in the cold draw are rather mild, due to the completely closed foot. However, hints of earth are perceived. The opening brings a mix of earth and undergrowth, with intense nuances of mushrooms, to the palate. There is also a rich vein of wood resin present. 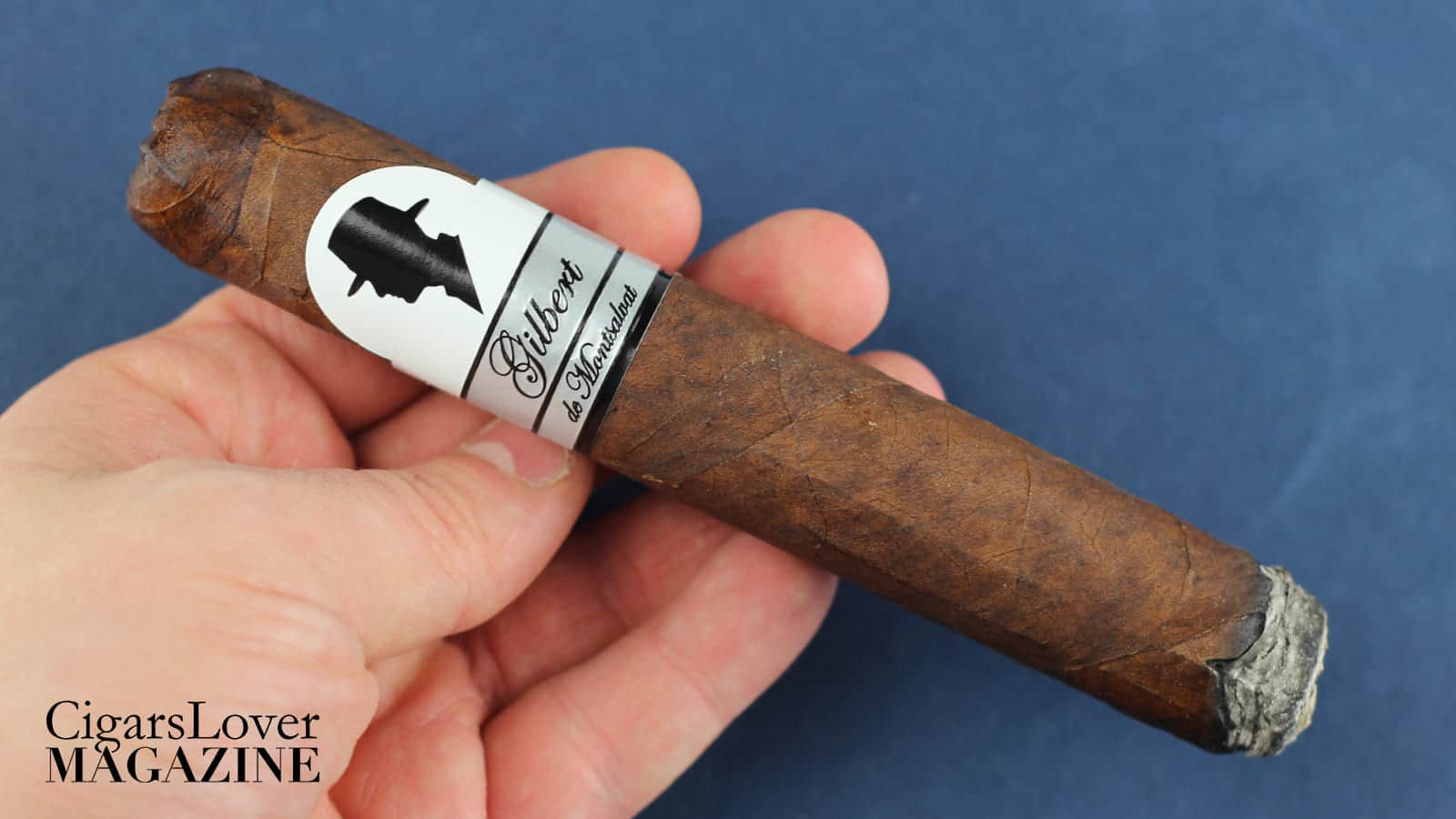 The first third releases intense aromas of earth and black pepper, with notes of wood resin that remain well perceptible. Strength stands at a medium level (3/5).

The second third turns to earth and cocoa notes. Wood resin remains present in the background, albeit in a more contained way. Strength does not change (3/5).

In the final third, it turns to smoked and herbal notes. The earth remains in the foreground. Strength grows, reaching a medium-full level (4/5). Notes of walnut and black pepper, flanked by earthy nuances, appear in the finish.

Overall, the Gilbert De Montsalvat 10 Anniversary releases a smoke with good balance. The evolution is perceptible in the course of the different thirds, and is thanks to both a change in the intensity of the aromas, and by the development of new flavors. The finish is particularly prolonged.