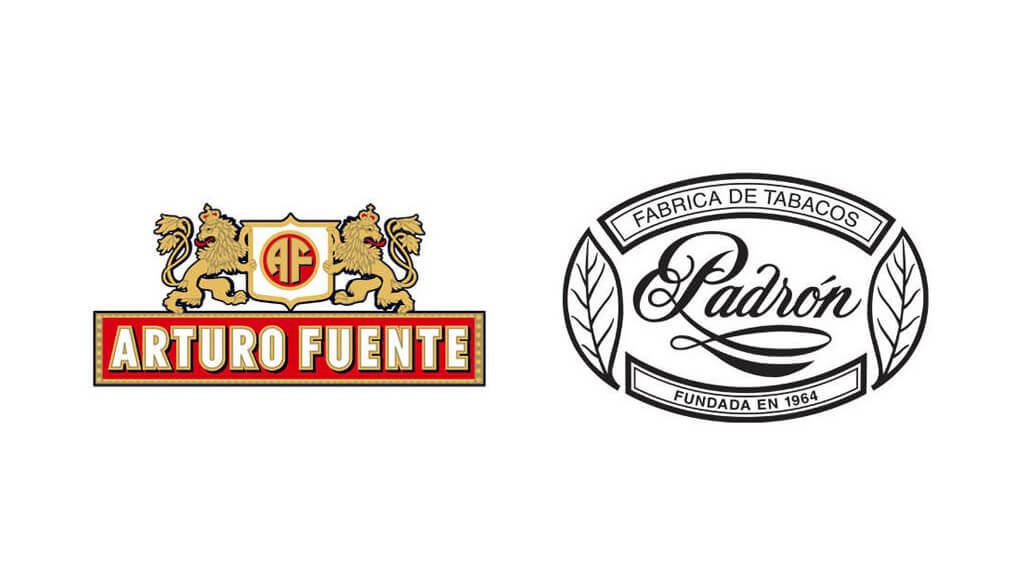 Carlito Fuente and Jorge Padrón have announced the release of their Legends cigar project. It will be unveiled this Sunday, July 10, 2022, at 3:30 pm at the PCA Trade Show. This original news was given two years ago.

Carlos A. Fuente, Sr. and José O. Padrón were friends and colleagues for over 50 years. They shared common bonds – a passion for the finest Cuban cigar-making traditions and deep respect for their family names. They passed these values on to their children. Their sons, Carlito Fuente and Jorge Padrón, and their families, have partnered to honor and remember the Fuente and Padrón family patriarchs. For the first time, the families are collaborating on a joint project, a commemorative 40-cigar box in honor of their fathers and their legacies.

Specially designed bands honor both patriarchs with family symbols and the words the two men lived by – “Familia,” “Perseverancia,” and “Legado” (Family, Perseverance, and Legacy). Both families have selected rare and beautiful tobaccos to create legendary cigars worthy of the extraordinary men they honor.

In keeping with their fathers’ tradition of giving, a percentage of the proceeds from the sales of this collaboration will be donated to the Cigar Family Charitable Foundation and the Padrón Family Foundation.