European launch of the

Last year Maya Selva launched, for the twentieth anniversary of the Flor de Selva line, the No. 20. The limited edition, a Lancero format, was such a success that they decided to introduce a whole line, under the name Coleccion Aniverario No. 20.

The blend consists entirely of Honduran tobacco, in detail: a Habano wrapper from the Jamastran region, binders from Azacualpa and Olancho and the filler is made up various Honduran tobaccos. 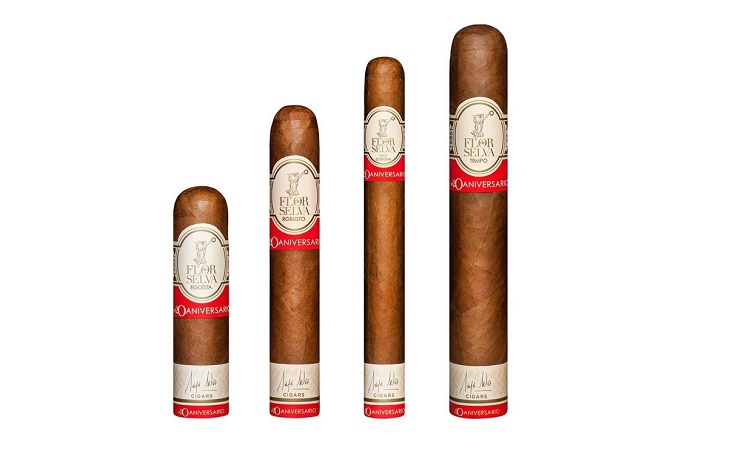 They will be packaged in wooden 10 count boxes.

The line, exclusively to Europe, was officially presented in France, in June of this year. The rest of Europe will see the introduction of the Colección Aniversario No. 20 at the Intertabac, that will take place on the 16-18 of September of this year.