Mombacho Cigars S.A. announces the distribution of a new line of cigars. It is born from the collaboration with the well-known Venezuelan distillery Destilería Unidas S.A, better known as “Diplomático”, thus giving life to the Diplomático By Mombacho cigars. 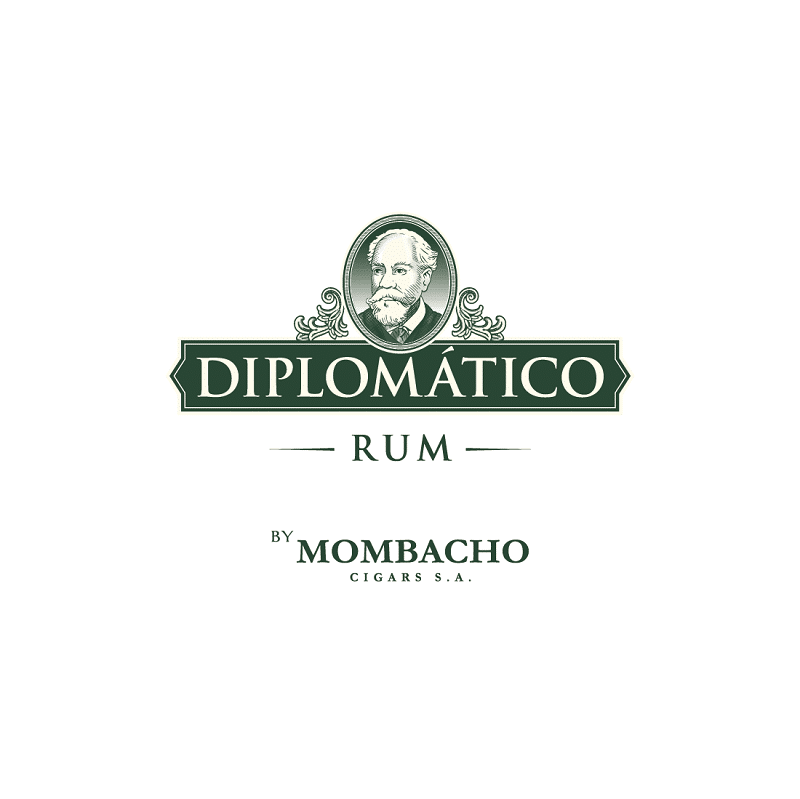 Claudio Sgroi, president and master blender of Mombacho, declares that “Diplomático By Mombacho cigars draw their inspiration from the balance, the aromas and the character of the homonymous rum. The cigars are not only meant to be paired with it, but made thanks to the rum”.

Nino Curbelo, Director of Exports in North America states “the partnership with Mombacho allows us to create a unique experience in the association of a good cigar and a rum”.

The new cigars are made up of an Ecuadorian Habano wrapper, while binder and filler come from the regions of Jalapa, Condega and Estelí.

Diplomático By Mombacho is available in 3 sizes:

Made at Casa Favilli in Granada, Nicaragua, Diplomático By Mombacho are distributed in 10 count boxes. Retail price is set at $14.95 for the Toro, $12.95 for the Robusto and $9.95 for the Petit Corona.

Cigars will only be available in US stores, cigar lounges and select liquor stores.

The collaboration between Diplomático and Mombacho also has a solidary purpose. Both companies will donate part of the revenues to charitable institutions. Mombacho to the Nicaraguan non-profit organization Carita Felíz Kinder, based in Granada, that helps needy children. Diplomático Rum will support the “I Love Venezuela Foundation “, a non-profit organization that raises awareness on social issues in Venezuela.