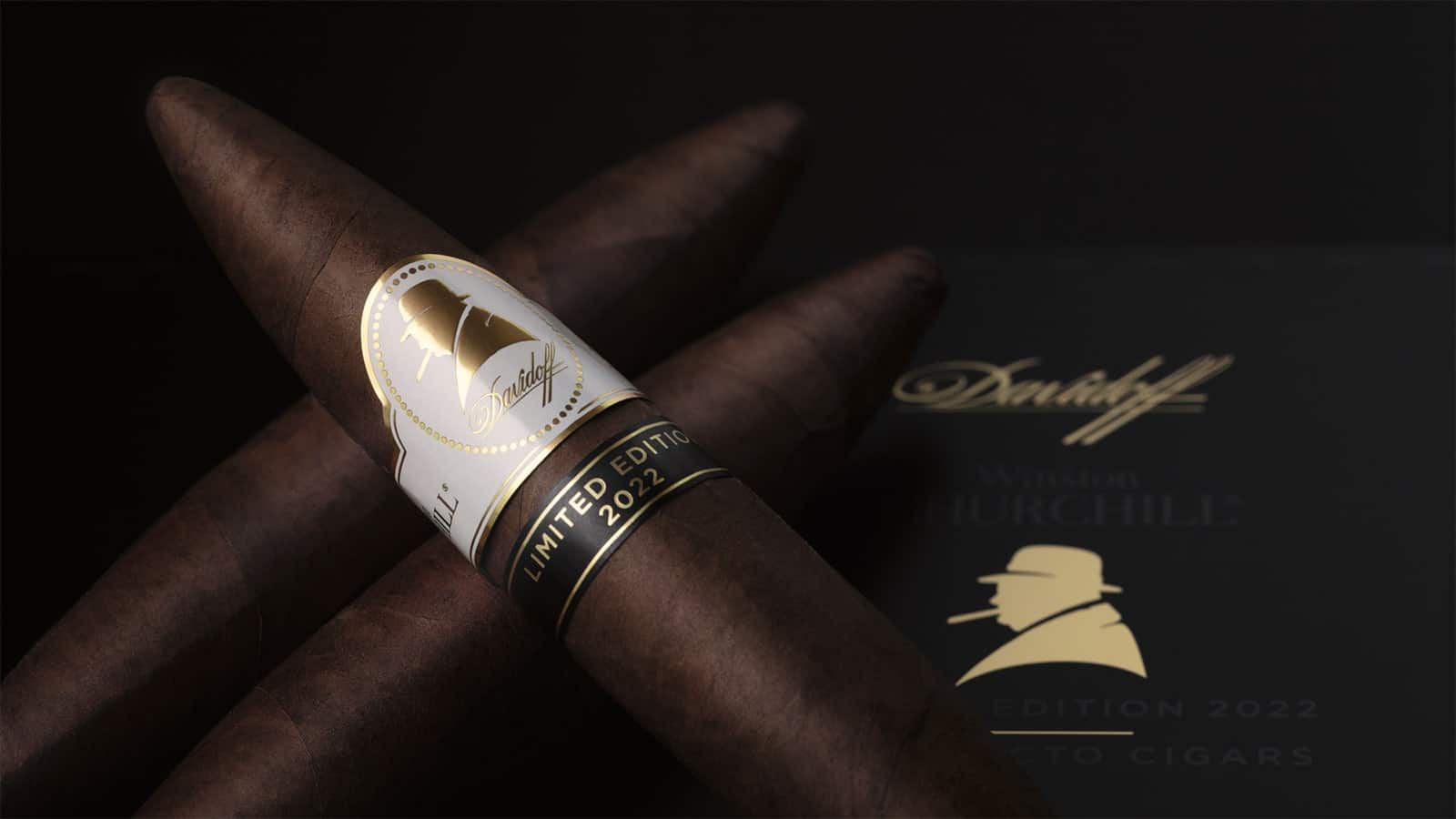 Davidoff Cigars has continued its successful campaign “Through the Day into the Night” for the Davidoff Winston Churchill Collection. This will mark the series’s eighth year of success in global markets. For 2022, Davidoff will release a limited edition perfecto cigar honoring one of the most iconic cigar aficionado, also known as “the greatest statesman of the 20th century”, Winston Churchill. Churchill was known to run the day to day with a cigar in hand. The Limited Editions based on Sir Winston’s character facets complement the existing Winston Churchill series and are a true highlight for Churchill fans and cigar lovers worldwide. Davidoff has also announced a limited edition round punch cigar cutter to accompany the cigar. 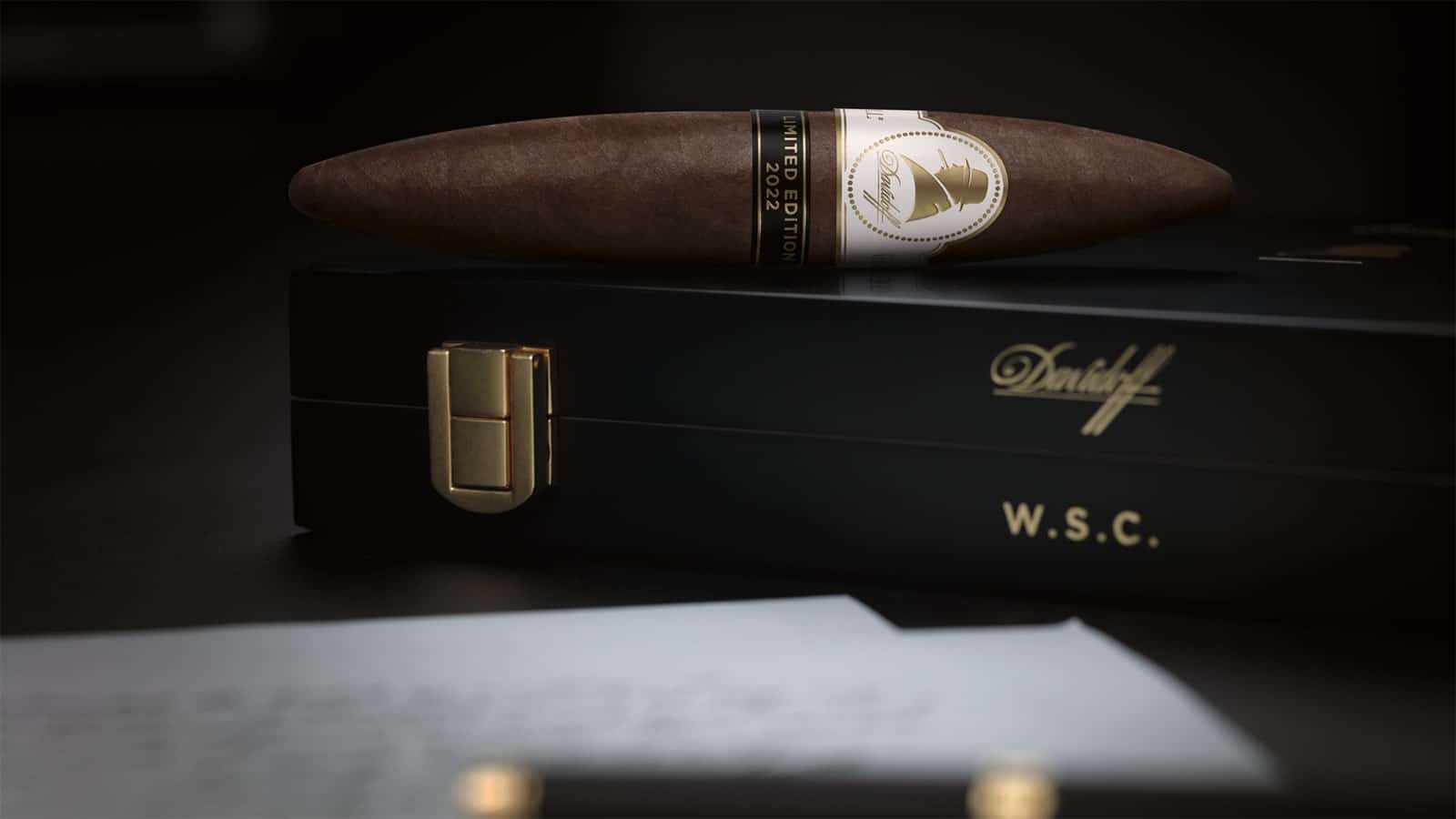 The 2022 Limited Edition Perfecto Cigar is a marriage of both of the Winston Churchill blends. The two blends are “The Original Series” and the more intense “The Late Hour Series.” The cigar uses tobacco sourced from Ecuador, Mexico, Dominican Republic, and Nicaragua. The blend is unique, but Davidoff wanted a blend to reflect the uniqueness of Winston Churchill. There will be 12,300 total boxes produced. The cigar box is in the 10-count format, and, and Winston Churchill’s original briefcase even inspired the design of the box. To make the limited edition Perfecto box even more unique, they also include a letter to the aficionado written by Randolph Churchill, Sir Winston’s great-grandson.

Also, for the 2022 release, there is a limited edition Round Cutter. Again, the cutter is a unique styling, designed to look just like a pocket watch. Perfect styling to Winston’s era when pocket watches were the prominent timepiece men would carry. The cutter has a scratch-proof sapphire glass for easy viewing. The sapphire slide lid has Winston Churchills silhouette front and center and opens to show you three different punch rings. Three options depending on the cigar you want to enjoy. The cutter comes with a pocket watch style chain and a Davidoff branded leather carrying pouch.

The Davidoff Winston Churchill Limited Edition 2022 Perfecto cigar and limited edition round cutter will be available at select Davidoff Appointed Merchants, premium cigar retailers and Davidoff flagship stores. Cigars and cutter are expected to be available in February 2022. As with global distribution, launch dates may vary depending on your country.