Some of you might draw the similarities to some discontinued Cuban cigars, namely the Partagas Serie du Connaisseur, which had the identical three sizes. 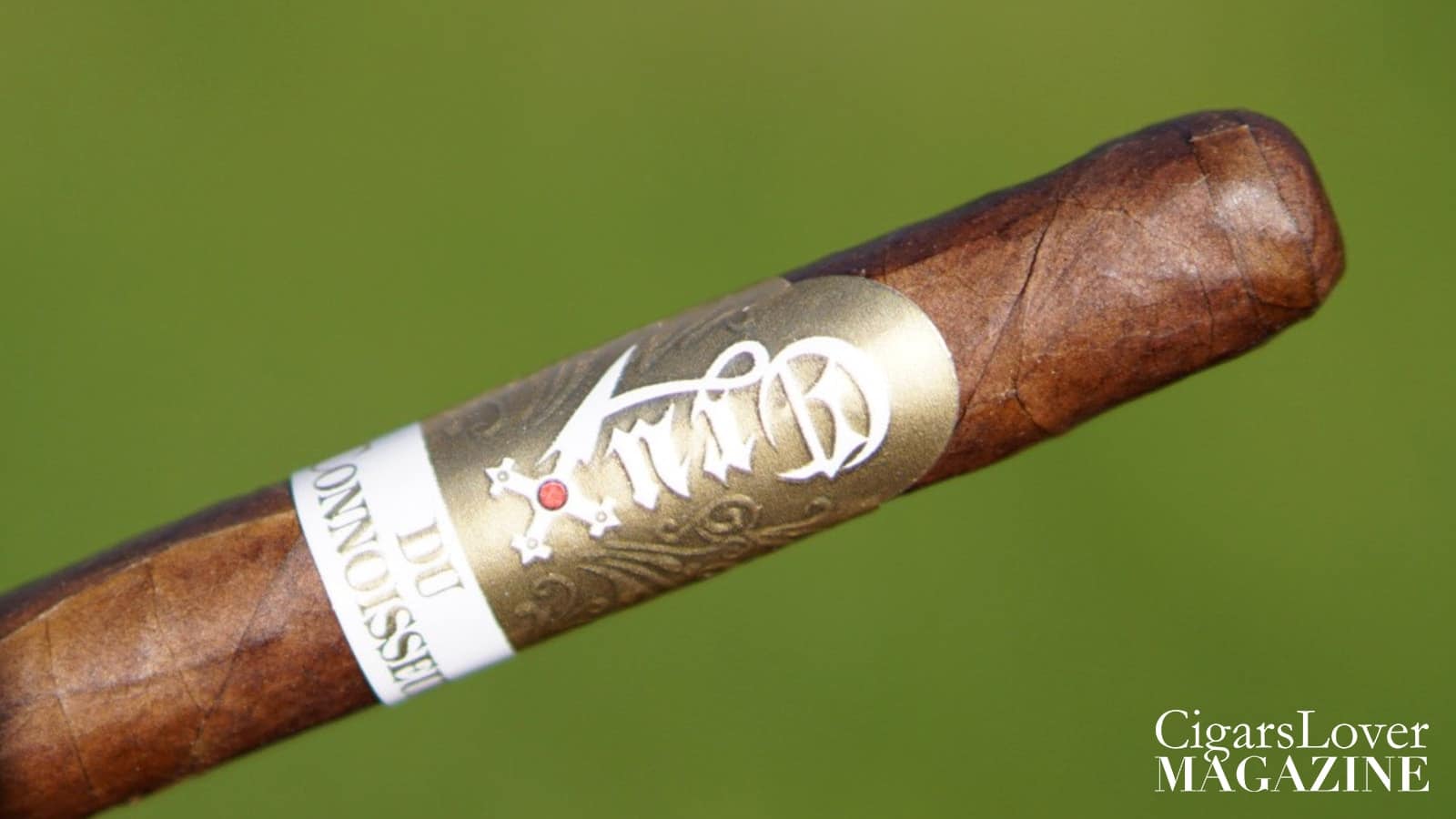 The cigars are rolled in a oily Colorado shaded wrapper, that is smooth to the touch. Construction is flawless. 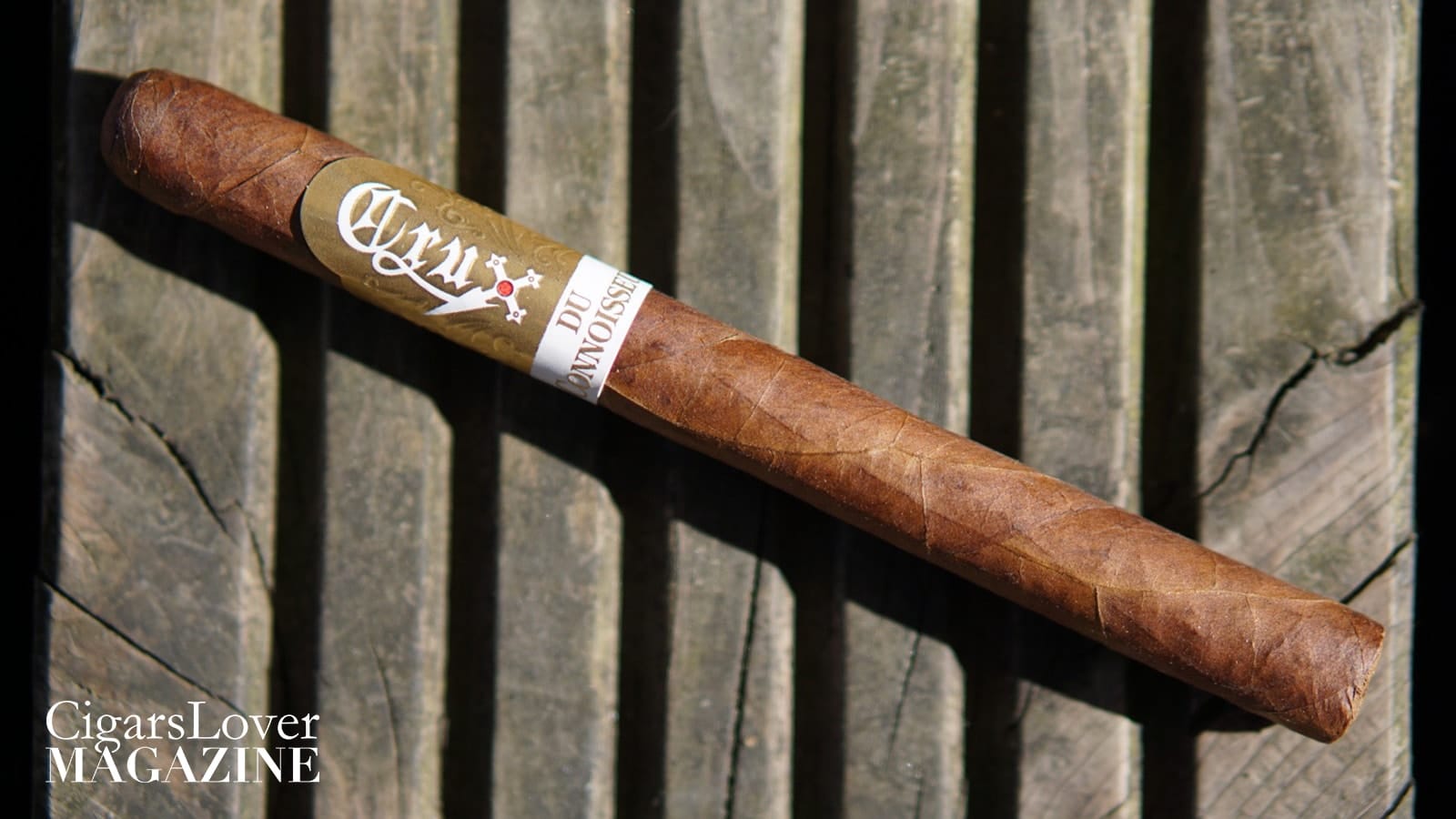 Crux Du Connoisseur No. 2: the cold draw reveals notes of sweet wood and nuts. Once lit, the cigar opens with a mix of wood and white pepper. 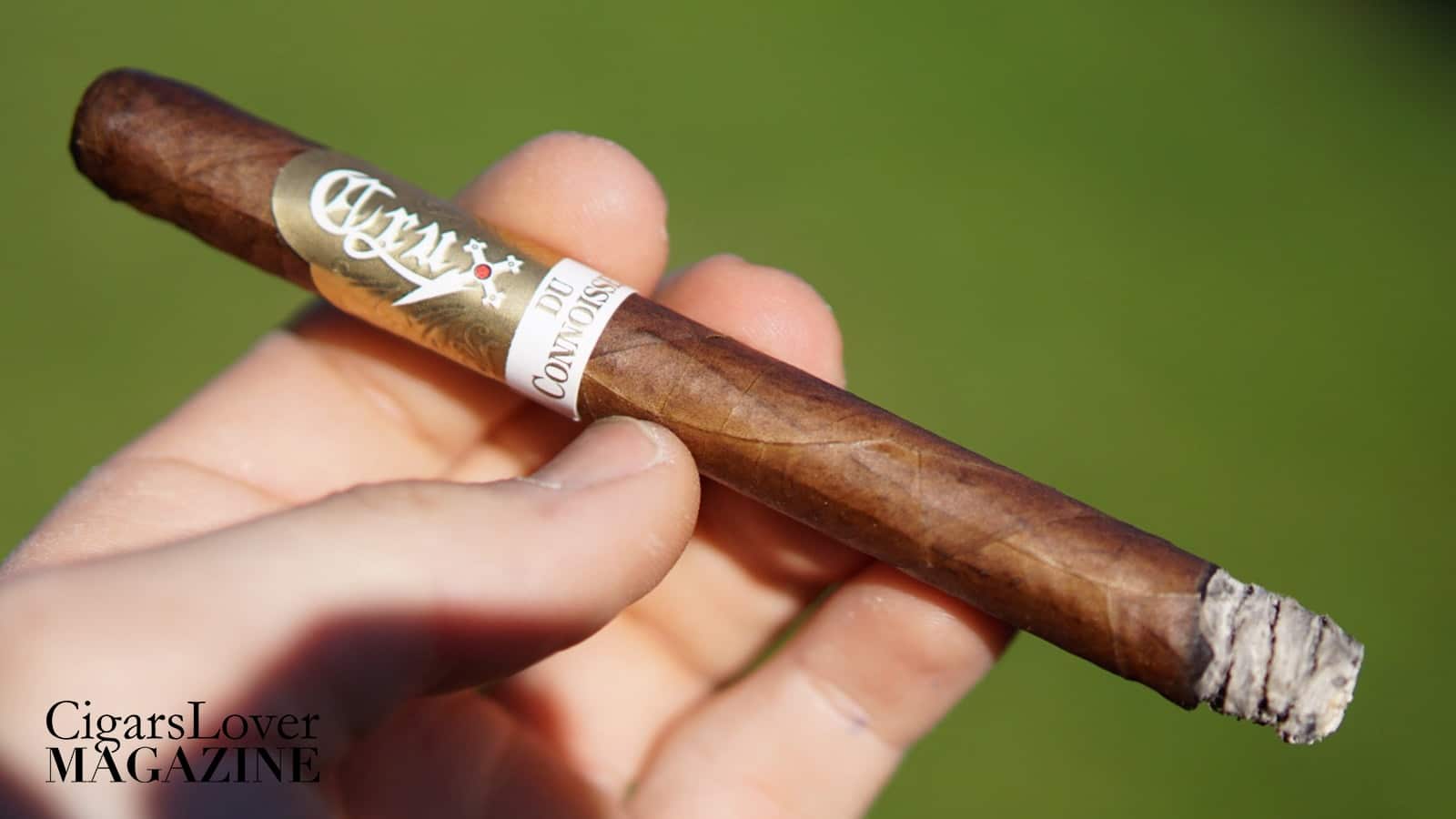 Further into the first third, aromas of coffee, leather, and nuts are added to the wood and white pepper. A sweet nuance of caramel comes through as well. Strength is medium (3/5).

The second third continues on with the broad flavor profile. The smoke is creamy and light citrus nuances can be perceived in some puff. Strength stays at the medium level (3/5).

There is a major change in flavor in the final third, as the smoke has now turned to flavors of dried fruits, herbs, earth, and mineral. The nutty component, together with the white pepper, are still present. Strength increases slightly (3.5/5).

Overall, the Crux Du Connoisseur No. 2 is a complex and nuanced smoke, with a broad flavor profile. The size showcases all the positive aspects that a small ring gauge can provide. Pair this with a great construction and you have one hell of a smoking experience.