Crowned Heads is proud to announce, for the sixth consecutive year, the annual release of the Las Calaveras EL 2019. 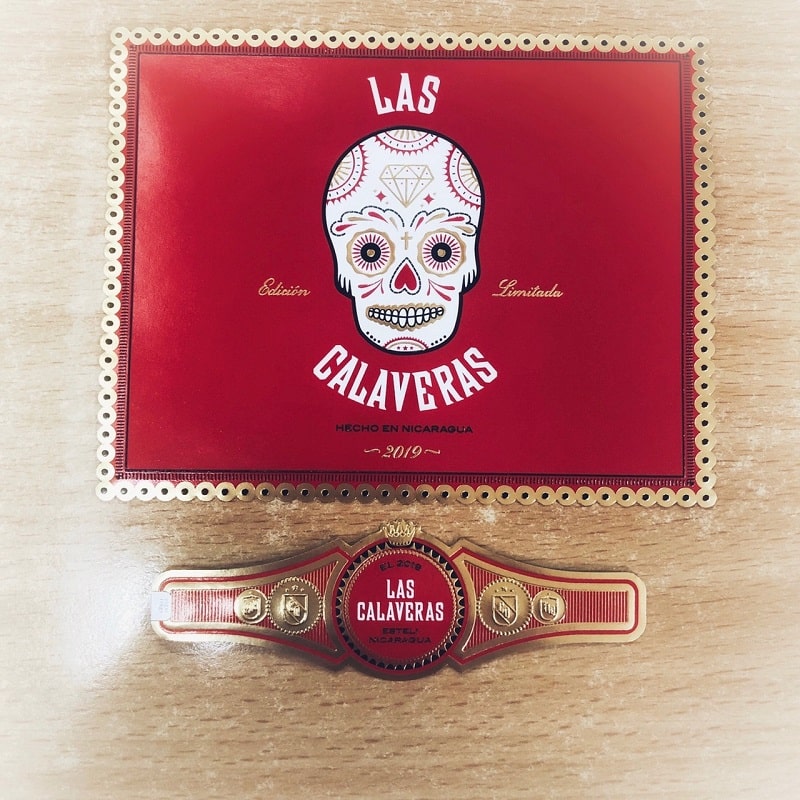 Introduced back in 2014, Las Calaveras is not based on death and sadness, but was created to celebrate and remember characters who died in the previous year.

Traditionally, the band of the cigars contain the initials of four deceased, each stamped on one of the four gold coins on the sides of the band. This year, for the first time, the band reports the initials of only one single person, Cano Ozgener (CO) the founder of CAO. A company for which Jon Huber, co-founder of Crowned Heads, also worked.

Huber declares “the cigar industry has lost a true pioneer, an innovator and I have lost a mentor, a friend and a father figure. He meant so much of us here at Crowned Heads and he touched the lives of far too many to mention. His legacy lives on not only in the cigar business, but in the lives of those whom he came in contact with during his lifetime”. 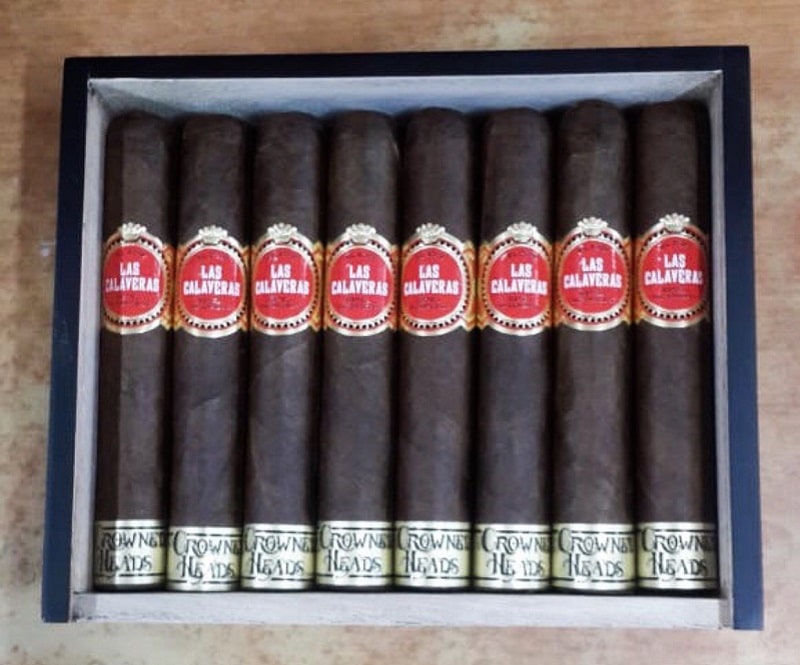 For the first time since 2014 Las Calaveras EL 2019 presents an Ecuadorian Habano Oscuro wrapper, while binder and fillers are Nicaraguan. The new cigar will be available in 3 different sizes:

It will also be possible to purchase a sampler which, in addition to containing the three vitolas listed above, will include a fourth and exclusive Torpedo size, 52 x 155 mm. The sampler will retail for $ 49.95.

Las Calaveras EL 2019 is produced by My Father Cigars, S.A. in Esteli, Nicaragua. Total production is limited to 1,700 24 count boxes for each size, while the sampler will be limited to 2,500 pieces. Distribution will begin in June 2019.