Crowned Heads announced the release of a new limited edition, called Headley Grange Black Lab LE 2018, which is based on regular production. The original Headley Grange released in 2012 and Jon A. Huber, co-founder of the brand, said at the time: “The goal, was to create a cigar that resembled the constant and heavy rhythm of John “Bonzo” Bonham’s drum intro of the song ‘When the Levee Breaks’ by Led Zeppelin “. 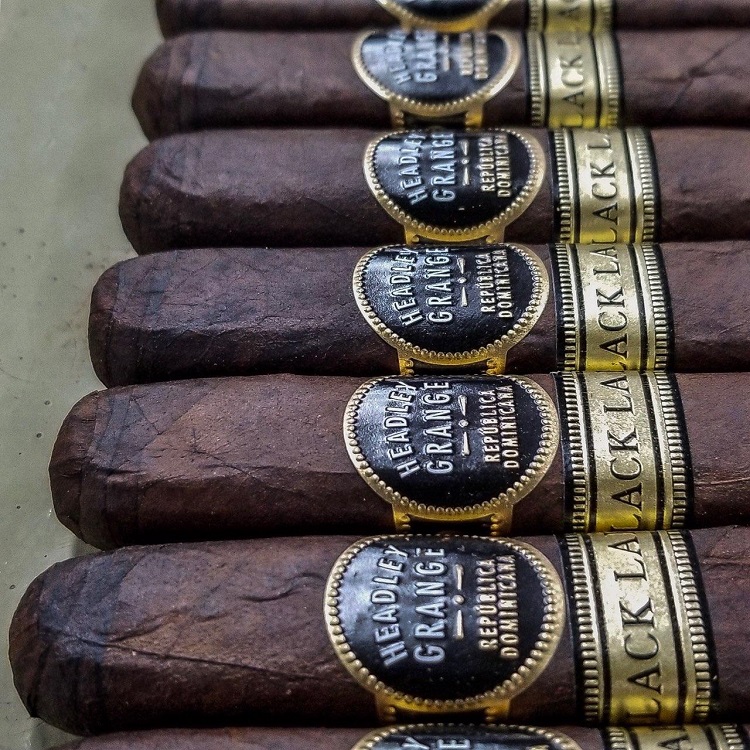 The name Headley Grange refers to a shelter for the poor built in 1795 in Headley, Hampshire (United Kingdom). It is better known as a recording studio, used by different groups, including Led Zeppelin. The English rock band, within its walls, recorded its fourth studio album, which includes the song ‘Black Dog’. The sond refers to the black Labrador Retriever that lived near the building.

It is with this inspiration that Crowned Heads announced the Headley Grange Black Lab LE 2018. The filler is identical to the regular production, but wrapped in Connecticut Habano Maduro leaf, instead of the usual Ecuadorian Sumatra. The cigar is box-pressed and, for the first time for Crowned Heads, has a closed foot. This characteristic should highlight and enhance the olfactory profile of the wrapper, when the cigar is lit.

Production is limited to 1,500 boxes of 12 cigars each, for a total of 18,000 cigars. Headley Grange Black Lab LE 2018 was produced at Tabacalera La Alianza S.A., under the supervision of Ernesto Perez-Carrillo. The shipment is scheduled to ship within the first half of December. 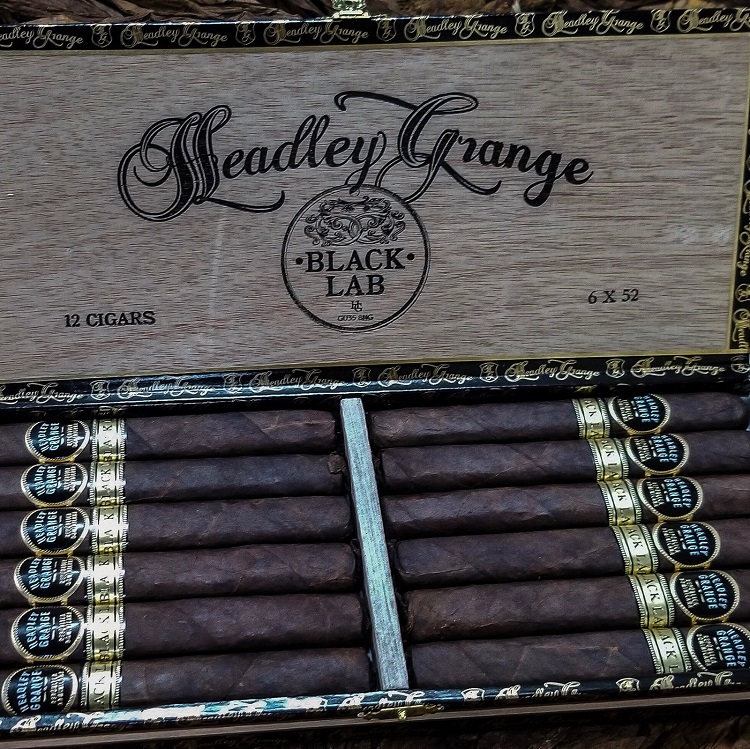