By popular demand, Habanos SA has announced the return of the Cohiba Talismán Limited Edition 2017. 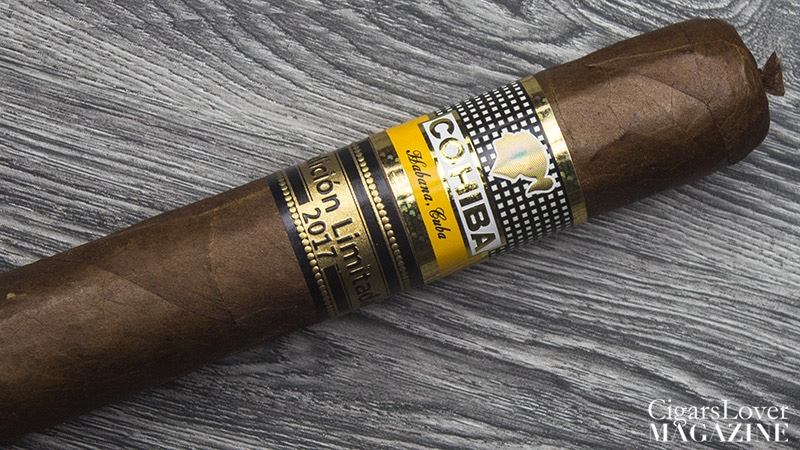 The Cohiba Talismán was one of the most requested limited editions of all time. Since the tobacco from the same harvest, with which these cigars were produced, is still available, Habanos has decided to release a second batch to the market. 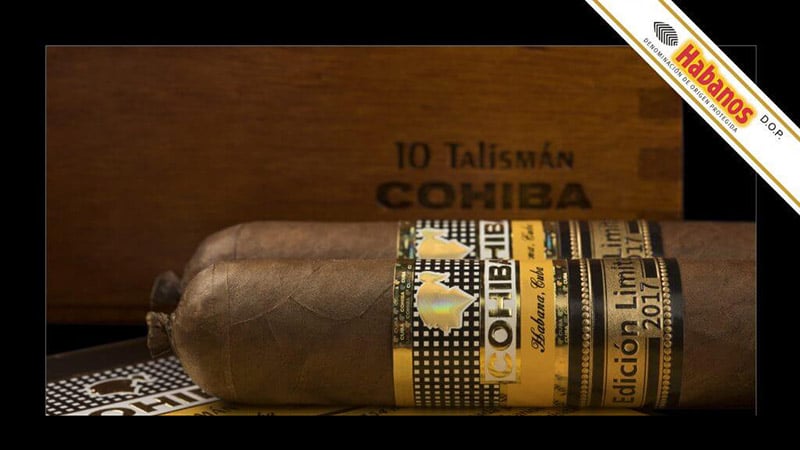 The Talismán is a cigar that measures 54 x 154 mm, with a pig-tail closure. As already mentioned, the origin of the tobacco does not change, as well as the bands and the packaging. So, how do you recognize the new release compared to the previous one?

Easy, the new boxes will each show the 2019 production date!

At the moment there are no news regarding the price, but presumably it will be higher than the 2017 edition, which retailed for around 410.00 euros (per 10 count box). This is a little due to the high demand from the aficionados and to a large extent, given what has been stated by Habanos SA, to the fact that this new release is made of tobacco further aged 2 years.