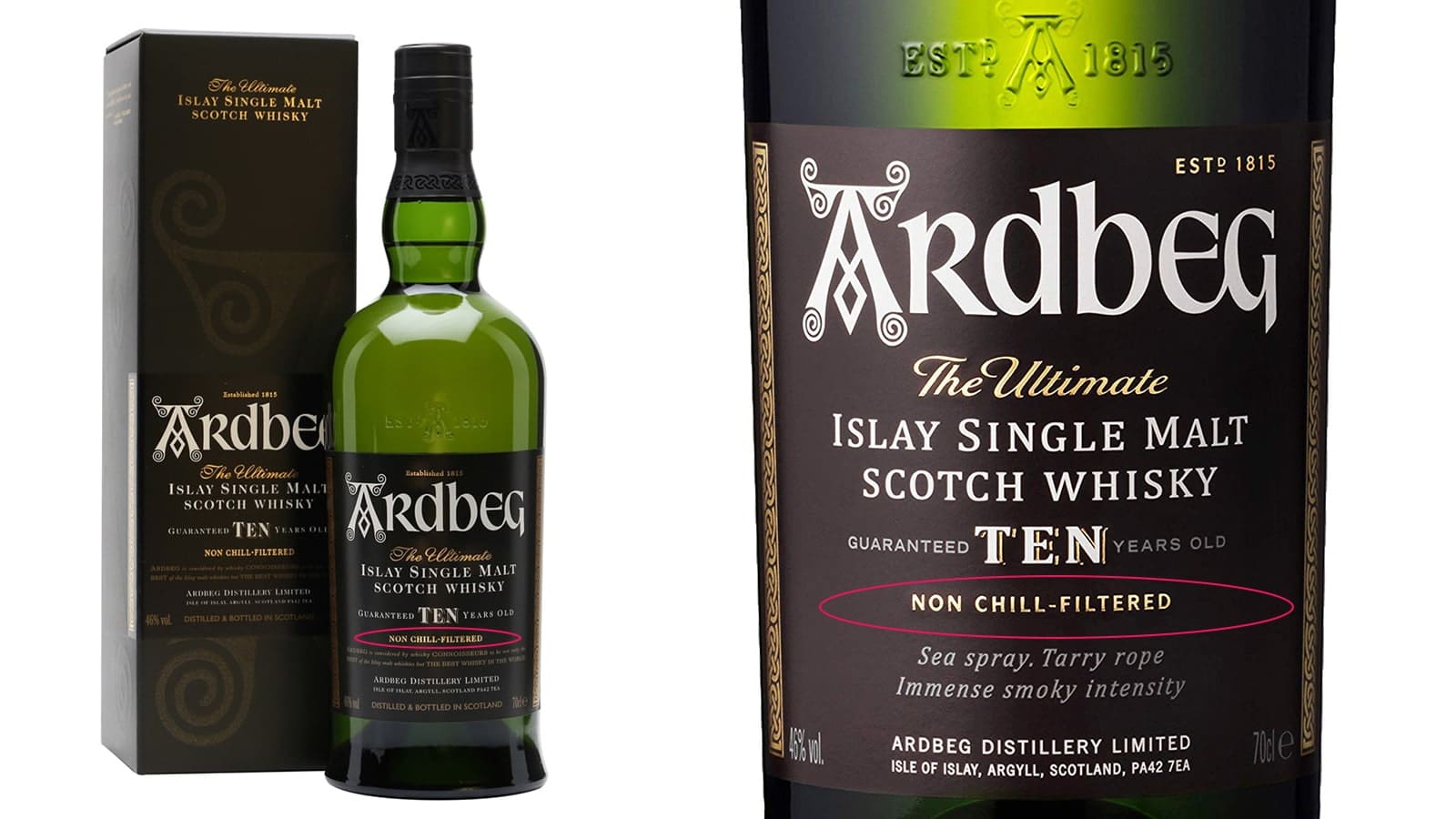 Oftenly, the discussions in the whisky world vary about the chill-filtration process, the consumers are paying more attention to finding products that declare on their label that they haven’t undergone this kind of process, while the larger producing companies defend this method.

But what does the chill-filtration consist of and what are the goals that they want to reach?

To properly answer this question, we need to start from previous production steps. During the fermentation phase, large parts of the aromatic components in the spirit are formed. Among them are foreign, particular formed composts of an alcohol, in this case it is mainly the ethyl, an organic acid with a carbonic base. A part of these organic acids present a rather long chain, they are the so called “fat acids”. Once they have reacted with the ethanol, they form oily-looking esters which practically pass unharmed through the distillation phase.

The problem starts when it gets diluted under 46°, as well as the largest part of the whiskies on the market, or under a certain temperature: it diminishes the solubility of these compounds, thus making the distillate milky. It doesn’t affect the healthiness of the product at all, but it is an obvious eventuality that the large producers want to evade, because the less informed consumer might confuse it as a defect.

In reality, the process is very simple: the whisky gets cooled quickly to a temperature around 0° C, this way the oils precipitate and subsequently go through a series of filters that remove these substances, so to achieve a crystal clear distillate.

In the past couple of years, the whisky market and most of all the attention of the consumer toward the product has changed a lot, due to an over higher culture and a larger search for quality, that was moved forward mostly to the tremendous work of the independent bottlers. The chill-filtration process is thus more and more seen as an unnecessary step that changes the composition of the spirit, and a large number of producers are abandoning this practice. Little changes in the tasting, even in blind tasting, it is almost impossible to distinguish a filtered whisky from an unfiltered. But a non-filtered whisky is not always an indicator for a higher organoleptic quality, it is more an indicator for quality regarding the littlest manipulation possible and allowing the consumer to get a product that comes straight from the barrel, with its characteristics and peculiarities.