In Brazil they say “if life treats you with lemon, make a Caipirinha”. This  wise way to transform an unlucky event into an opportunity, from a population still enjoying cachaça very frequently.

Originally born in the Sao Vicente region from the first Portuguese settlers, cachaça, which is quite known as the fundamental ingredient of the caipirinha, is today to be seen under a different light in the spirit industry, where several brands are step by step improving the quality of the product. However before analyzing this aspect let us come back approx. 500 years, to perceive the “aroma” of a culture which has written the history of two different populations out of sugar cane.

It all started between 1532 and 1548, when Portuguese settlers imported in Brazil the sugar cane, which was before discovered in their Southern Asian colonies. According to some historical documents, Martim Afonso da Sousa, commander of the Royal Portuguese fleet, was the first one to transport this precious plant which was to be used for sugar production. It was in a second moment that cachaça was born in Sao Vicente, thanks to the sugar production process or, even better, thanks to the sugar cane juice, also called “garapa”. This juice, once boiled in metal containers, produced a dense foam which some local workers, according to the legend, let rest in wooden casks, which were nothing but farm animals drinking troughs. The results of this practice led to a low alcoholic percentage drink.

This “fermented liquid” became the most appreciated drink by indigenous slaves, who were used to traditionally drink a cereals-based fermented spirit named “cauim”, left in wooden vats where women were spitting to help the activation of fermentation by the cereals.

Year after year a process of fermentation of this sugar cane was tried, obtaining a less sweet but much more pleasant to the palate result; the sugar cane spirit named cachaça was this way born. At the same time, the mills used for sugar production understood the opportunity of increasing their profits by adding to their activities the production of this spirit, which was also used as money to pay the captains of the ships trading slaves kidnapped from Africa. When everything was on the right track, in the Minas Gerais region gold mines were discovered, causing major people migrations, seeking their fortune in the direction of the cold mountains of Sierra do Espinacho, where many villages and, quite soon, also a good number of distilleries were built, since cachaça helped sustaining long and cold winters. 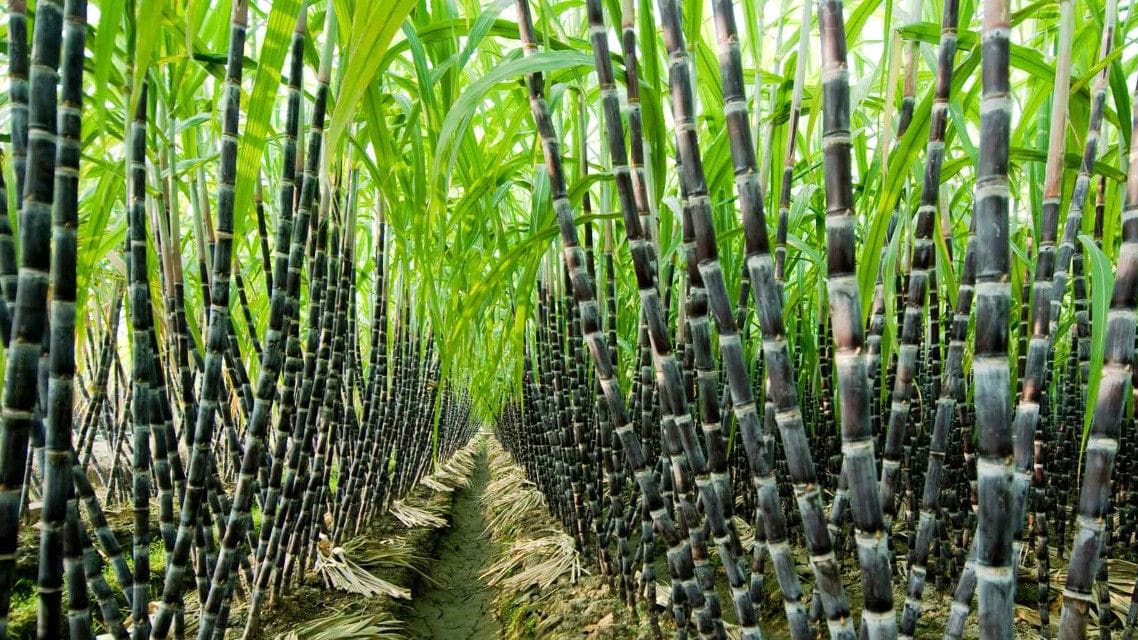 In the meantime the Portuguese, taken into account the large spread of cachaça, started realizing the market crisis of their bagaceira (a spirit made by grape), so much that they asked for the intervention of the King. This way, in 1635, the King of Portugal forbade the export and, lately, the production of cachaça. However, as we use to say, a battle was won, but not the war: cachaça continued to be produced and sold in an illegal way.

To face this phenomena it was then decided to increase sky high the taxation of this spirit production, in order to get enough funds to sustain the kingdom and build Lisbon back after 1755 earthquake.

In 1756 with the appearance of “monjopina”, the first industrial production legal spirit made in Brazil, cachaça became a symbol of opposition and freedom. Tired of Portuguese behavior, the Brazilian distillers teamed up in the so-called “Minas conspiracy”, against the foreigner oppressor during the Independence War which, in any case, caused major cachaça consumption decrease in Europe. Only at the beginning of XX century thoughts started on how to attract customers attention on Brazilian products. During the years many different high quality sugar cane types have been grown in Brazil, among the most famous being the “Cana Caiana”, which is named after its origin country, Cayenne, capital of French Guinea.

This sugar cane variety was brought into Brazil in 1810 and was immediately appreciated by farmers. Cachaça has several nicknames, such as “white sugar”, “sugar cane tea”, “immaculate” but the most renowned is “pinga”, from the Brazilian word meaning “to drip”, referring to the dripping of condensed alcohol from distilleries ceilings. This was the historical moment light was shed on the scenario: cachaça production started to evolve and to gain value, thanks to the modern distillation technique, enriching its quality.

These are the milestones which brought cachaça to be the spirit we use and know today. However, which are the production phases from sugar cane to the finished product?

Sugar cane is grown in different regions of Brazil, where it adapts to different soils resulting in a different final product. Canes are cut when sucrose reaches maximum concentration, between June and July in Brazil. The greenest canes are not cut, as their usage would result in a high concentration of methanol. Once the raw materials are harvested, the cane juice (garapa) is extracted, and its industrial fermentation is activated by selected yeasts, such as the “fub”. Fermentation can also start from crushed canes, which are left to ferment in large open tanks: in this case fermentation will be called spontaneous or rural, for approx.18 hours. 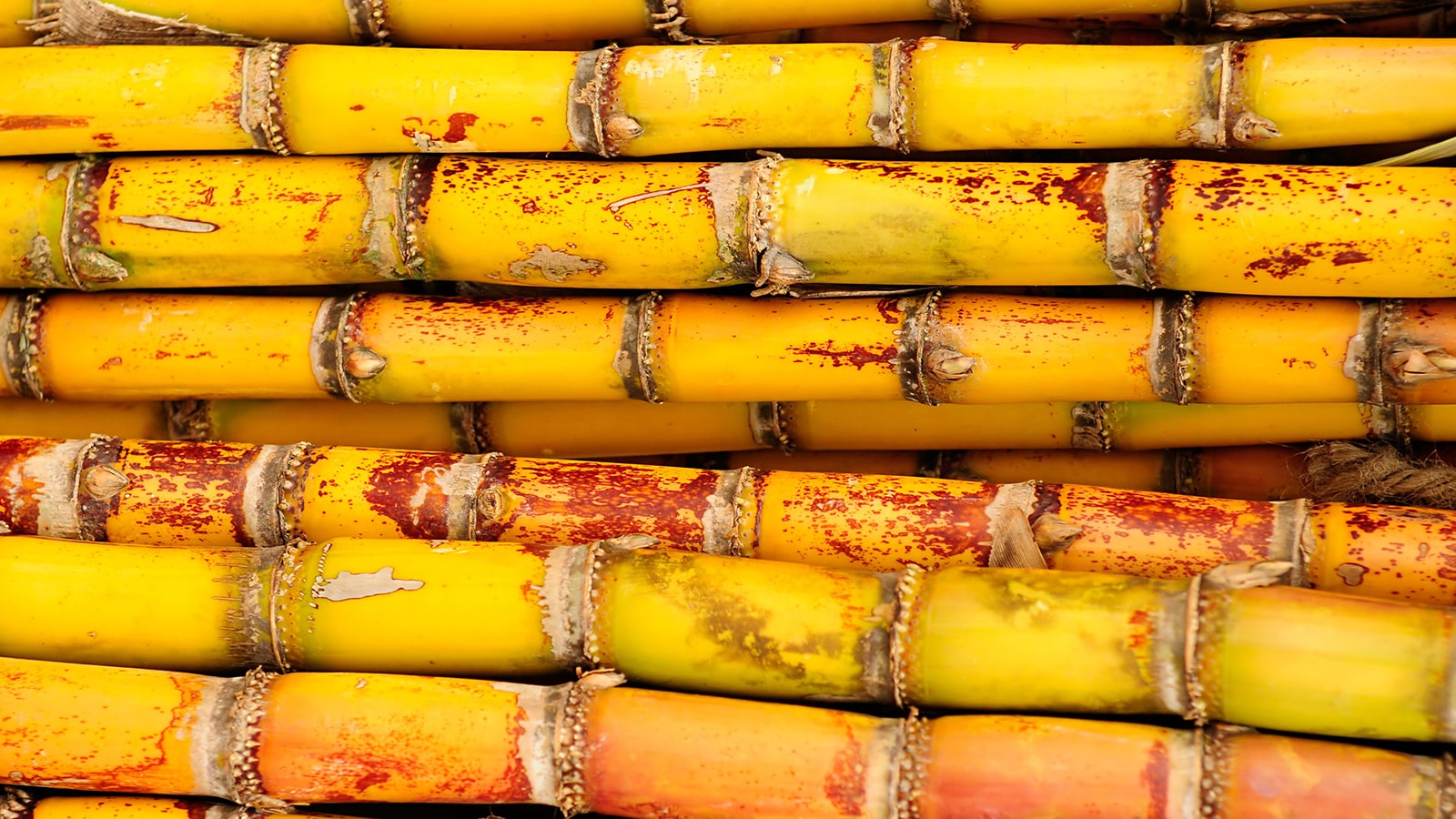 During this phase, in order to obtain specific cachaça styles, specific aromas producing substances can be added, such as fruits or herbs. Once the alcoholic must is obtained, the distillation phase starts, according to the typical two systems: traditional and by column.

Discontinuous or “traditional” distillation is the oldest, and is made in stills, mainly of copper, in origin to be warmed up by direct fire, while today most of the times they are warmed up by internal (indirect) methods. This still type operates with specific alcoholic quantities and, thanks to the evaporation, extracts the alcohol. Once this process is finished, it is necessary to empty the liquid left in the still, clean all the different parts and start again from the beginning. Still shape can change depending on local needs, on spirit characteristics to be obtained and on tradition. The spirit obtained by single, double or triple discontinuous distillation reaches 60/80° alcoholic percentage.

Continuous or “Column” distillation implies the usage of devices operating in a continuous way to obtain a larger production of high alcoholic content (higher than 90°), and it is normally higher compared to the alcohol obtained by discontinuous distillation. Many bottlers are used to the practice of purchasing from manufacturers “raw” cachaça, to then dilute it with high quality water and restart the distillation procedure, to further enrich the product, to enhance or remove specific virtues or flaws. Basically a multi-distillation technique is used, as it is nowadays done by most of the premium brands.

After the distillation phase the spirit can be bottled or poured in wooden casks for aging. During this phase a detailed control of alcohol oxidation is important, as well as the type of wooden casks used, since they can influence the final product flavors depending of the wooden type. Normally Brazilian woods such as Castanheira, Umburana, Garapeira, Amendoim, Cerejeir are used. Cachaça is required to have an alcoholic percentage between 38° and 54° abv (alcohol by volume) and, before the bottling, can be added up to 6 gr. sugar or caramel per liter.

The cachaça production may resemble the rum one, but it is somehow different as most of the commercial rums are obtained from the fermentation and distillation of molasses, which are canes sugar production scraps (industrial rums); cachaça, on the contrary, uses 100% sugar cane juice. The most important difference between rum and cachaça is, however, in the distillation process: for rum this is done at approx. 90° ABV while cachaça is distilled at approx. 75° ABV. Using a lower temperature distillation process, the final product will be more flavorful and in line with the original ingredients, as well as a more intense aroma, compromising on some extra impurities. The two spirits are evidently tasting different: cachaça has a more pronounced taste and a bolder aroma, much more similar to the agricole rum (with some extra notes to be added). A way to identify quality cachaça is to taste it cold, but not too much: we should be able to perceive a long and balanced aftertaste, while the aroma to the nose should be slightly herbal.

The most common way to enjoy it is by mixing it (Caipirinhas and Batidas are the most frequently made cocktails), while in Brazil is almost exclusively drank straight. However, during the “festas juninas”, the June festivals created to celebrate the most popular saints, the tradition is to prepare the “Quentao”, a piquant punch based on cachaça, ginger, spices and lime, served hot to welcome the arrival of cold season in the Southern Hemisphere.

The most famous cachaça Museum was founded by Josè Moisés de Mura, and it is located in Pernambuco; it is now part of the World Guinness of Records thanks to its 7789 cachaça bottles collection, which originates from different states and different Brazilian varieties. This collection is rich in material telling the story of this spirit, and its role in Brazilian history.

Have you ever desired to create your own spirit? In this museum Papudinho’s Bar features guided distillations. Maybe the next produced cachaça will be yours!