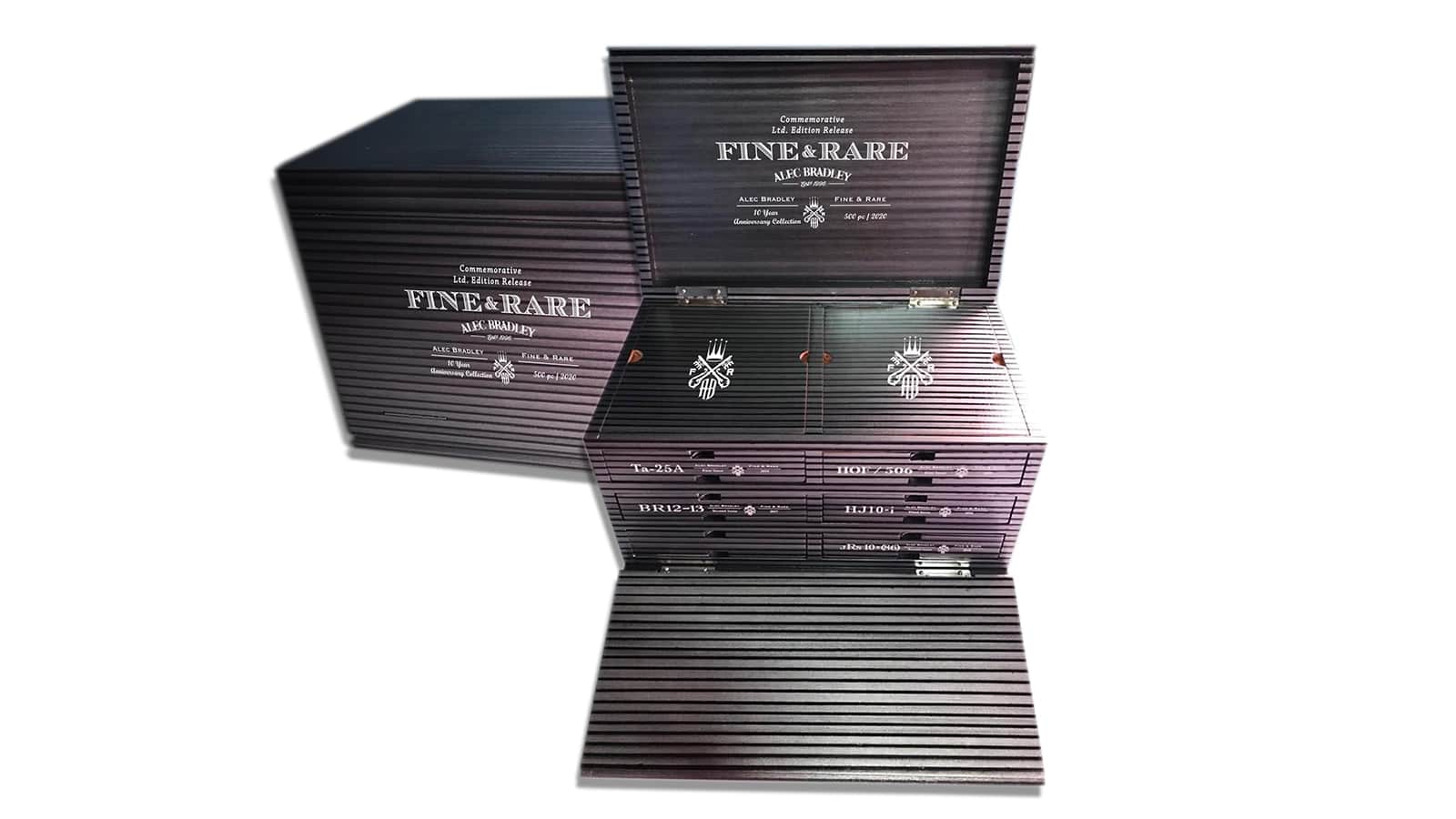 Alec Bradley announced that they will be celebrating the 10 Year Anniversary of their Fine & Rare series by releasing 500 limited edition boxes featuring all five of the Fine & Rare iterations.

Fine & Rare is the result of Alec Bradley Cigar Co. founder, Alan Rubin’s goal of creating a cigar using 10 different aged and selected tobaccos. Only a singular pair (1 Roller and 1 Buncher) are entrusted to the task. The Fine & Rare project was destined to be a limited edition.

“I’m really excited to be able to present the Fine & Rare 10 Year Anniversary set,” Alan said. “I went through all of the different iterations and chose the vintages that had the best overall flavor development and performance. Fine & Rare is an ever-evolving concept and leaving batches to age and re-release adds another dimension to the complexity of the project.” 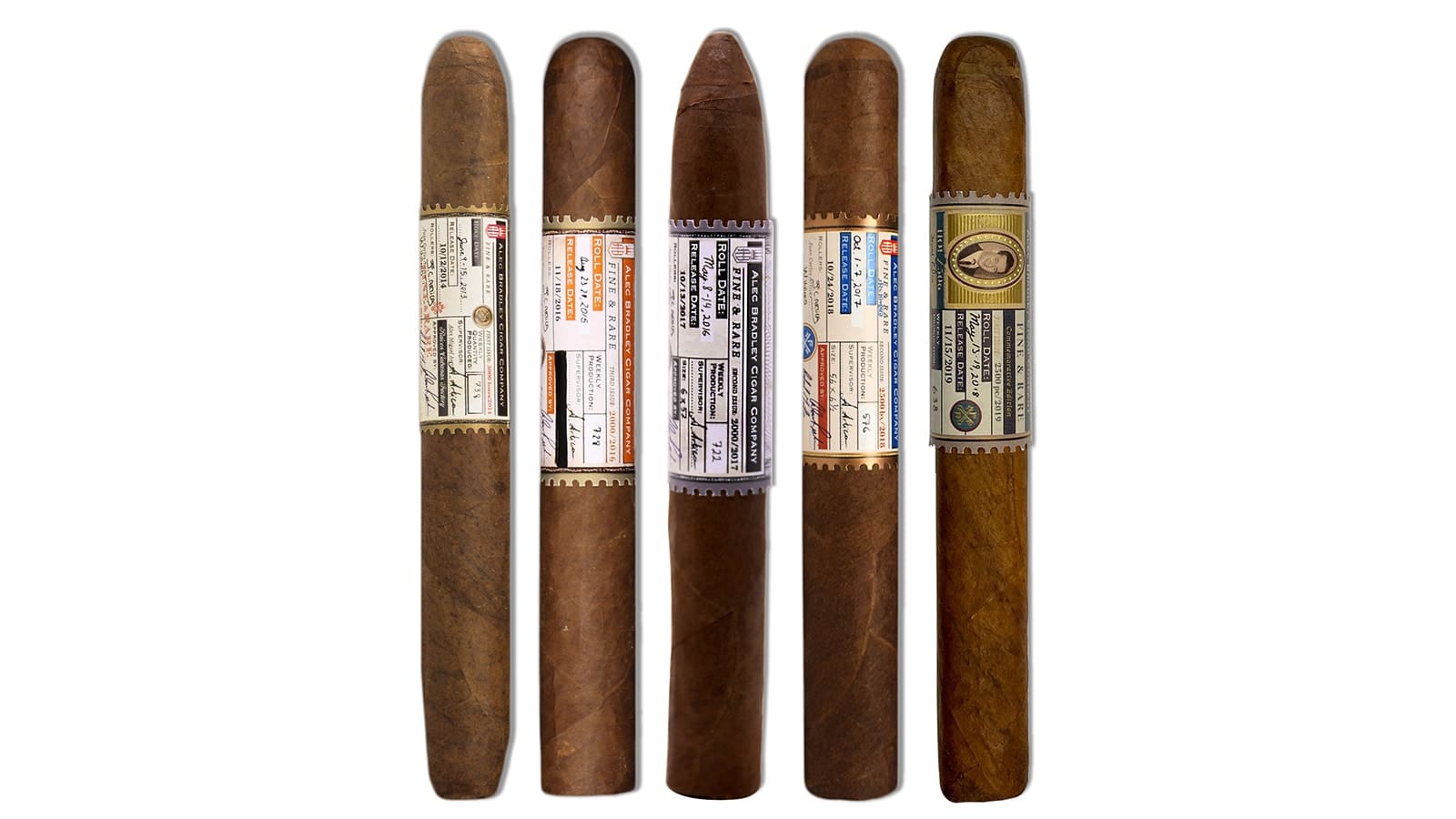 All of the cigars contained in the box have been in aging and are from the original batch specific to its release year. The Alec Bradley Fine & Rare 10 Year Anniversary set will retail for $600 and will ship to retailers by the end of 2020.