The Adventura The Conqueror line was introduced in late 2018 and a year later it already received its first limited edition, called the Emperor’s Edition. It was released towards the end of 2019 and the boxes were limited to 250 20-count boxes worldwide. While it is a limited edition it is supposed to be an annual release, with the cigars being produced only once a year.

The blend might look the same on paper, but it was significantly tweaked. The Ligero was all removed and replaced by Viso leaves. This is not the only change done for this limited edition. The boxes, which usually come shaped as a ship, are now wrapped in cloth. 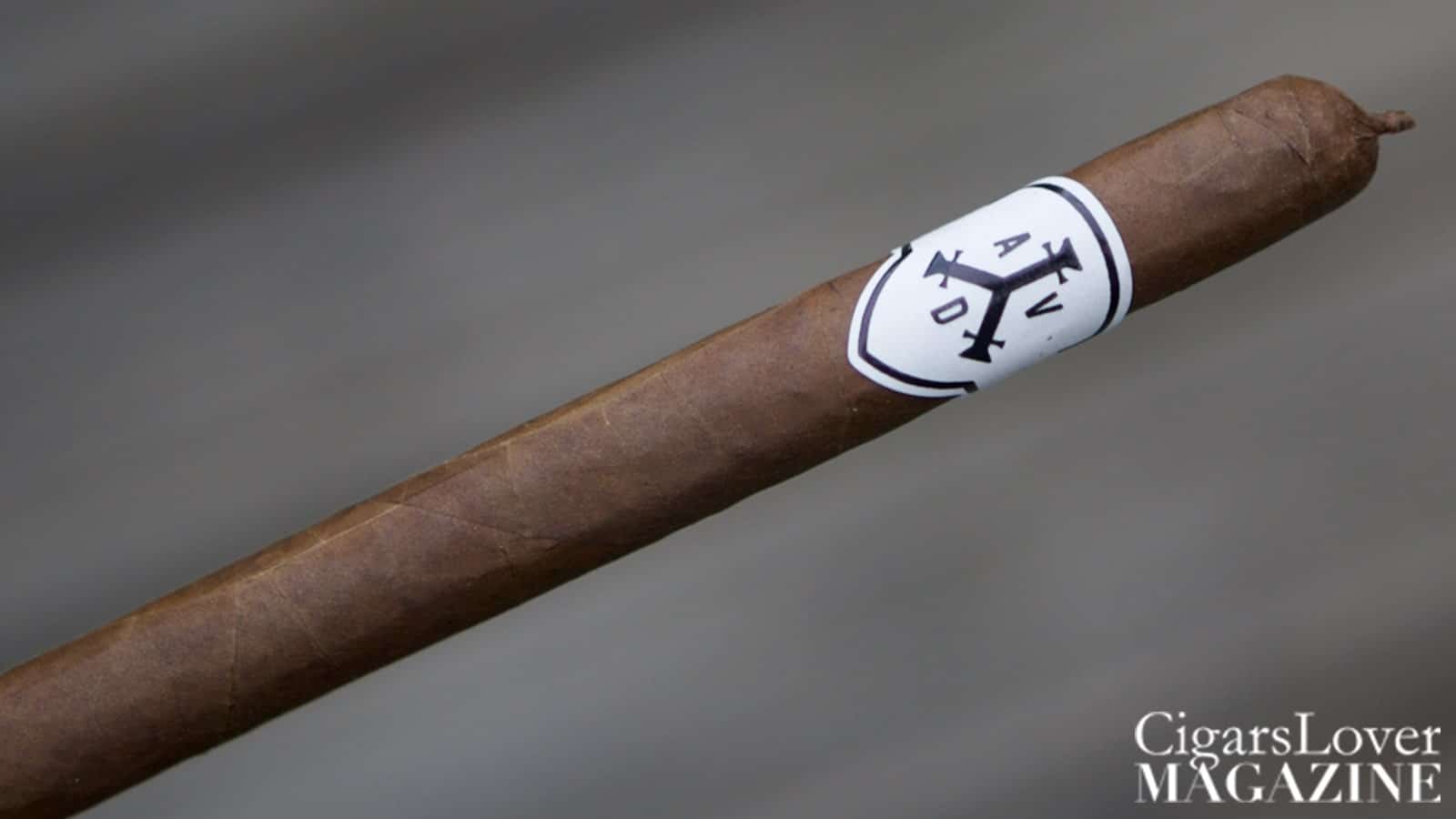 The cigars are dressed in an oily Colorado Maduro shaded wrapper, that is smooth to the touch. There are some small veins present. Construction is flawless and the head of the cigar is finished in a small and stiff pig-tail. 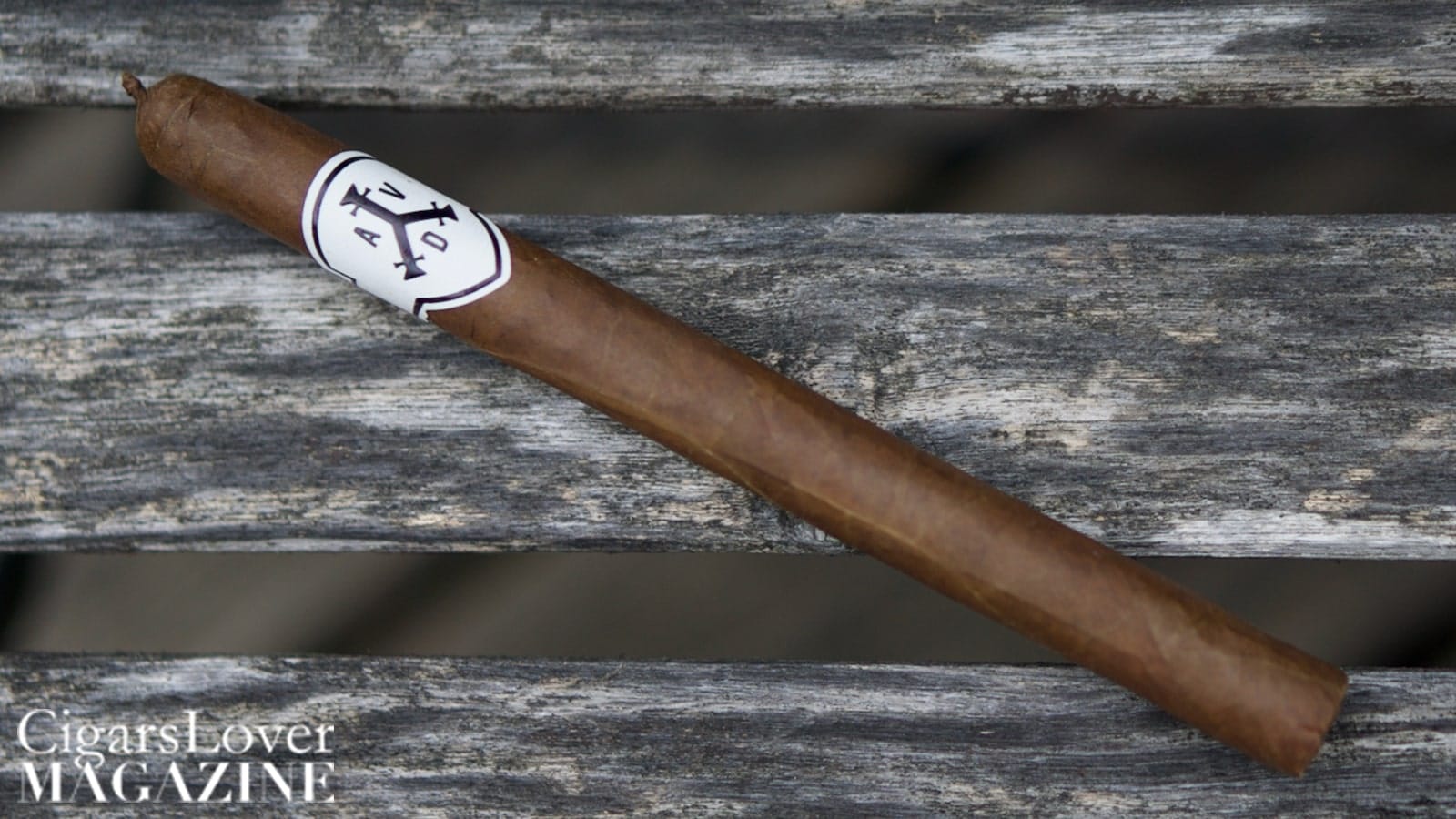 ADVentura The Conqueror Emperor’s Edition: the cold draw brings nuances of cocoa, leather, wood, and a little spice to the palate. Once the foot of the cigar is toasted, the cigar opens immediately with intense notes of nuts, wood, leather, and black pepper.

The nuts, wood and leather carry over into the first third and are joined by cocoa and earth. The black pepper dominats the retrohale and a ripe fruit note comes through as well. Strength is already slightly over medium (3.5/5).

The flavors become fuller in the second third. Earth, wood, and black pepper have taken over as the main flavor, followed by coffee, cocoa, leather, and ripe fruits. The retro-hale reveals, next to the black pepper, also a chili spice. The finish is long. Strength increases slightly, reaching a medium-full level (4/5).

Getting into the final third, the earth and wood remain the main flavors, while the black pepper is following right behind it. The coffee flavor has now morphed more into an espresso note, with the cocoa still around. Strength is unchanged.

Overall, the ADVentura The Conqueror Emperor’s Edition tastes like the Marinero (Top2 in 2018) on steroids. Don’t be fooled by the fact that there is no Ligero in this Lancero. It packs a punch and the flavor profile is sometimes overshadowed by the strength, which messes with the balance of the smoke. That said, with some rest, this cigar has the potential to get even better.