ADVentura Conqueror Marinero is a cigar produced in the Dominican Republic. The two minds behind it are those of Marcel Knobel and Henderson Ventura. For this line, the tobaccos were aged for at least four years.

The Conqueror line features the black ADV logo but the thing that stands out is the box in which these cigars are packaged. This is not a common box, but a wooden ship, in which 20 cigars are placed. The box is worked on the sides, stylizing cannons, while in the upper part it is possible to insert a cigar. A decidedly original idea, which makes this box particularly stand out particularly. 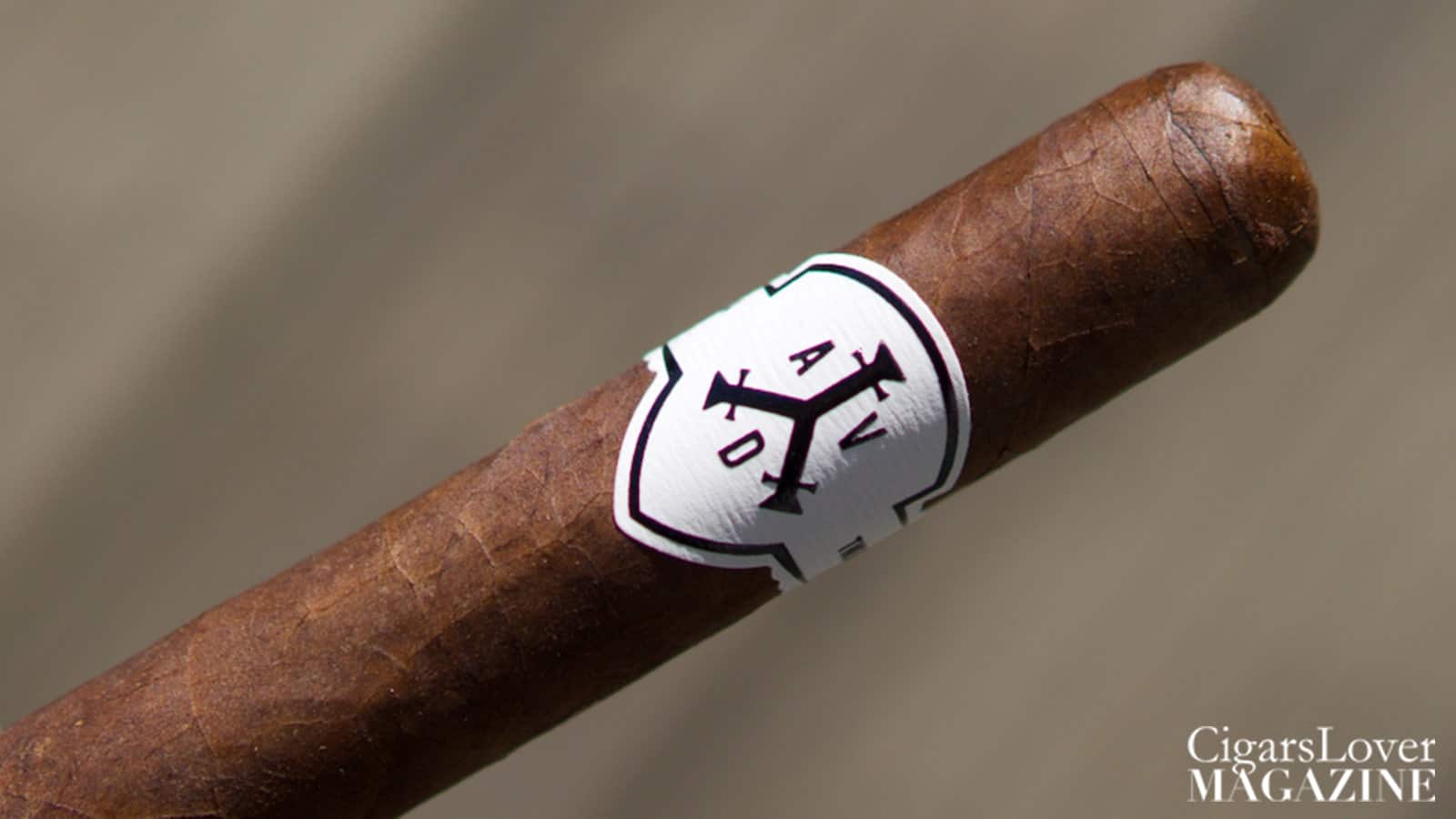 The cigar is dressed in a Maduro shaded wrapper leaf. Filling is generous and the construction is flawless. 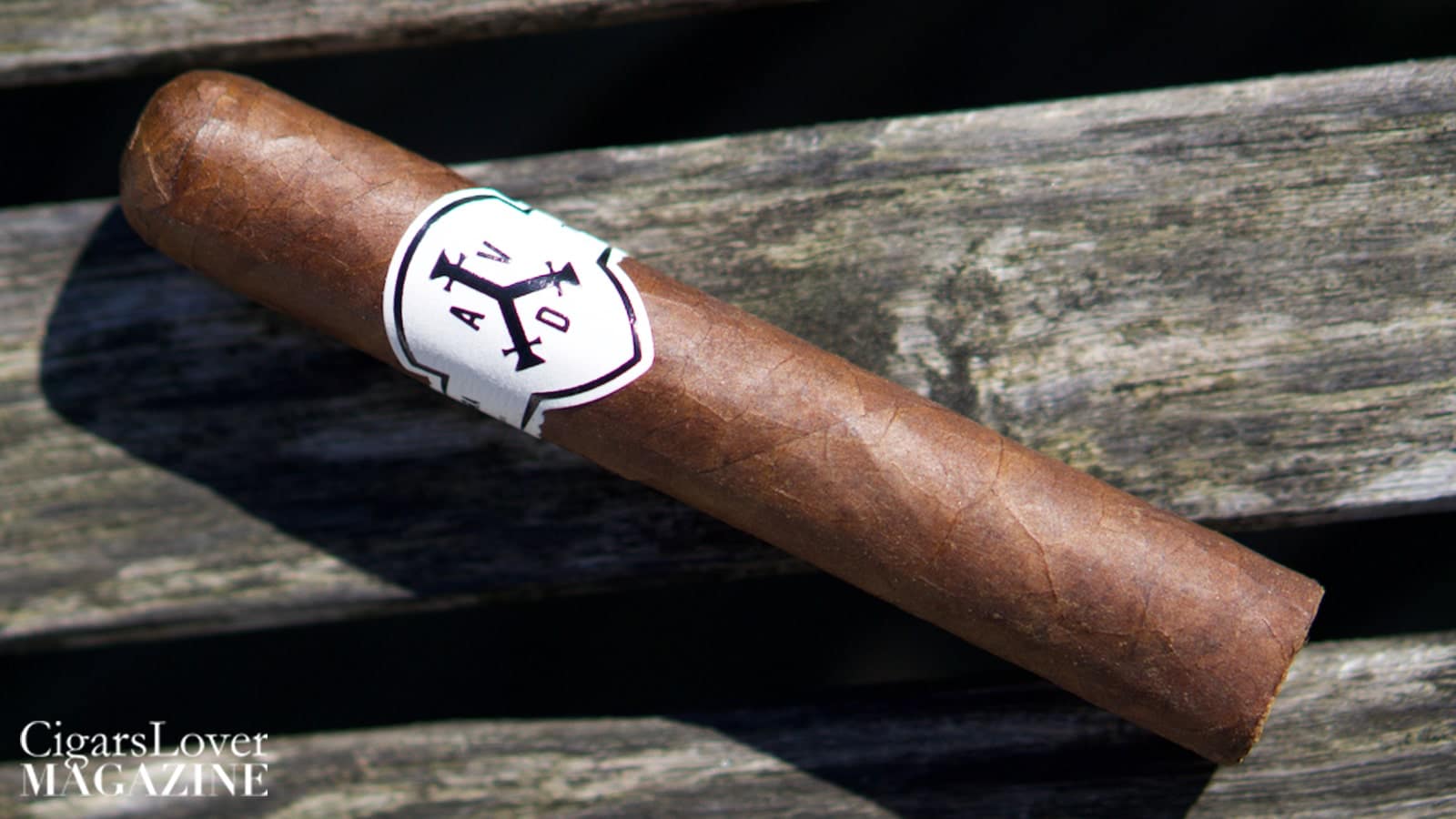 ADVentura Conqueror Marinero: the cold draw reveals hints of earth and barnyard. The opening brings notes of black pepper and earth to the palate.

The first third releases a mix of spicy aromas, including black pepper, and earth, which are joined by nuances of balsamic herbs. After the first centimeter, the flavor profile opens and intense notes of hazelnut, earth and coffee beans reach the palate. A vein of leather is perceptible in aftertaste. Strength is slightly above medium (3.5/5).

Overall, the Adventure Conqueror Marinero releases a highly balanced smoke with a structured flavor profile. The intensity is pronounced, as is the complexity. Very satisfying.