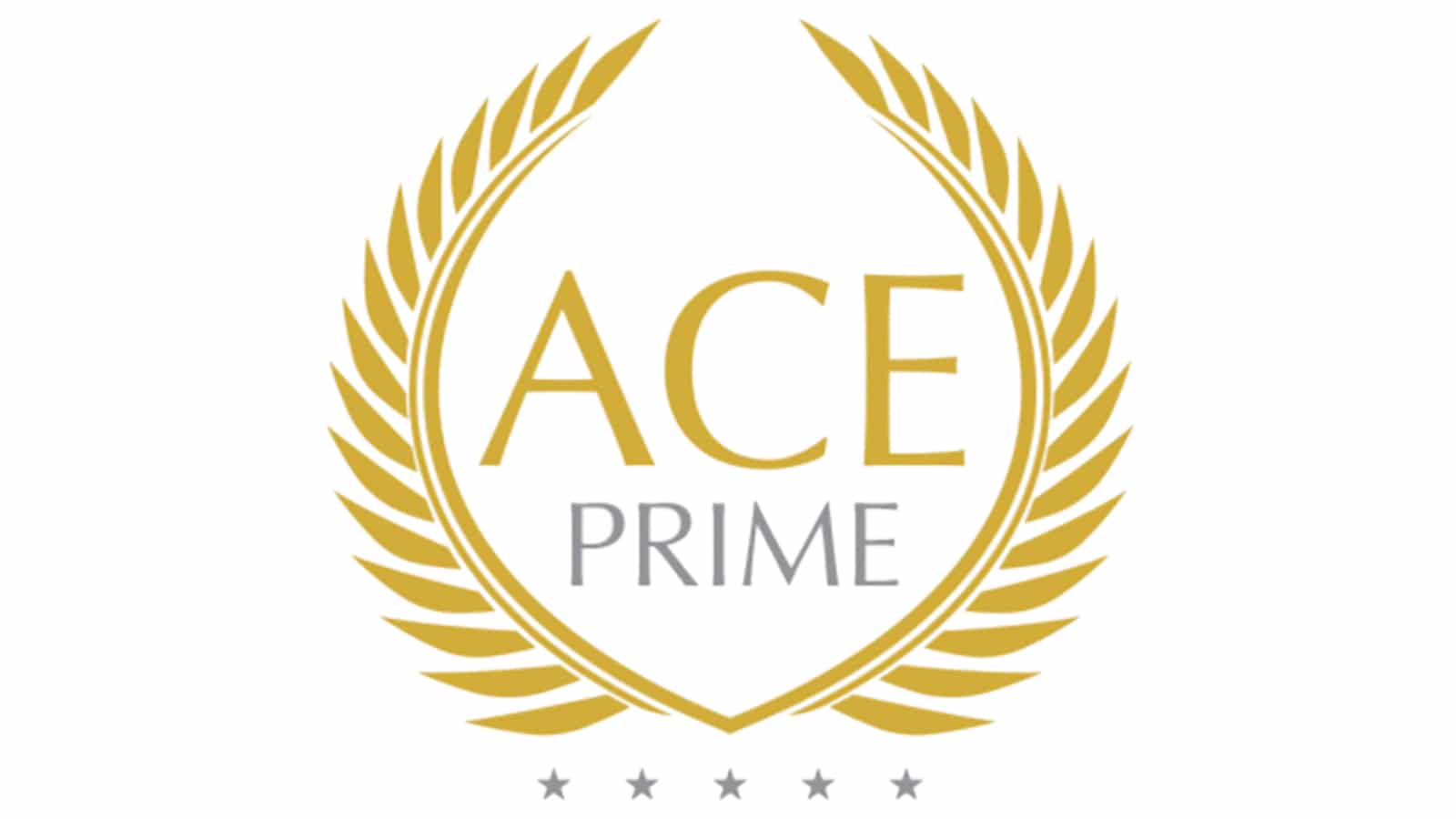 ACE Prime Cigars has announced the distribution of their cigars in the country of Brazil. Unlike other cigar markets, to import tobacco products in Brazil, a national regulatory agency’s approval is required (equivalent to the FDA in the USA). The process was started last semester, and the approval to import has been given. ACE Prime will be partnered up with two individuals to accomplish their distribution plans. Eduardo and Rafaelle joined forces to distribute Ace Prime cigars in the entire Brazilian territory. These two individuals show some cigar history in Brazil. The first person is Rafaelle D’Angelo, who is one of the largest cigar importers in Brazil. D’Angelo became one of the largest Cigar importers in the 1990’s when he moved from Italy to Sao Paulo, Brazi. Since 2001, Rafaelle has shifted to mainly importing Nicaraguan cigars. The second person is Eduardo Llerena Hernandez, cigar distributor and longtime friend of Eradio Pichardo. Eduardo makes all of his brands with Tabacalera Pichardo and is one of the oldest clients of Tabacalera Pichardo. Eduardo also distributes to several cigar shops in Brazil and owns the traditional “Consulado do Tabaco.”
“This partnership took place organically. Eduardo Llerena is a long time friend since our time in Cuba at Habanos S.A and one of our factory clients for over 10 years. I have also known Rafaelle D’Angelo for many years as well. He has a great reputation and is one of the largest importers in Brazil. Developing this partnership couldn’t be more natural.” Eradio Pichardo, Master Blender and Co-owner of ACE Prime Cigars and Tabacalera Pichardo. “We could not be more satisfied with this partnership. I have known Luciano and Pichardo for over a decade, and all the products of Tabacalera Pichardo are known in Brazil for their quality and impeccable construction. Ace Prime is doing an amazing job, and the brands are extremely attractive!” said Rafaelle D’Angelo in the companies official press release.
Leave a Reply Cancel Reply
Login to CigarsLover Magazine
Reset Password
Enter the username or e-mail you used in your profile. A password reset link will be sent to you by email.