2cl to take care of

2cl to take care of

Most whisky aficionados are aware that, unlike wine, a bottle of whisky should be stored upright. But why is that? What happens to a whisky during its years (or decades) in a bottle? And what else is important to know when getting into older bottlings of whisky? It’s all rather simple, really, coming down to one magic word: evaporation (or rather oxidation, which is the main cause of evaporation). With a perfectly sealed bottle, the whisky would change very little over the course of the years. In reality though, very few bottles are in this condition. 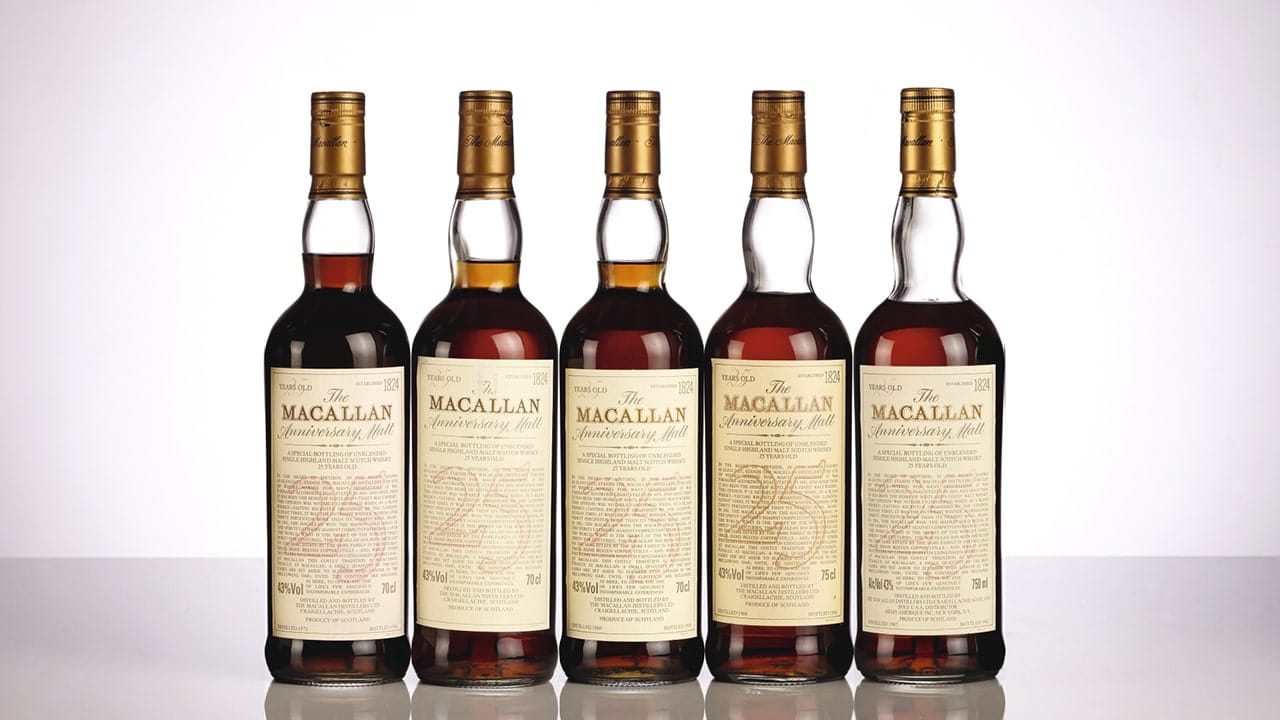 The cork is the most common sealant these days and it is a natural product affected by environmental factors surrounding it, such as temperature fluctuations or its contact with high-alcoholic spirits, for example. The continuous contact between whisky and cork (not to mention the adhesive used to attach the cork to the top of the stopper) will almost always result in breakage or disintegrations in a rather short period of time. There’s are many groups on Social Medias that share their misadventures with corks, where people post photos of their whisky related cork failures, with some bottles on display having been bottled just a few years ago. The problems are much more common with older bottlings though, especially the ones having spent part of their lives stored on their sides.

So why do distillers continue to insist on using cork and not others type of closure? Aluminum screw-caps were widely in use up until the mid-nineties. Plastic screw-caps are popular with Japanese distillers even today. The most common answer to this is either value, as well as romanticism of using a natural product. Also, the screw-cap is not perfect either. 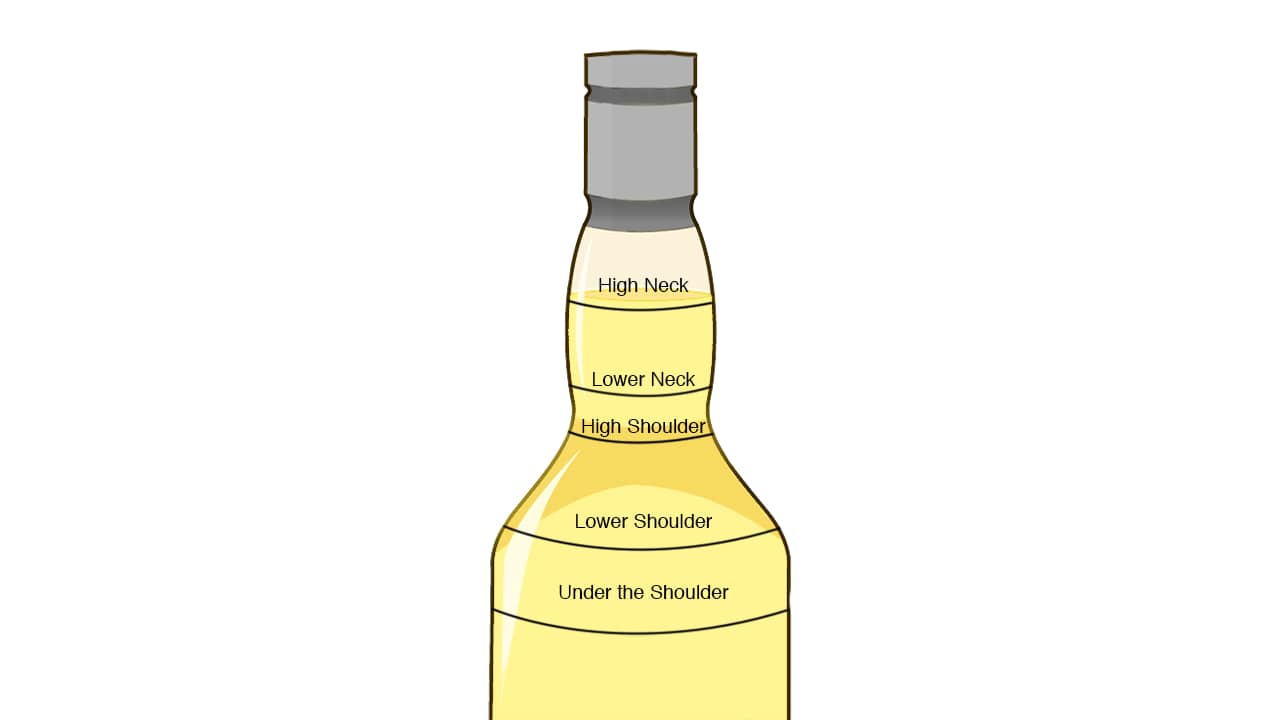 There are many older screw-capped bottlings with a very low neck-levels, the most obvious sign of evaporation. When a natural cork moves slightly, it’s not going to destroy your whisky but when you lose tightness with a screw-cap, the effect is similar as if you had opened the bottle.

So what can one do to limit the evaporation process in the bottle? When buying a recent bottling there is no real way to know the condition of the cork. The best that can be done is storing the collection standing upright in a dark and cool place with minimal temperature fluctuation. You can use the “Parafilm M” to seal all the bottles you are not planning to open in the next few years. It is a rather cheap and simple procedure, so there is no reason not to do it.

Finally, when buying older bottlings it is foundamental to keep an eye on the neck fill level of the bottles. It is probably the most important indicator of how the bottle has been stored and its cork condition. It might not be the absolute truth of course, some of the best whiskies I’ve ever had, have been from bottles with low neck fill levels. That said, I have seen the exact same whisky sell for 5.000 and 7.000 euros at the same auction with the only difference being about 1 cm in neck fill level.

And while it might seem like paying 2.000 euros for just an extra 2cl of whisky, in reality though there is a good chance that the whisky in one of these bottles will be very close to what it was when it was originally bottled, while the whisky in the other might be a little oxidized (not always a bad thing). This 2cl are, without any doubt, the most important in the whole bottle, due to the fact they are capable of giving off a
lot of informations.